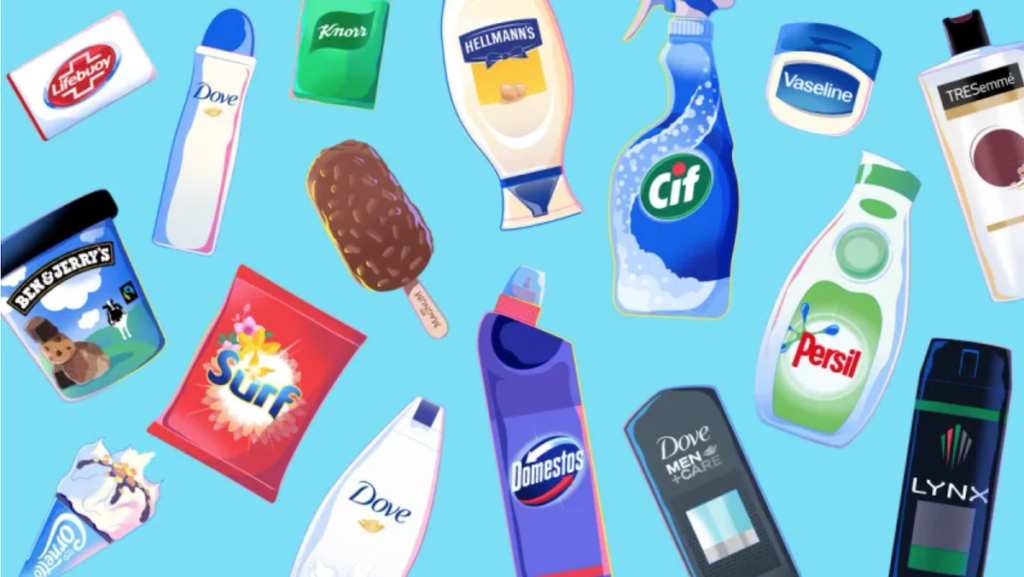 Unilever increased its full-year sales guidance this morning, after surpassing its sales forecasts for the first half of 2022.

The consumer giant reported underlying sales growth of 8.1 percent, having upped its prices by 9.8 percent, in order to soften the impact of inflation on the company’s budgets.

Those price rises led to a 1.6 percent fall in sales volume, though half-year turnover rose by 14.9 percent to reach €29.6 billion.

The first half of the year saw Unilever’s underlying operating margin fall from 18.8 to 17.0 percent due to high input cost inflation, expected to “remain high” around €2.6 billion in the second half of 2022.

These inflationary costs were credited to supply chain issues stemming from the pandemic and the war in Ukraine. This drove up the prices of the palm and crude oil, natural gas and kerosene distillates used in Unilever’s health, home and food products.

As this macroeconomic pressure boosts the cost of living, American retail giant Walmart downgraded its profit forecast on Monday in response to consumers cutting down on their spending.

Unilever CFO Graeme Pitkethly suggested the US retailer’s economic trepidation may not “fully connect” with the British conglomerate’s forecasts, while acknowledging the current climate as a “truly unprecedented cost landscape.”

Pitkethly said Unilever raised ad spend by €200 million in the first half of the year, in efforts to prevent consumers from switching to supermarket own-brand products.

This spells good news for the industry given Unilever’s status as one of the world’s largest advertisers, with more than 400 brands under its belt – even as consumers are forced to tighten theirs.

Unilever added that it plans to generate approximately €600 million in cost savings over two years by restructuring its operating model around five Business Groups, supported by its technology arm, Unilever Business Operations.

Unilever shares rose 2.7 percent in the wake of the results. “The challenges of inflation persist and the global macroeconomic outlook is uncertain,” Jope concluded, “but we remain intensely focused on operational excellence and delivery in 2022 and beyond.”