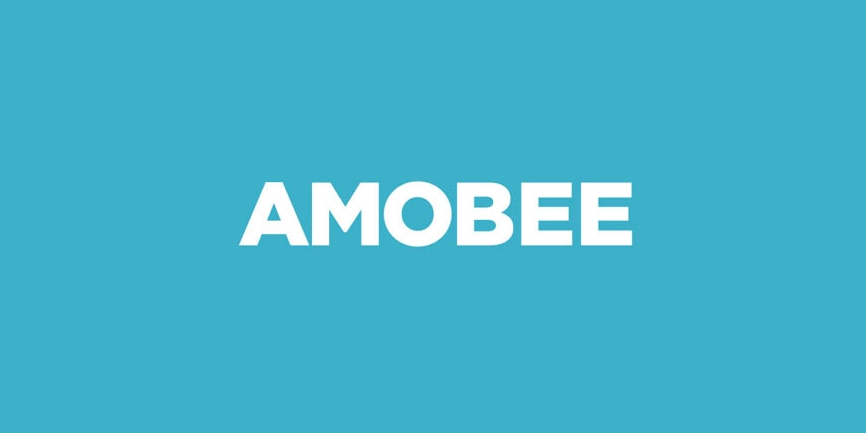 Video and CTV ad tech business Tremor International has agreed a deal to acquire demand-side platform Amobee from Singapore-based telco SingTel for $239 million. The acquisition, which will further strengthen Tremor’s CTV credentials, is Tremor’s third major acquisition in as many years, following its buyouts of Unruly in 2020 and Spearad last year.

Amobee has three core business segments – its DSP, the Amobee Advanced TV Platform, and its Email Marketing Platform. Tremor is just buying the first two of these, with the email business expected to remain with SingTel.

“The acquisition of Amobee is expected to build upon Tremor International’s growth strategy and proven track record of successfully integrating companies that enhance and expand the capabilities and scale of its data-driven end-to-end technology and business platform, focused on CTV and video,” said Ofer Druker, Tremor International’s CEO. “Amobee would add several capabilities including campaign execution across linear and digital channels within a single platform.”

Amobee, which has over 500 customers globally, will also expand Tremor’s US and international market presence. Druker said that the deal will help drive more advertiser spend to its supply-side platform, Unruly.

The race to own CTV

Tremor, like many other ad tech companies, has been racing to establish itself as a leader in CTV advertising.

With its acquisition of addressable TV advertising platform Spearad last year, Tremor added CTV capabilities to its sell-side business Unruly. And while Tremor already had a solid CTV offering on the buy-side, Amobee will be a valuable addition.

Singtel acquired Amobee in 2012 for $321 million, which at the time was primarily a mobile ad tech business, to build out its advertising offering. Those efforts never truly came to fruition, as represented by the drop in price. But in the intervening period Amobee has developed a strong offering in video and CTV, notably building ITV’s self-serve ad platform Planet V.

During a prolonged period of ad tech consolidation, the Amobee acquisition not only bolsters Tremor’s CTV credentials – it also takes the business off the market for any of Tremor’s competitors who might have been sniffing around.

And Tremor looks likely to spend further. In a statement announcing the acquisition, the company said that it “also expects to obtain an approximately $50 million revolving credit facility which, along with existing surplus cash resources, is available for future strategic investments and initiatives”.