VideoWeek recently welcomed the best in European video and CTV advertising to the inaugural Garden Party in Regent’s Park, offering all the fun of Cannes with significantly reduced risk of falling off a yacht or bumping into Paris Hilton.

And while there were those who said we were mad for hosting an outdoor event in England, sunny weather and great company came together to make Garden Party a breath of fresh air for an industry kept apart and stuck indoors for too long.

If you missed it (or your memory is hazy), the photos will tide you over until next year. 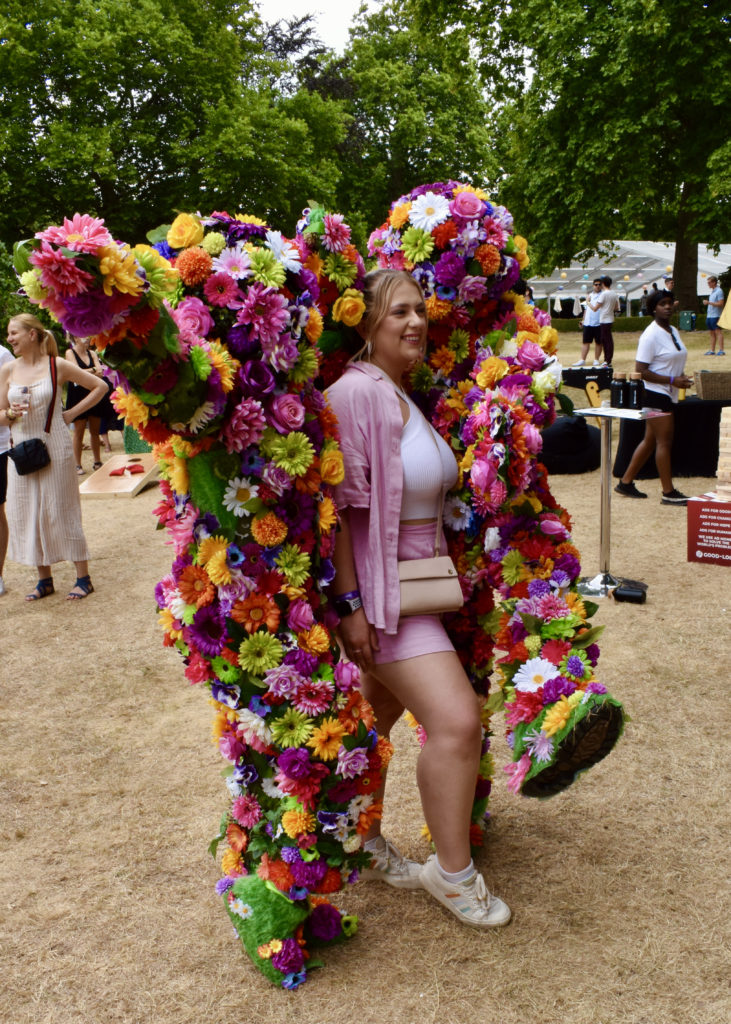 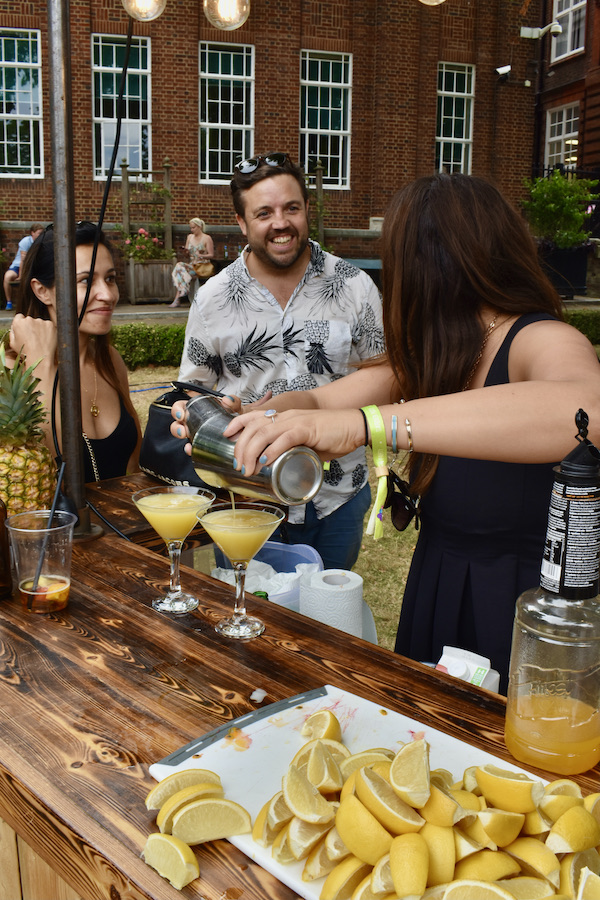 …while juggling relaxation, partying and networking. 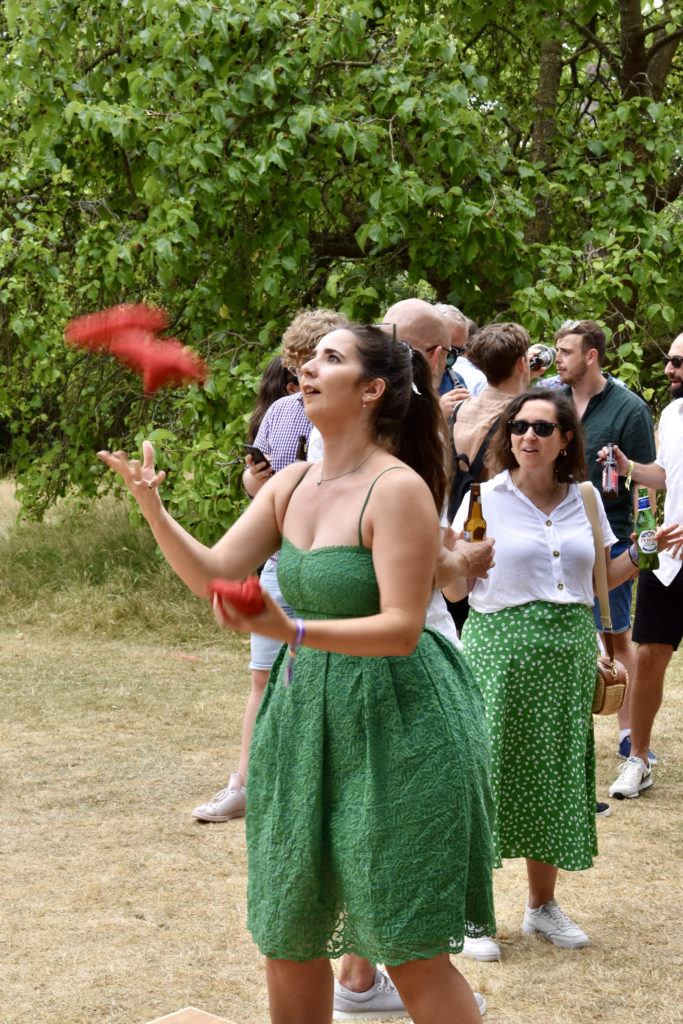 Sustainability was front and centre with bicycle-powered charging stations, provided by RTL AdAlliance.

Naturally, CTV was also in the spotlight in the Unruly Lounge.

The battle for sports rights. Or at least bragging rights.

A welcome break from balancing the books: 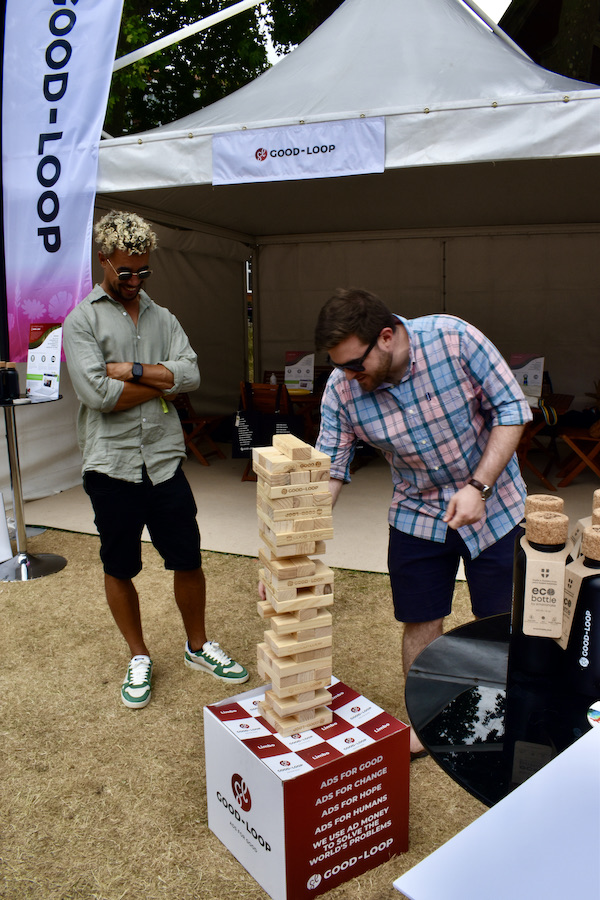 Plus cornhole and football darts for the in-game advertising fanatics. 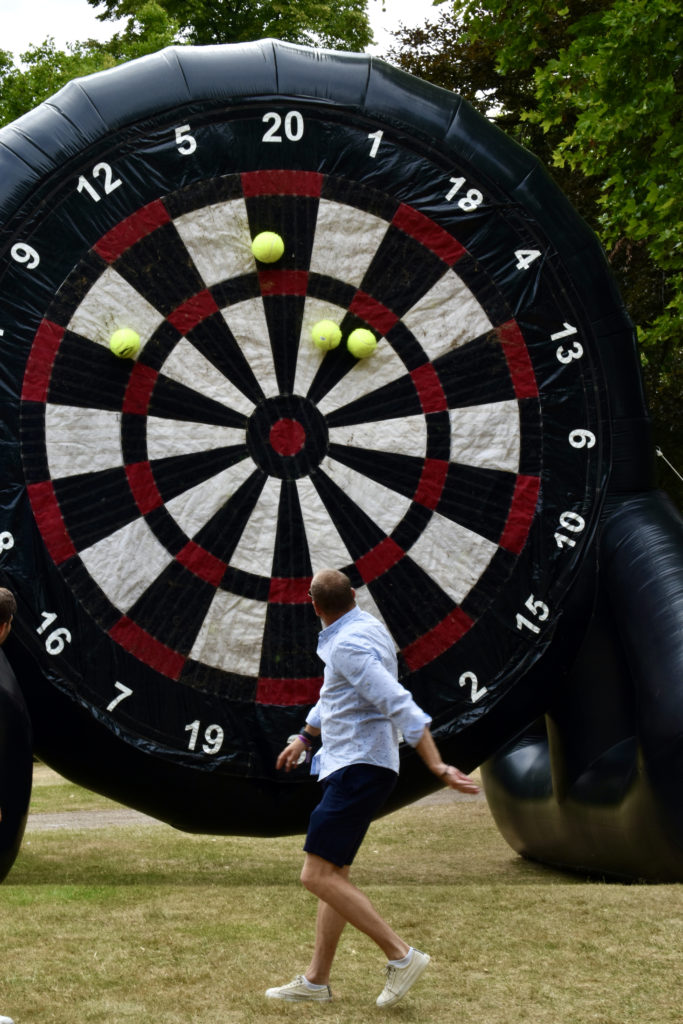 Good-Loop’s Amy Williams shows her commitment to video, shortly after winning Video Innovator of the Year at the European Video Awards: 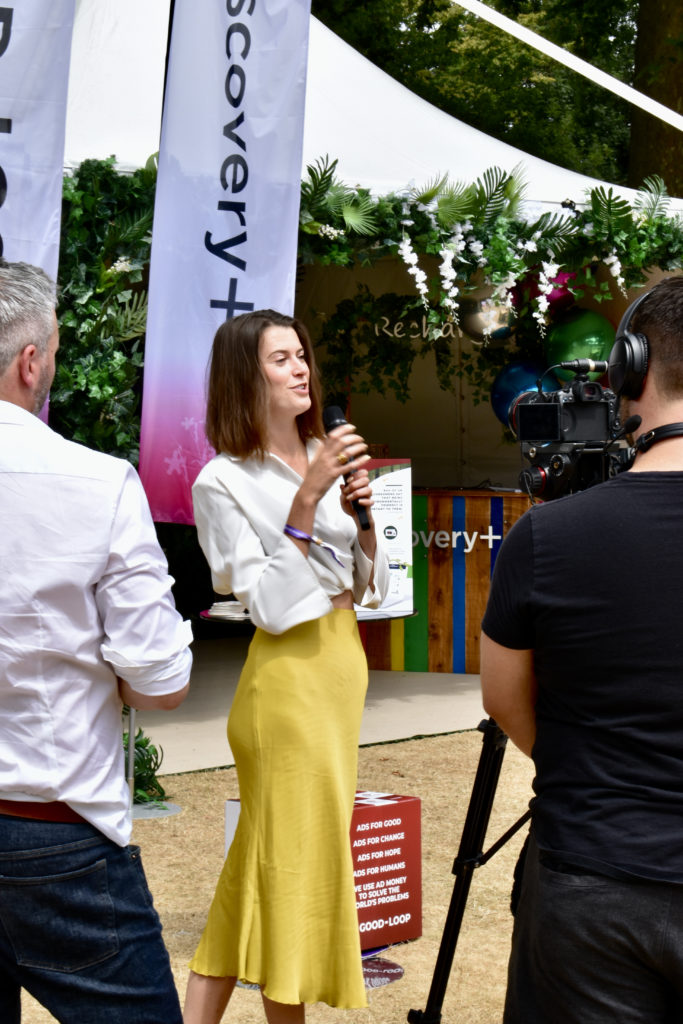 Warner Bros. Discovery goes all in on product.

Unruly by name, civilised by nature. 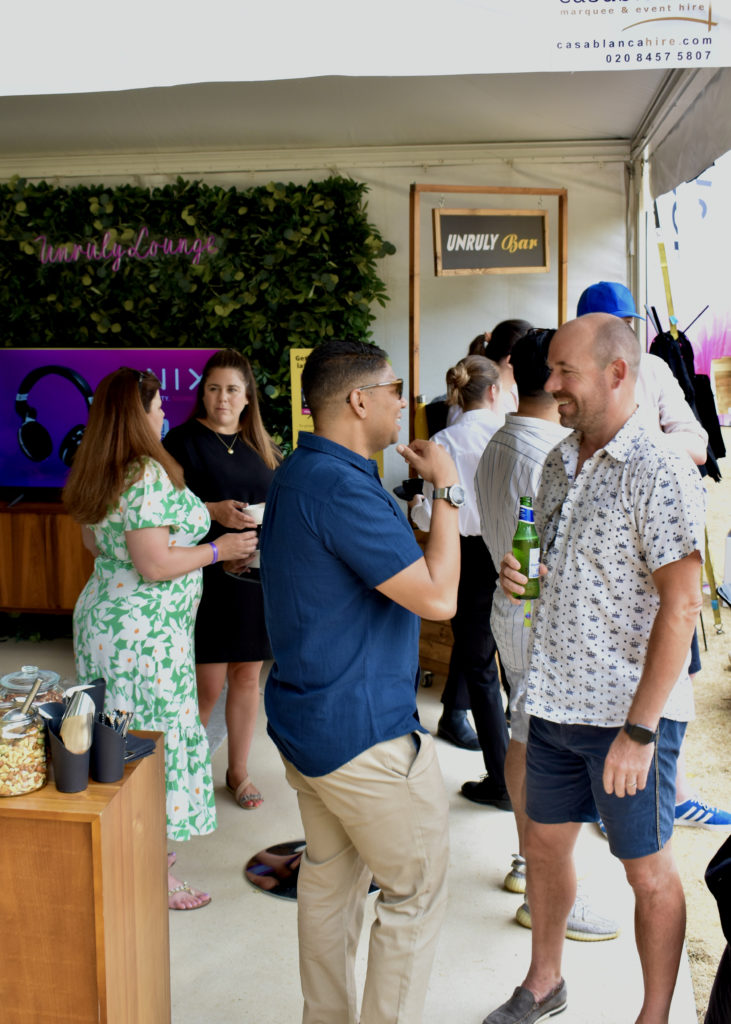 Not forgetting the tech giants.

Entertaining the top brass of advertising: 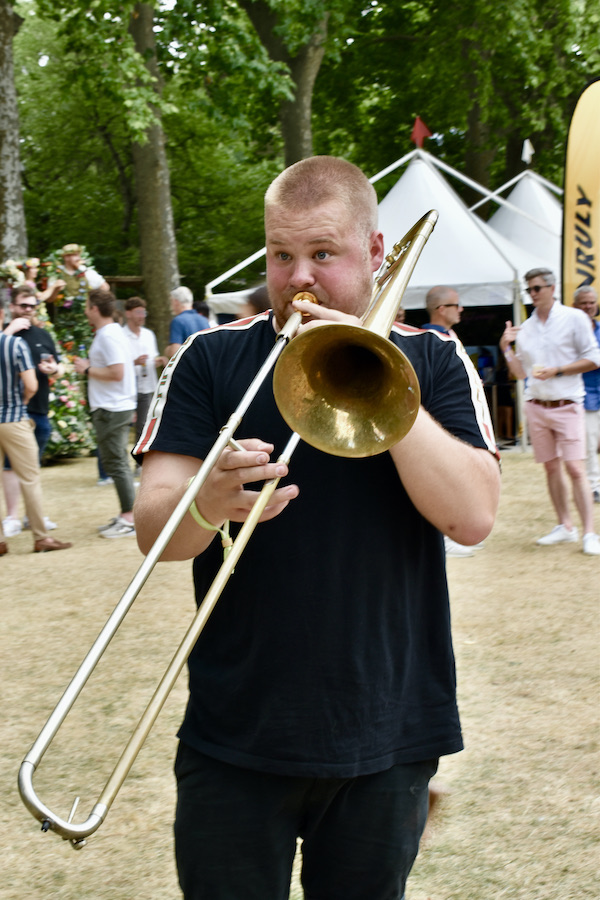 The Eden Tent played host to sustainability talks throughout the day. 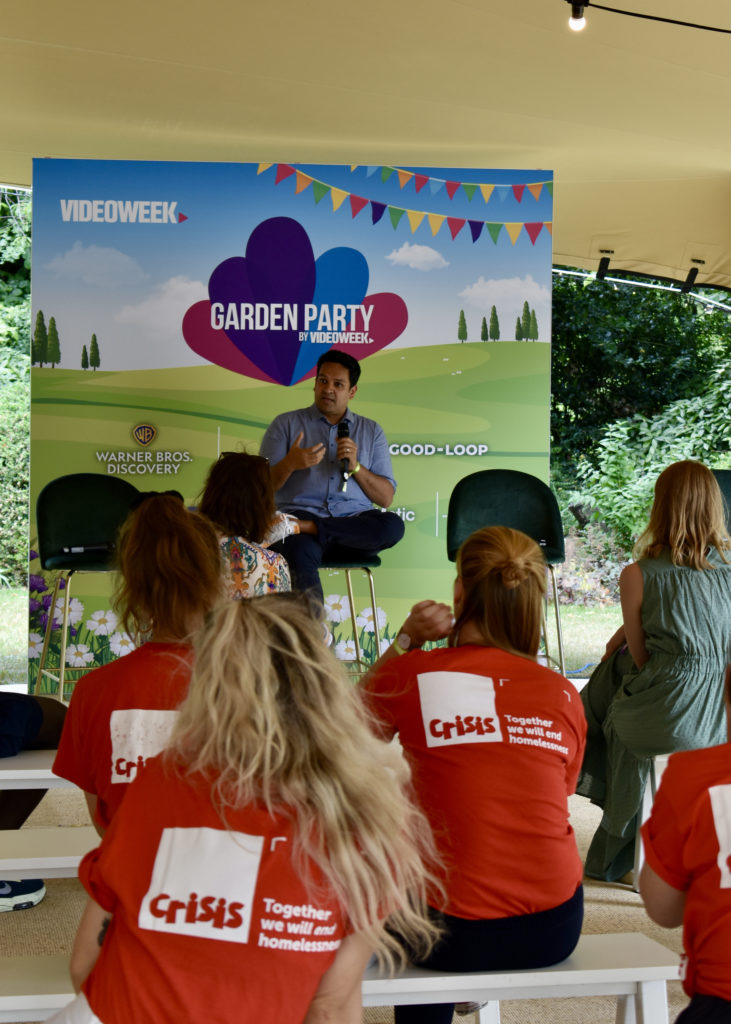 The Barber Shop’s Dino Myers-Lamptey discusses diversity and inclusion in the industry. 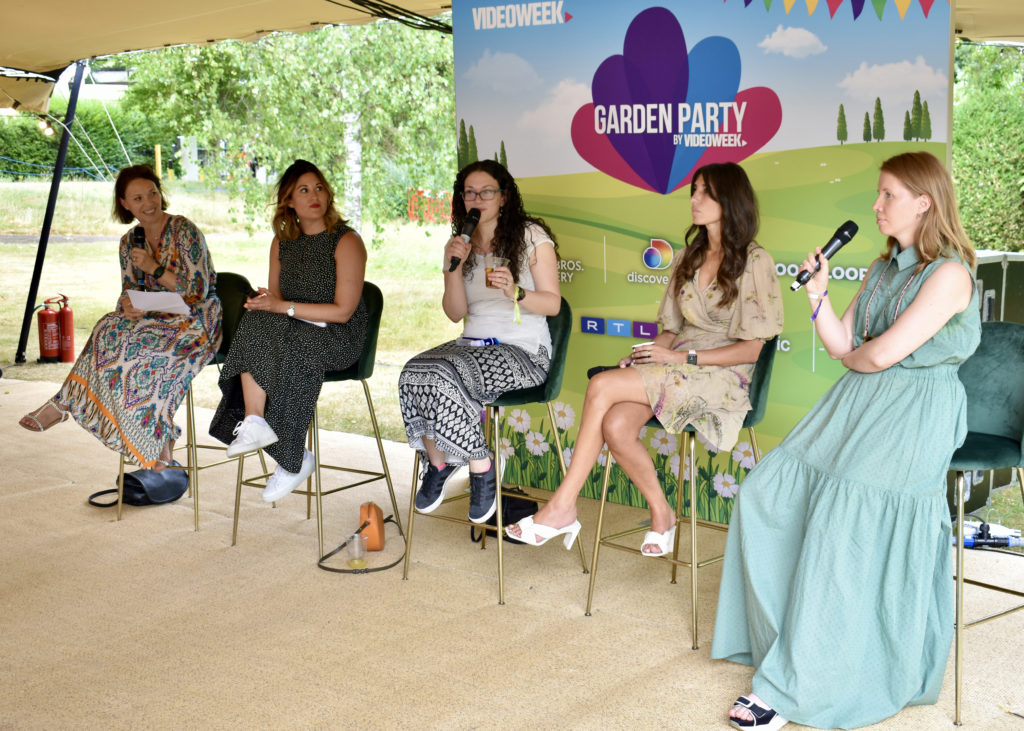 The Second Arrow’s Belinda J.Smith at ‘The Future of Talent: Why Inclusion is the New Black’ panel.

Crisis were one of Garden Party’s charity partners, along with WWF. 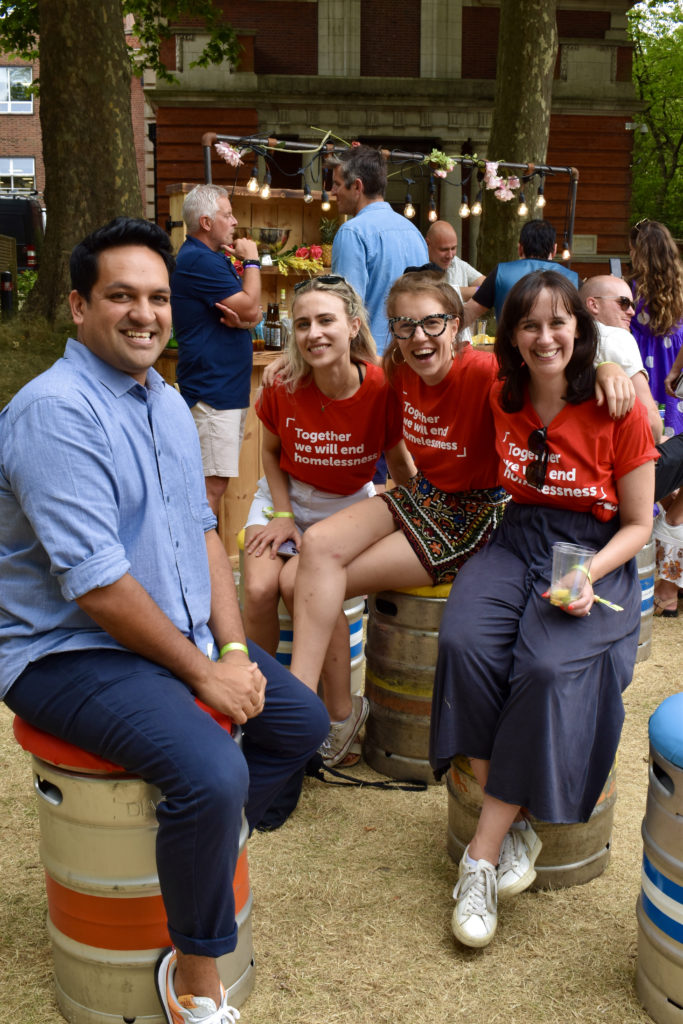 PubMatic’s Maria Shcheglakova and Unruly’s Rachel Powney wind down after their panel. 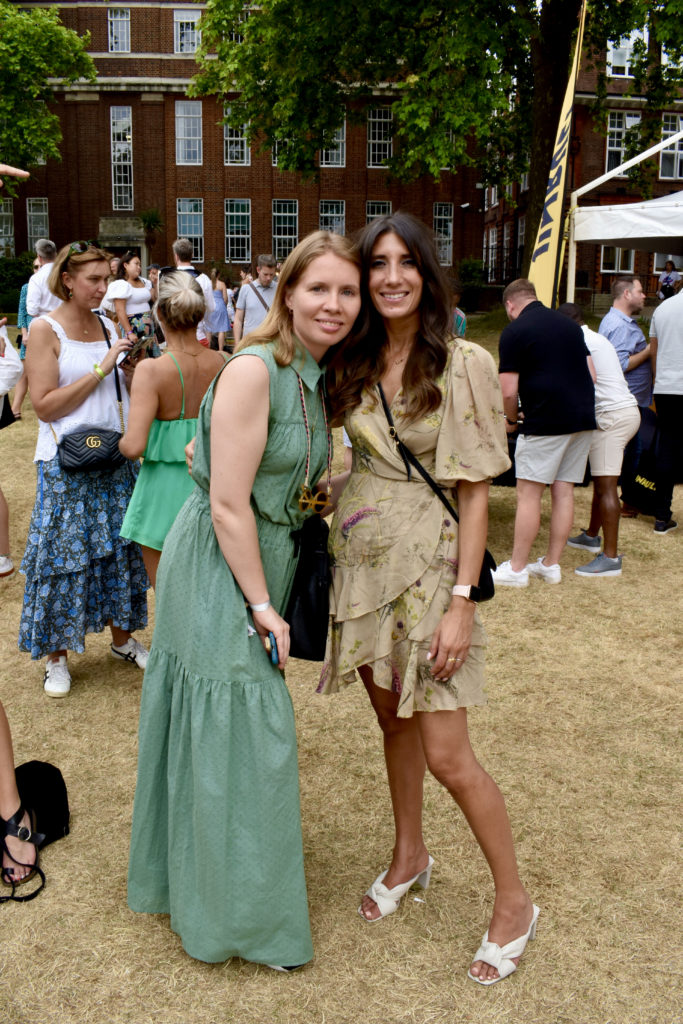 The ad industry loves a break.

In the background you can spot BT sneaking in without a ticket.

The crèche. Or possibly some oversized deckchairs.

Deco and Beardyman hit the stage. 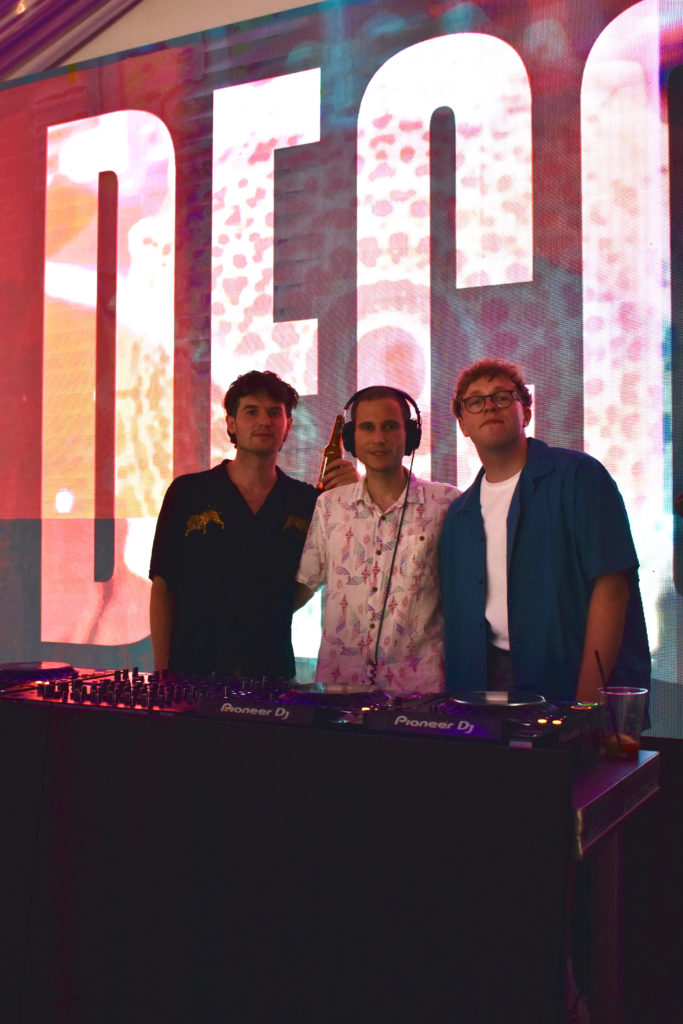 Basement Jaxx do their thing.

They even brought their fans.

See you next year! 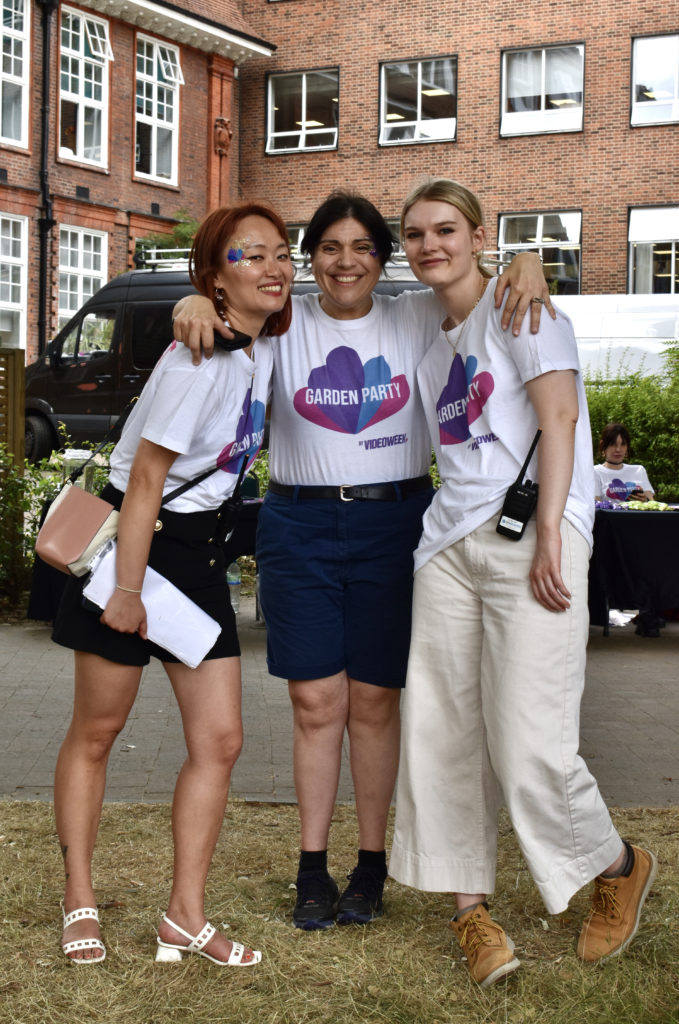