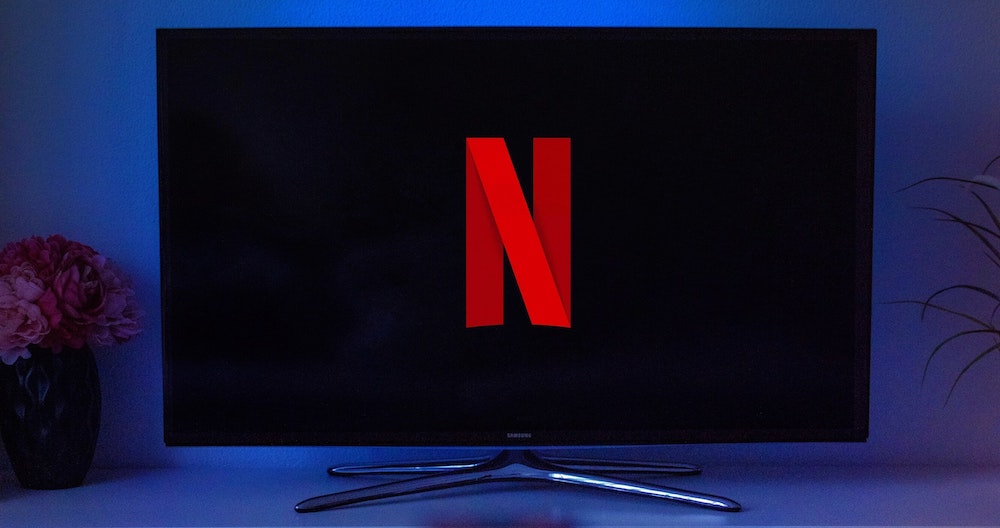 Netflix has reported subscriber churn of 970,000 in Q2, a better result than the two million subscribers the company expected to lose between April and July, but still concerning for the once near-ubiquitous streaming service.

Tuesday’s earnings call focused on the upcoming ad-supported tier being built in partnership with Microsoft, as announced last week – a move the company hopes to bring more customers as the cost of living continues to rise.

The new tier is also expected to attract advertisers looking to align themselves with the popular content on the platform. “The initial response that we’re getting from a brand and advertiser perspective is quite strong,” said Netflix COO and CPO Greg Peters.

The executive team confirmed that all ads will be served through an exclusive arrangement with Microsoft, citing its flexibility, technical capacity and ability to “evolve over time” as reasons behind the partnership. “We saw a high degree of strategic alignment in their interest in innovating in the space and really working with us over the next several years to basically try and create a new ads ecosystem around premium TV, connected TV ads,” said Peters.

As its main streaming client, Netflix has the scope to shape the relationship as it sees fit – though the company offered no detail in how it intends to build out its own ad sales further down the line. The streaming giant also made no mention of gaming, assumed to be a key strategic component given its recent acquisition of three game studios.

Netflix added that AWS remains its tech partner for computing and storage purposes. “We haven’t changed our focus on AWS as essentially our cloud infrastructure partner there,” said Peters. “I would say this doesn’t foreclose on anything like that. But you should think about this as a great ads partnership deal at the end of the day.”

The company additionally expressed plans to launch the ad-supported offering first in the US, UK and Ireland, before expanding to other regions. “We’re launching first in the countries that have sort of the more mature ad markets and we feel more confident in the ad monetisation, then we’ll sort of explore next tiers of countries over time,” noted Peters.

Recognising the platform’s recent price increases as driving subscriber churn in those key markets, the company aims to create more variety in its pricing structures. “There’ll be a little bit more complexity there and ads/no ads will be one of those dimensions,” said Peters. “We try to provide a range of price points to consumers around the world to make sure that service is accessible even in the current environment.”

He calls this iterative approach a “Crawl, Walk, Run” model, designed not to overwhelm customers. “It’s not like all of a sudden, all folks on ad-free Netflix are going to join advertising Netflix,” added Netflix CFO Spence Neumann.

That said, uptake is likely to be high among the 38 percent of Netflix subscribers who don’t mind seeing TV advertising, according to Ampere Analysis. “There will also be consumers who currently don’t subscribe to Netflix who to date have found the price of Netflix too high, and might now consider subscribing at the lower pricepoint,” commented Orina Zhao, Senior Analyst at Ampere.

“Those who don’t mind seeing advertising (but do not yet subscribe to Netflix), make up 37 percent of this subset, and this will be the prime target for the new partially ad-funded plans,” she added. “The pricing, however, will be key; if it is too high, the latter group will not subscribe. If it is too low, a large portion of existing subscribers might shift to it, losing Netflix revenue in the short-term.”

Other plans for generating revenue involve the monetisation of account sharing – a scheme the service has piloted in Latin America, whereby customers can pay more to add another member or additional homes to their account. The team confirmed the feature will be rolled out to other markets next year.

Netflix explained these technical restrictions would not limit access for paying members who are away from home. “Travel is a good example of that, personal device use using your mobile phone as you go around the world, your PC, things like that,” said Peters. “So, supporting those legitimate use cases, but also making sure that we’re doing a good job at getting paid as a business when we’re delivering entertainment to folks outside that household.”

Assuming there are no technical problems, Ampere foresees this being an effective way to stop people from watching Netflix outside of the main paying household. “Charging an additional fee is essentially a way to increase price and better monetise Netflix’s viewers, therefore will contribute to the revenue performance of Netflix,” said Zhao.

Turn that churn Upside Down

One area where the business seems truly content is the content itself. Netflix Co-CEO Reed Hastings cited Stranger Things as the main reason for the company’s quarterly results surpassing expectations, repeatedly mentioning new action movie The Gray Man among the titles expected to keep drawing audiences. To that end, the company expects to spend about $17 billion on content this year, around 60 percent of which are Netflix original titles.

As for existing content, Netflix is currently in the process of renegotiating licensing deals for placing programming on the ad-supported tier, whose slate looks likely to be slightly smaller than the existing offering. “The vast majority of what people watch on Netflix, we can include in the ad-supported tier today,” said Netflix Co-CEO and Chief Content Officer Ted Sarandos. “And we will clear some additional content, but certainly not all of it.”

Time will tell whether these moves will be enough to steer Netflix back on course – particularly with its flagship show wrapping up next season – but stranger things have happened.