Clean Rooms are Starting to Tackle their Interoperability Problem

Clean Rooms are Starting to Tackle their Interoperability Problem 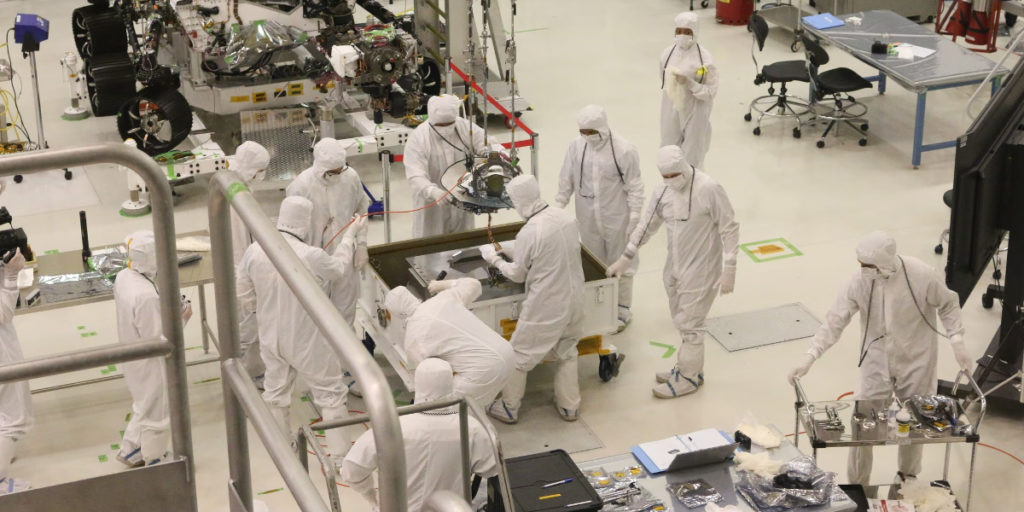 Amongst the mass of privacy-first targeting and measurement solutions which have been vying for attention over the past two years, data clean rooms have stood out as some of the most promising.

Clean rooms allow multiple parties to combine, match, and activate based on their first-party data sets, without any of those parties getting a look at anyone else’s data. They offer a genuinely different way of using data in advertising; there’s debate over how many ‘post-cookie’ solutions will survive the coming wave of privacy regulation, but data clean rooms seem to truly live up to their privacy-first rhetoric.

But as with most jargon in ad tech, ‘clean room’ is something of an umbrella term, covering a range of subtly different technologies (or perhaps not so subtly in some cases, as tech companies slap a ‘clean room’ sticker on their products to capitalise on the current interest).

Inevitably, this means there’s a lack of interoperability between vendors, especially since many of these products are still quite young. And interoperability is a significant issue for tools which are specifically designed to facilitate easy collaboration.

A proliferation of integrations

As mentioned above, clean rooms are designed to allow data collaboration, without compromising data privacy.

A basic example would be where one publisher and one advertiser want to combine their first party data sets for a new campaign. Maybe the advertiser wants to target existing customers with an ad for its newest product.

Interoperability would solve this problem, but currently “there isn’t much established interoperability between platforms at all,” according to Vlad Stesin, co-founder and CSO at clean room provider Optable.

But that is starting to change, thanks to a mix of individual efforts and industry-level initiatives.

For individual clean room providers, there are actually incentives to open up access for other clean rooms, and to not simply keep their customers locked into their own tools. Clean rooms, while powerful, take time to scale given the nature of the collaboration they facilitate.

Optable has taken a few approaches. One has been the launch of ‘Flash Nodes’, which let publishers invite any number of brands to their data clean rooms, without those brands having to be Optable customers.

“Another component of our interoperable approach includes our open-source implementation of a cryptographically secure matching protocol,” said Stesin. “Any third party that wants to compare data with an Optable customer can use this utility to do so in a secure fashion. Given that the utility is open-source, anyone can vet the legitimacy and security of our approach.”

Stesin added that he expects other providers to follow suit. “As this segment of the ecosystem matures, we expect other vendors to adopt similar approaches in order to make sure that their customers aren’t “locked in” and limited by the deployment scale of these vendors,” he said. “The goal is to enable secure, privacy-preserving data collaboration no matter who uses which vendor – and do so while minimising data movement.”

Cutting out the manual labour

Progress is also being made at the industry level, namely through IAB Tech Lab’s work on standards for ‘privacy enhancing technologies’ – PETs for short.

Benjamin Dick, senior director of product at IAB Tech Lab, said that clean room interoperability is a priority for the second half of 2022.

“Based on what we’re hearing from the market, the initial focus of this work is to establish consistent data structures for clean room inputs and outputs,” said Dick. “For example, if two organisations have different clean room partners that they’d like to work together, these standards should reduce a lot of manual work involved in preparing data for ingestion, while also making the resulting computation easier to work with.”

Dick says that once this basic work is done, he expects further evolution to support more complex activations and use cases. “Given the increasing role that clean rooms will play in how data sets are joined to support purpose-limited targeting, measurement, and attribution – and the need for these use cases to be handled at increasingly faster intervals – we expect this work to evolve from basic use cases to more complex applications to support speed of activation,” he added.

So progress is being made. Nonetheless, progress may not be as quick as some would like – and there will inevitably be limits to how interoperable different solutions are.

For a start, interoperability must be handled carefully. The core premise of a clean room is that data isn’t passed freely between different partners, and movement of data is minimised. So any specifications which enable clean rooms to talk with each other have to ensure that no data is leaked in the progress. If this isn’t the case, clean rooms’ privacy credentials start to fall apart.

And IAB Tech Lab’s Benjamin Dick added that there are limits to how interoperable clean rooms will ever be.

“Marketplace competition will always produce efforts to build competitive advantage via proprietary features and product designs. As such, there’s rarely perfect interoperability in a competitive marketplace, even with the most established technical standards/protocols like Open RTB,” said Dick.