Netflix has Chosen Microsoft to Build its Ads Business: What Happens Next?

Netflix has Chosen Microsoft to Build its Ads Business: What Happens Next? 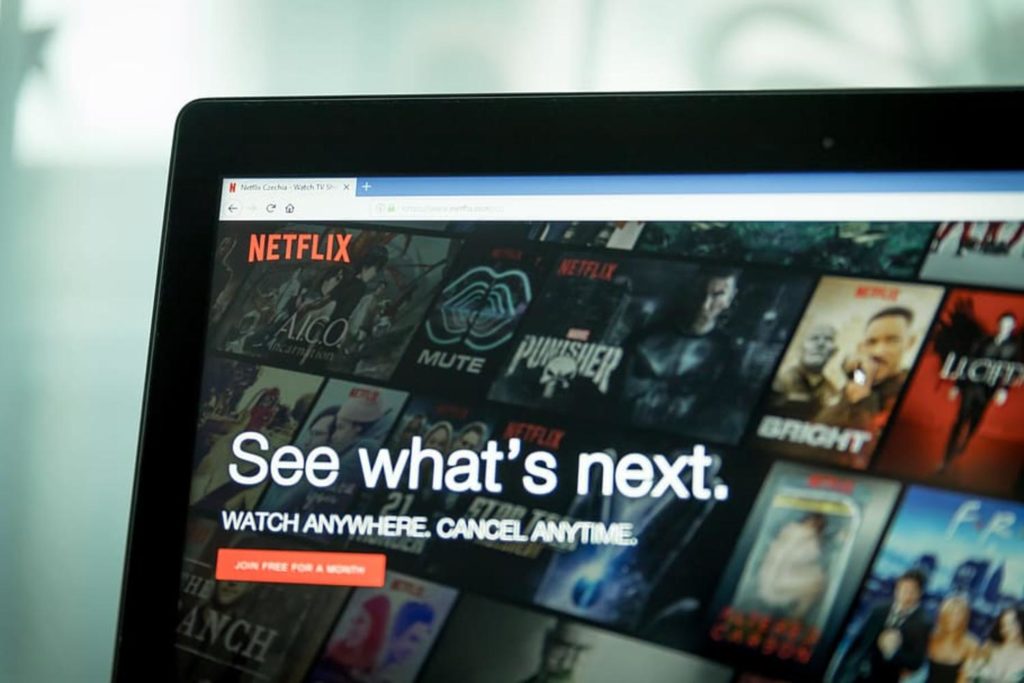 Ever since Netflix announced its intentions to launch an ad-supported subscription tier to its service earlier this year, speculation has been rife over who the streaming giant would partner with to launch it. Rumours ranged from a full buyout of Roku to bespoke partnerships with Comcast or Google.

But Netflix’s choice was one which was rarely mentioned amongst these rumours – Microsoft.

Microsoft has been a significant player in digital advertising for years, and sells its own inventory for Bing, LinkedIn, Outlook, and Xbox. And its acquisition of programmatic advertising business Xandr from AT&T last year signalled Microsoft’s ambitions to grow in the space. Nonetheless Microsoft wasn’t one of the top picks to win Netflix’s business.

Perhaps it should have been says Ian Whittaker, founder and managing director of Liberty Sky Advisors. “In hindsight, this looks like one of these deals that was obvious from the get go,” said Whittaker. “Unlike NBCU or Google – both of which Netflix were rumoured to be teaming up with – Microsoft does not have a conflict of interest when it comes to CTV advertising money (which is presumably where Netflix will look to tap into).”

Richard Kramer, founder and managing director at Arete Research, added that even ignoring these competition conflicts, Xandr is a good fit for Netflix. “Xandr has a full stack offering (DSP, SSP/exchange, Audience Network/audience extension, Retail Media/PromoteIQ offering, etc.), while others (Roku, NBCU, TTD) are only point solutions, which would require lining up more partners,” he said. “Xandr has been a laggard in the market, but was refocussed on video when under AT&T/Warner, and will now have MSFT development resources behind it.”

In Xandr, Netflix has a partner “for whom it can swiftly become the biggest client, without fear of competitive confusion,” said Kramer.

For Microsoft meanwhile, it’s a major win, adding some hotly-demanded inventory to its offering. And importantly, it signals Microsoft’s dedication to advertising to the wider market. “Beyond the shock that Microsoft pulled a rabbit out of its hat, the most interesting news here is that it shows they are fully committed to running a diverse, global advertising business,” said Ari Paparo, CEO of Marcetecture Media. “The ink is still wet on the Xandr acquisition and they are clearly committed. It begs speculation around how Xandr might become a strategic part of XBox, LinkedIn, and Minecraft.”

This is particularly significant since Microsoft has had a job on its hand convincing some in the industry of its dedication to advertising. Mike Woosley, COO at Lotame, said Microsoft’s acquisition and subsequent near-total write off of ad tech business A-quantive still looms in the minds of many.

“In December, Microsoft decided it would take another shot: it acquired Xandr (nee Appnexus) from AT&T for terms that weren’t disclosed,” said Woosley. “In this second act, Microsoft essentially told the press ‘We know we f^@ked up before, but this time we mean it’. The deal with Netflix is a huge boost for the credibility of their commitment.”

The start of a beautiful romance?

There hasn’t been a huge amount of detail about what this partnership will involve, or how far reaching it will be. Microsoft says that, at least for the launch of Netflix with ads, ads served on Netflix will be exclusively available through the Microsoft platform – but there’s lots of potential for things to develop further from there.

In the short term, Microsoft and Netflix will work together to figure out what advertising on Netflix actually looks like.

“Netflix could be looking for a gated flavour of programmatic sales: opening up to programmatic demand, while putting in place strong controls on advertiser and ad creative quality to preserve its premium user experience,” said Stephen Adshead, founder of Spark Ninety, a strategic advisory firm specialising in advertising and media. “We envisage it going for a relatively low load of high quality ads pitched as highly premium as opposed to risking a free-for-all.”

Paul Gubbins, VP of CTV Strategy at Publica, said that the path Netflix takes could set the standard for the rest of the ad-supported streaming ecosystem.

“Netflix has the chance to really set the benchmark when it comes to in video contextual targeting, SSAI, ad pod construction and can be a standard for other publishers to follow as we collectively look to eradicate common issues in CTV that not only frustrate advertisers, but can also cost publishers their viewers such as competitive ad separation and frequency,” said Gubbins.

In the longer term, there’s potential for the two to work together in other areas, such as gaming. “As we see the shift of traffic and interest to virtual-native content, from games and TikTok videos to the metaverse, we need to find solutions that understand the new behavioural patterns in these new “experience-first virtual platforms”,” said Evangelos Pappas, CTO at Metanomic. “Profiling this new generation of users requires a whole new solution stack, these applications don’t rely on the web-cookie or similar approaches. Netflix and Microsoft (i.e Xbox) have rich datasets from capturing such virtual experiences. It’s a promising collaboration, one of the many similar that we’ll start to see in the field.”

Some believe the two could even go all the way, with Microsoft making an offer to buy Netflix outright.

“Assuming this is exclusive, ownership of the Netflix inventory puts Microsoft clearly above any other competitor in the space and very well in control of the $60+ billion television advertising market,” said Vikrant Mathur, co-founder of Future Today. “It would be interesting to see if, over the long term, Netflix builds its own ad stack and capabilities in parallel or simply outsources the job to Microsoft. Is this the first step towards a Microsoft acquisition of Netflix?”

Others aren’t as convinced. “Does Microsoft – at some point – go directly into the streaming market by buying one of the players such as Roku or even Netflix? Short to medium term, the answer is probably no, especially as it’s Activision Blizzard deal is under regulatory scrutiny,” said Ian Whittaker. “However, given an increasing interest in advertising/consumer facing businesses, it can’t be dismissed longer-term.”

The one that got away

The implications however go far beyond just Netflix and Microsoft themselves.

For a start, the AVOD market will be shaken up by the arrival of a major new player – which Paul Gubbins believes could drive wider changes across all of TV advertising.

“Netflix could very quickly become one of the largest AVOD players in the market, and all centred around professionally produced content,” said Paul Gubbins. “More TV advertisers are going to start transitioning their ad buys from traditional to addressable TV, and other global AVOD and FAST apps are going to find it much easier to grow their share of marketing ad dollars now as Netflix educates a global ad market on the benefits of data enriched, ad supported and low cost streaming models for marketers to target highly engaged TV audiences in.”

And the ad tech landscape could be looking at the emergence of another dominant force, as Microsoft starts to really bring its ad offering together. “Netflix premium video inventory really shifts the dial, creating a well rounded proposition: search, display and video, plus the future potential of in-game advertising via Activision Blizzard and Xbox,” said Stephen Adshead.

Those who’d been vying for Netflix’s business will be licking their wounds – Richard Kramer noted that The Trade Desk mentioned Netflix 27 times in its Q1 earnings call this year.

But the Netflix win could just be the first of many. Ian Whittaker says the deal will burnish Netflix’s credential to other streaming platforms which face a similar dilemma (wanting to sell advertising without having an in-house platform).

Even if that’s not the case, Xandr will likely get another boost further down the line as Microsoft rolls out ads on Xbox games, something which its investing in.

Microsoft is not yet seen in the same light as Google, Facebook, or Amazon when it comes to advertising. But with the puzzle pieces now falling into place, it might not be a long way off.