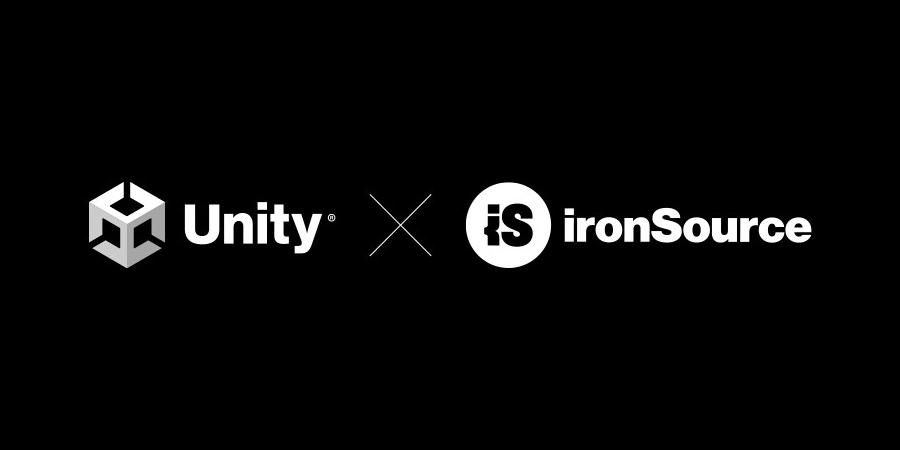 Mobile monetisation platform ironSource has agreed a merger with Unity, one of the world’s most popular gamer creation platforms. The all stock deal, which values ironSource at $4.4 billion, will see ironSource become a wholly owned subsidiary of Unity.

The company is particularly strong in mobile gaming, offering formats including reward video and rewarded interstitials – though it does work with non-gaming apps too. It’s tools also cover A/B testing, in-app bidding, marketing, and analytics.

Unity already runs its own monetisation tools via its Unity Ads unit, but believes the addition of ironSource will strengthen this part of its offering significantly. In the short term, ironSource’s mediation platform will leverage the combined strength of the two companies’ ad networks, which Unity says will deliver increased user reach and data scale and provide an increased return on ad spend for advertisers. Over time, ironSource will be folded into Unity’s own tools, to create one end-to-end platform for game developers.

Potential for a metaverse play?

While Unity’s game creation tools are used for AAA console and PC titles, the deal looks to be firmly focussed on mobile.

Unity says the merger will allow a more efficient game creation process. Instead of developers creating a game and then figuring out monetisation afterwards, Unity says the combination will allow developers to judge success of their titles through early user acquisition for prototypes, and use data from player interactions to inform game design early in the process.

“Advertising has long been and we believe will continue to be the economic engine for mobile games, driving players into their games and driving revenue at scale,” said Unity in a blog post. “Although advertising is facing some temporary challenges right now due to macroeconomic factors, this is a business that has proven itself resilient despite the many ups and downs of economic cycles and regulatory changes.”

But as ads look set to play a bigger role in gaming outside of mobile, with both Microsoft and Sony investing in in-game advertising on console games, it’s possible that ironSource’s monetisation tools could be rolled out for non-mobile titles too.

And Unity is one of the companies which has publicly committed itself to helping build the metaverse. Many suspect that advertising will play a significant role in the metaverse, both for advertising real-world products and in-world items; again, ironSource’s tools could play a role here.

A microcosm of the market

The deal is also symptomatic of the current state of the market. IronSource, one of a number of ad tech companies to go public via a merger with a special purpose acquisition company (SPAC), has seen its share price fall by around 80 percent since it started trading in June last year.

But as tech stocks find themselves at the vanguard of the stock market downturn, opportunities open up for M&A at discount prices. This is perhaps particularly true for those like ironSource which went public via a SPAC – many of those companies saw their stock prices fall long before the wider market downturn.

While the $4.4 billion valuation of the deal is a significant premium over current trading (which values the company at about $2.3 billion), it’s still a big drop from ironSource’s $11 billion valuation when it first went public. Other publicly traded ad tech companies might similarly find themselves being sized up by suitors while share prices remain low.