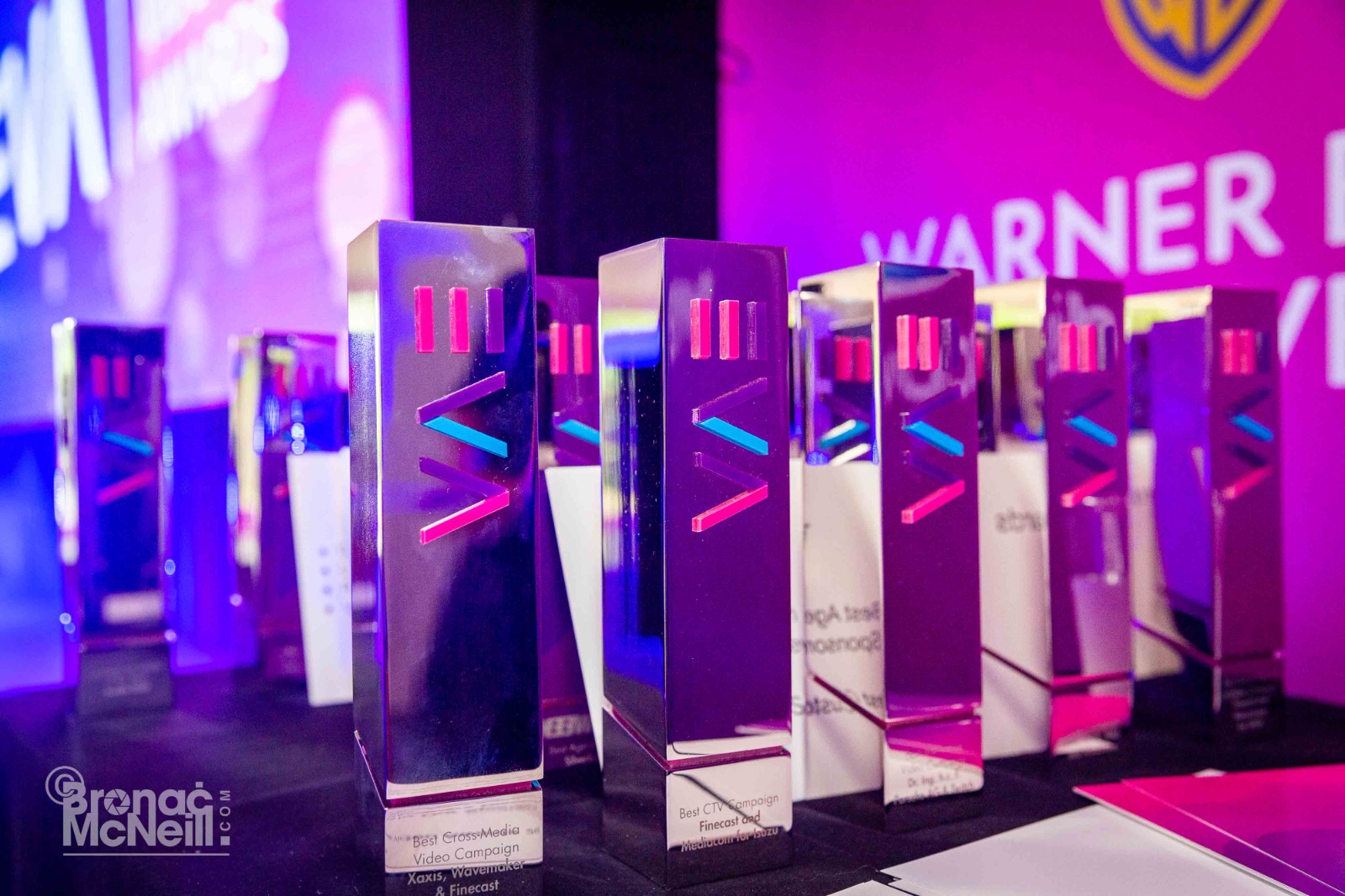 The best in European video and CTV advertising convened at Regent’s Park yesterday for Videoweek’s inaugural European Video Awards & Garden Party. Attendees from brands, agencies, publishers, broadcasters and ad tech companies spent one of the hottest days of the year catching up on the lawns of Regent’s University, enjoying food, drink and festival entertainment, and watching performances from Deco, Beardyman and Basement Jaxx – all while raising money for Garden Party’s charity partners, Crisis and WWF.

The European Video Awards (“the EVAs”) celebrated the best and brightest in video and CTV advertising. Judged by a panel of marketing experts, the high-energy ceremony awarded the hard work of those driving innovation in the industry.

The EVA winners were: 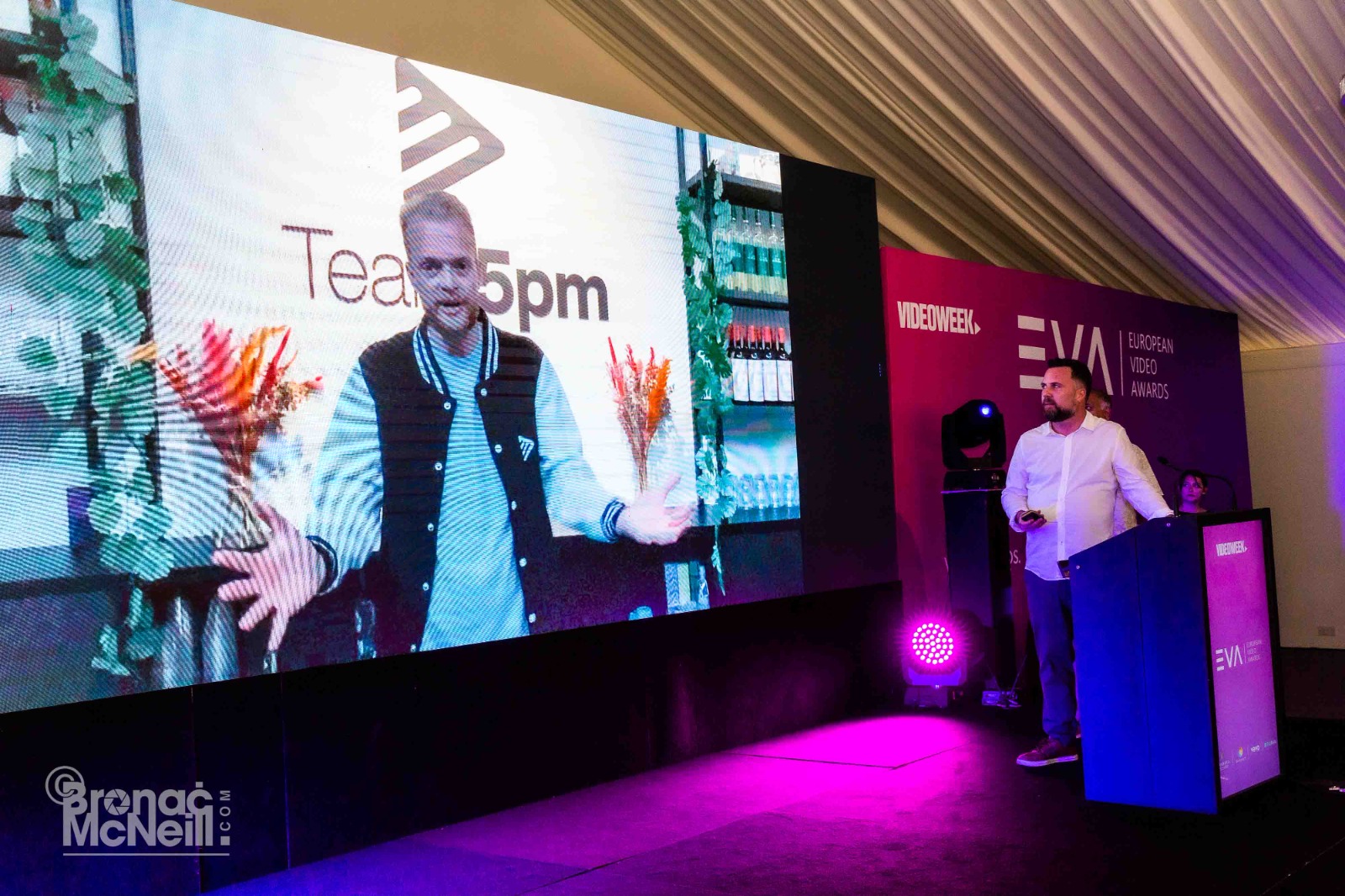 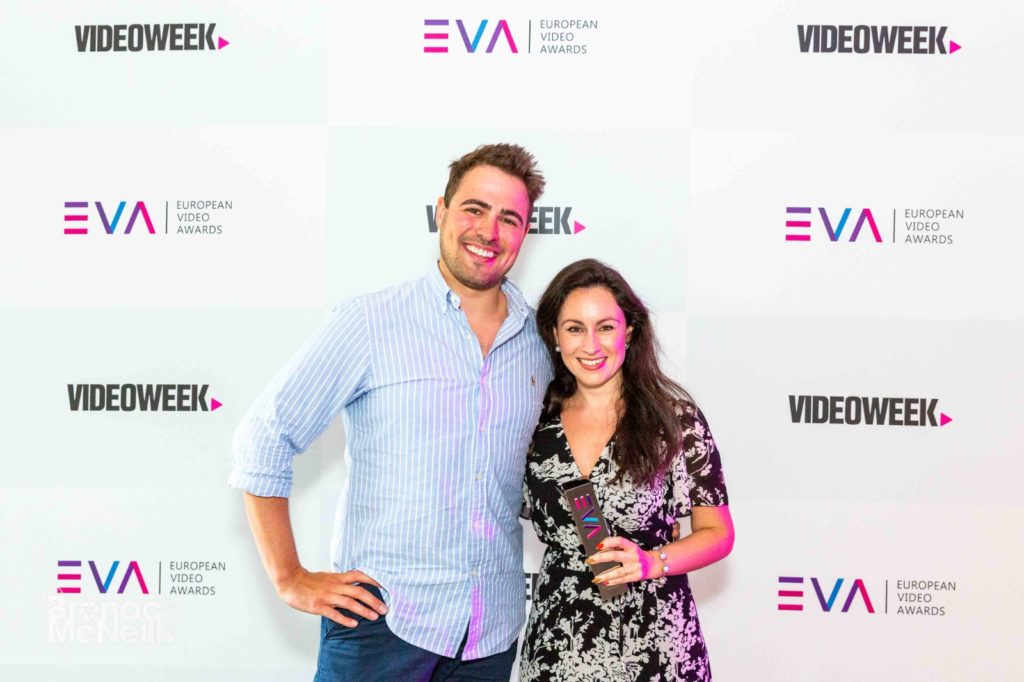 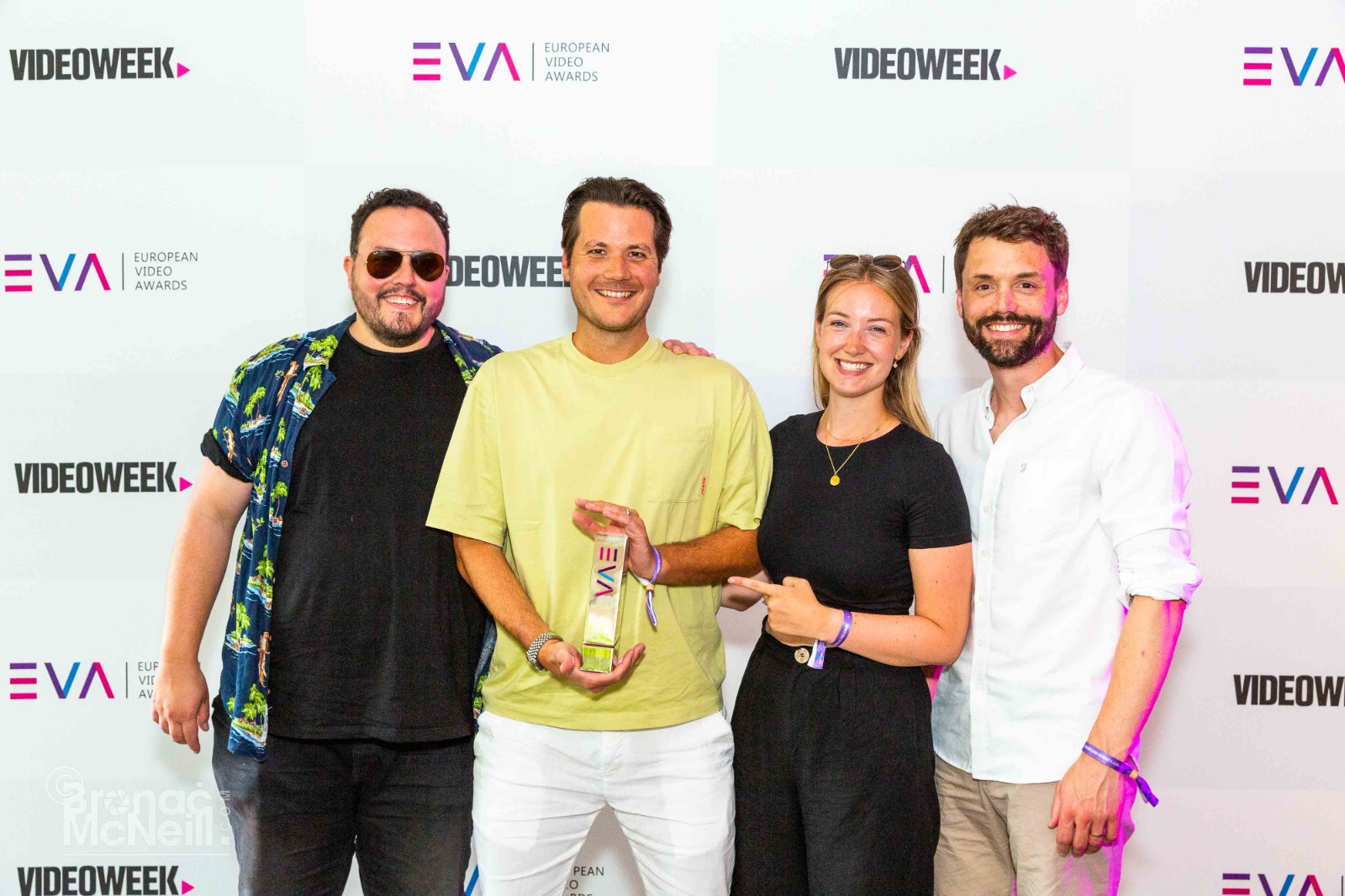 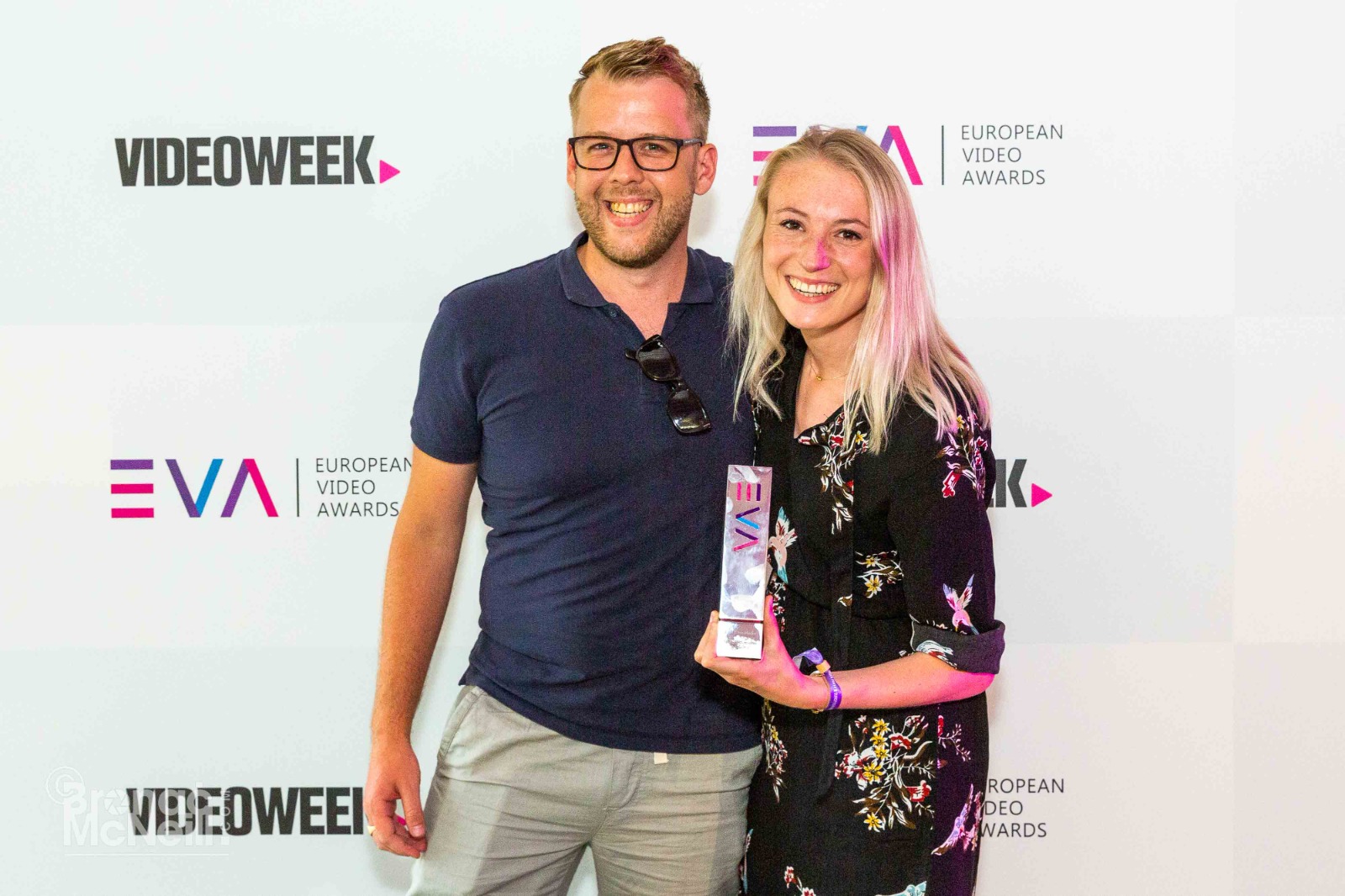 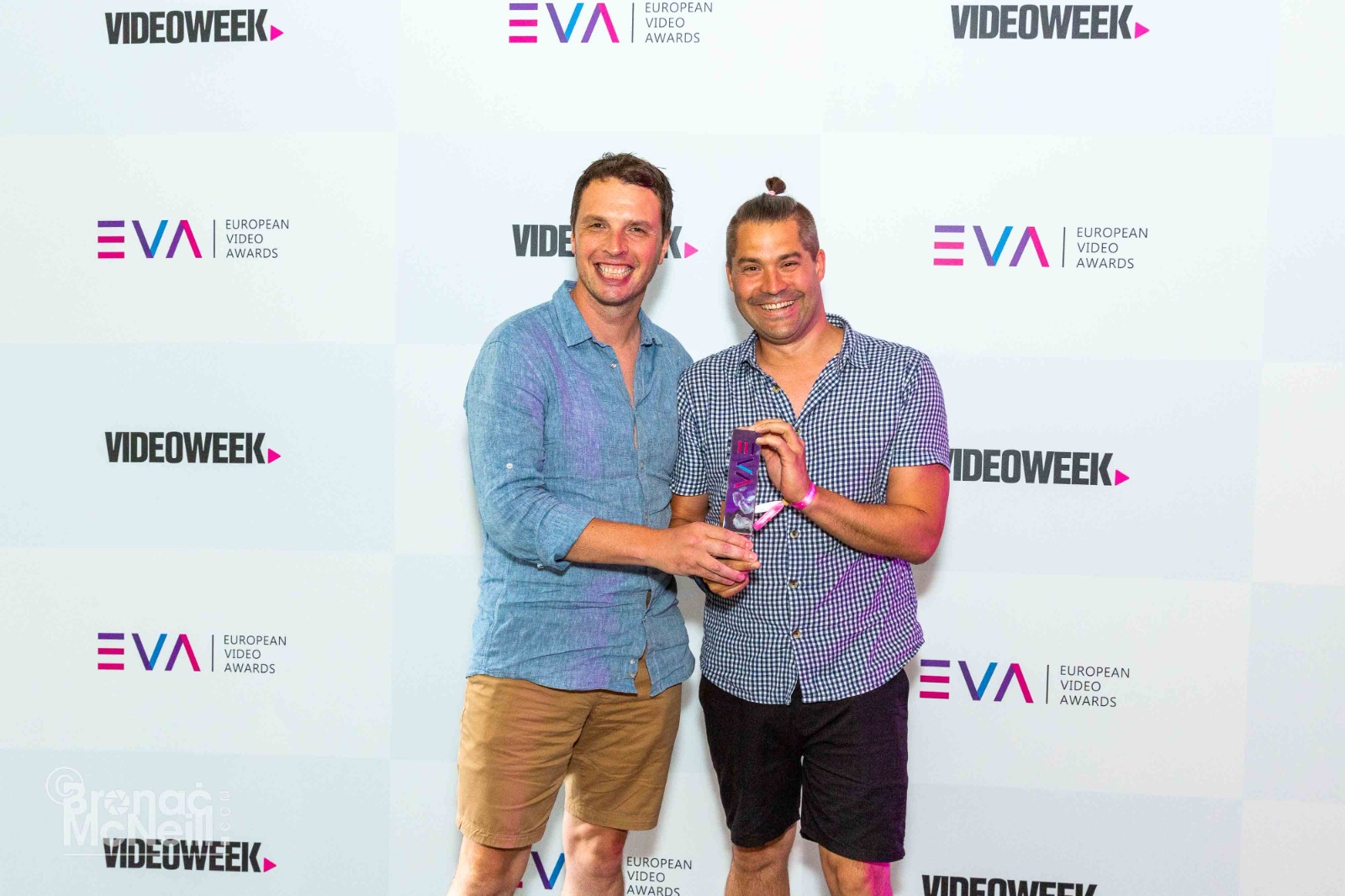 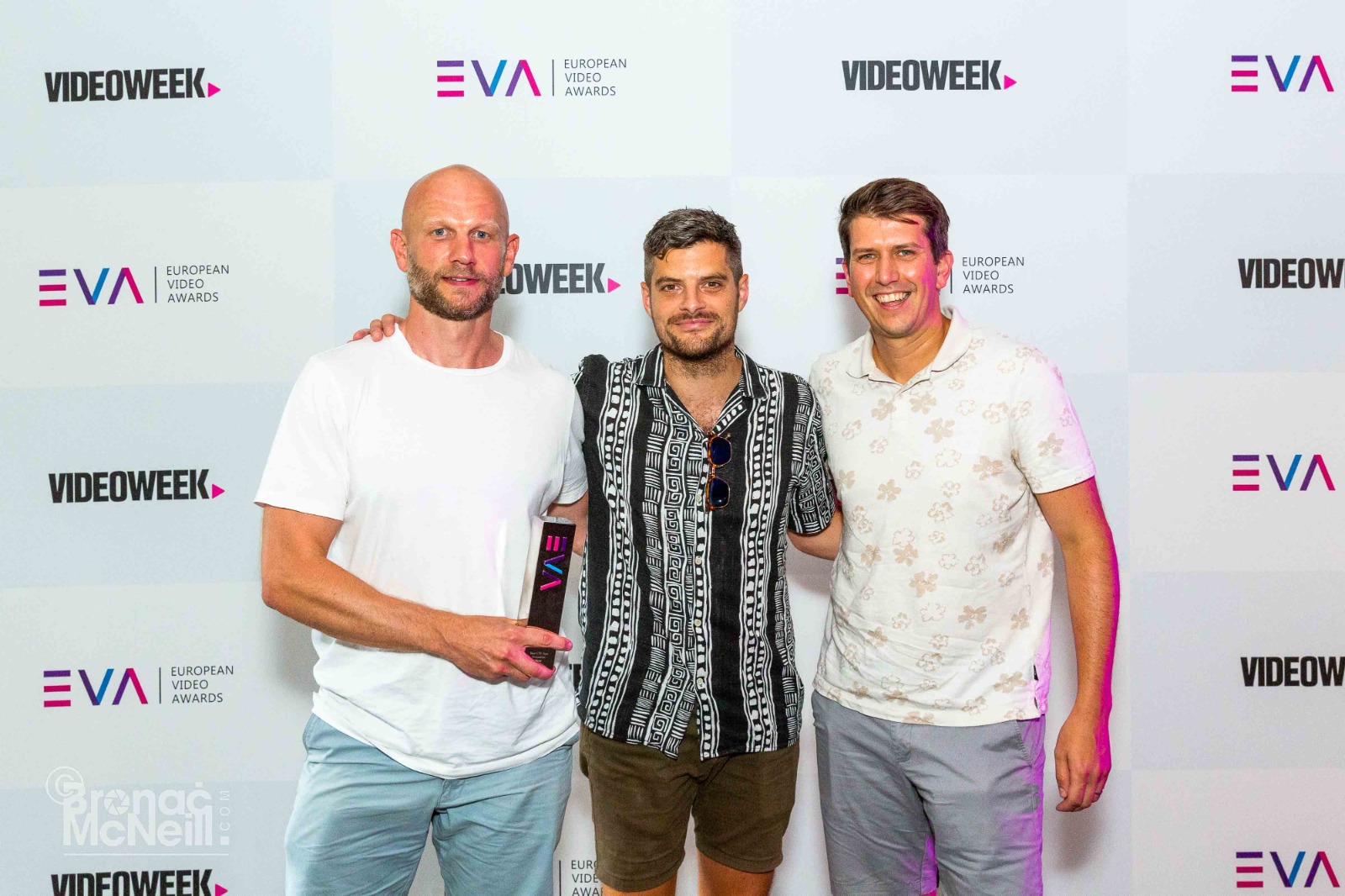 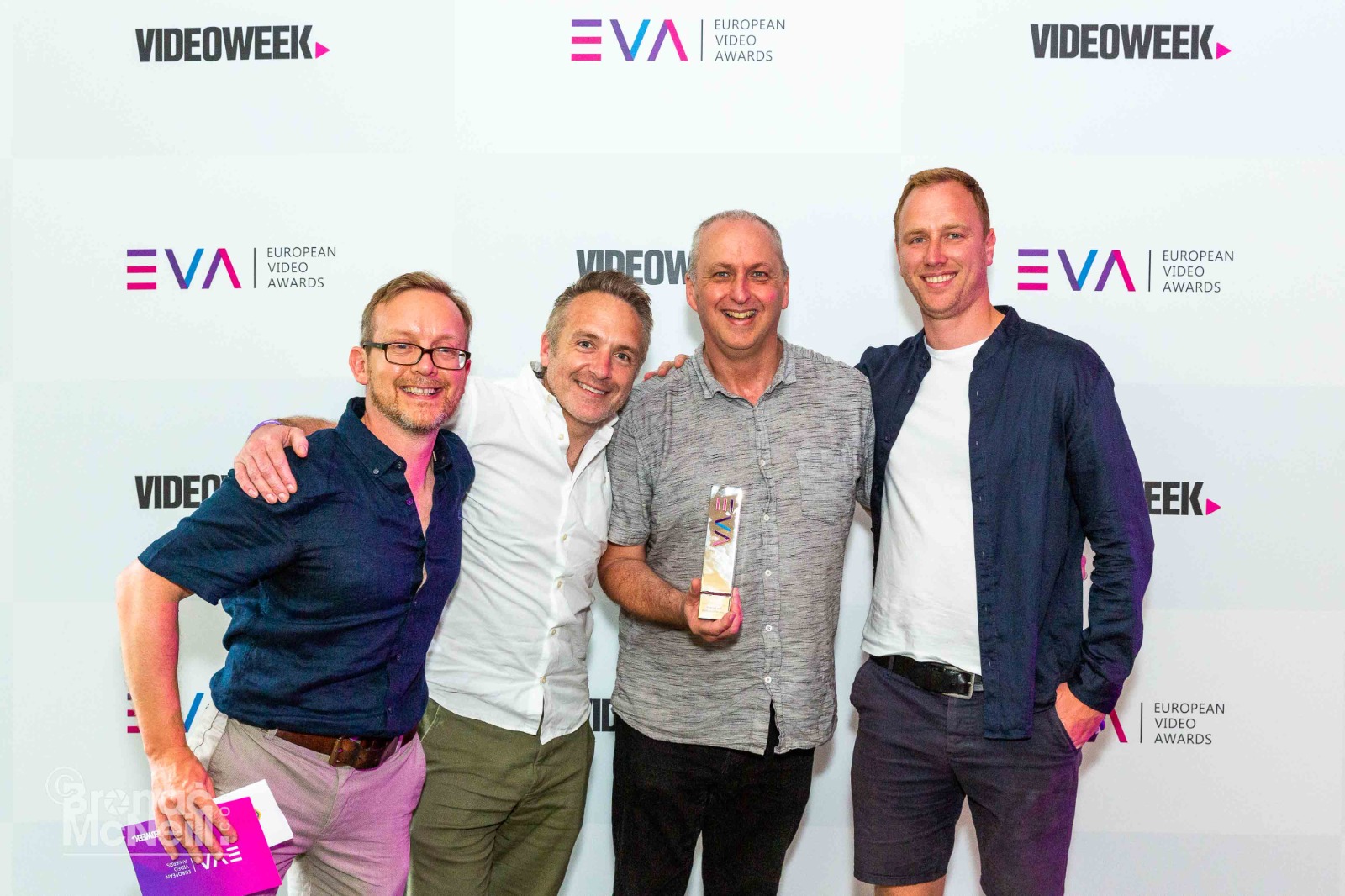 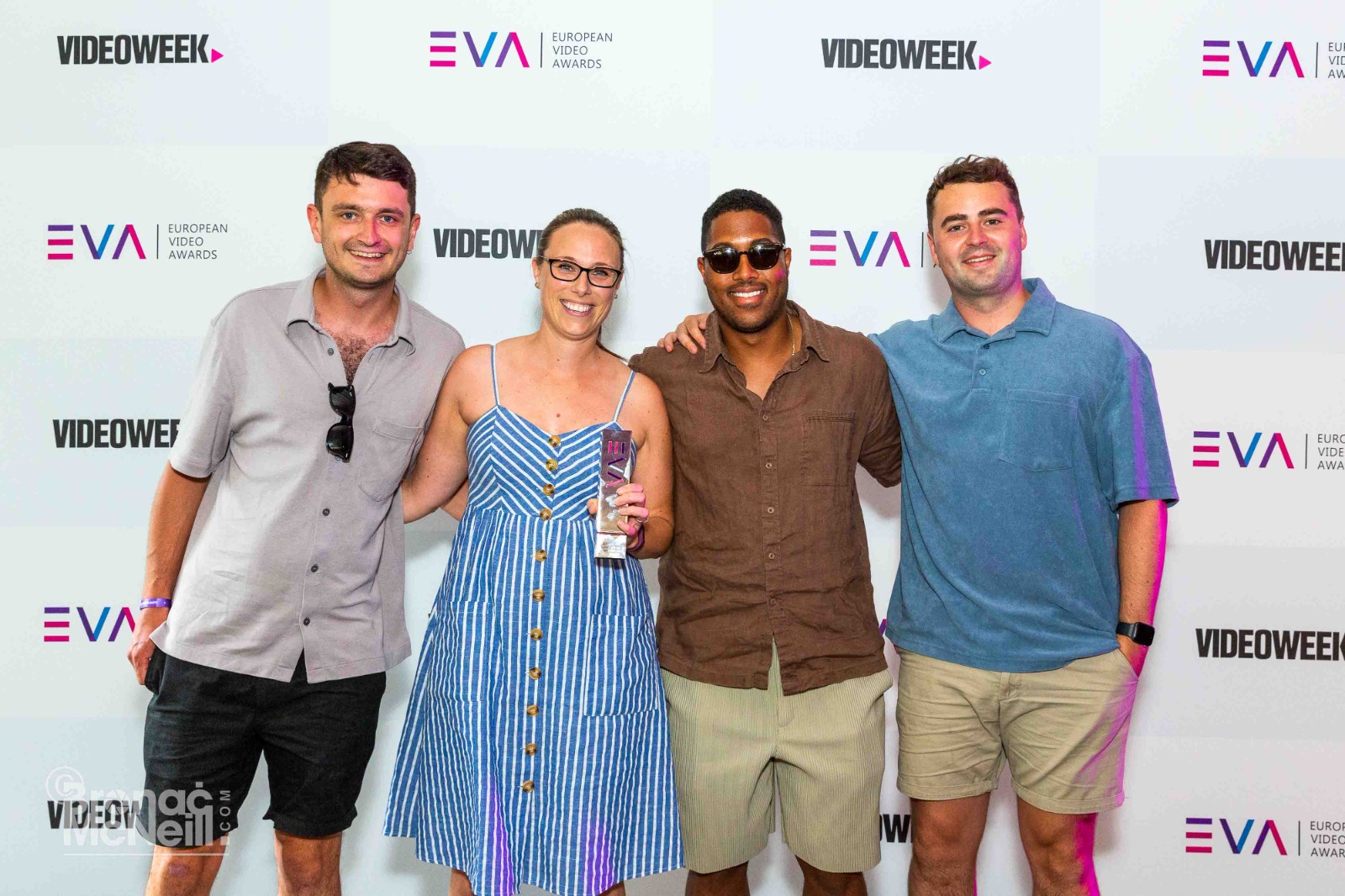 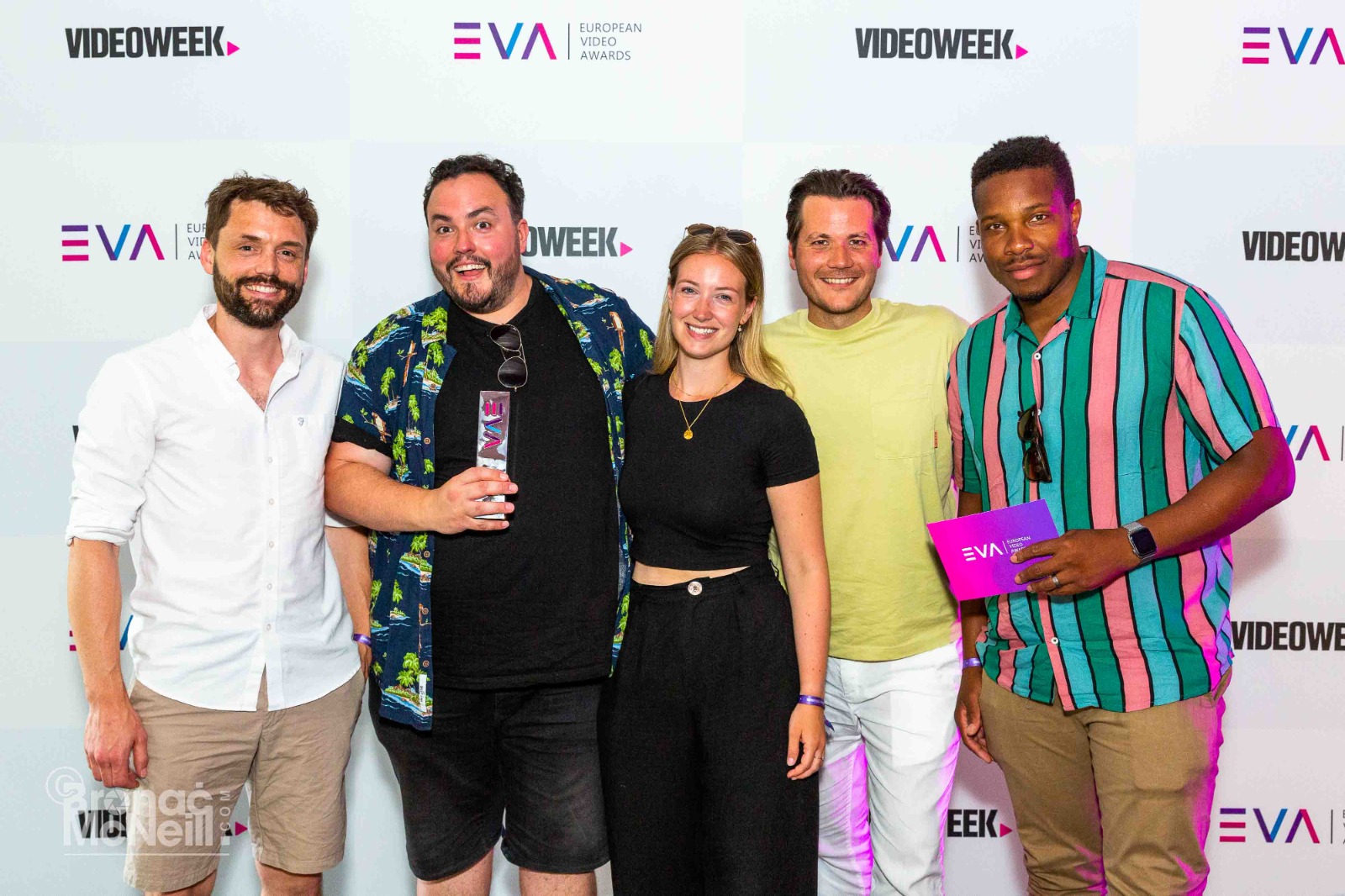 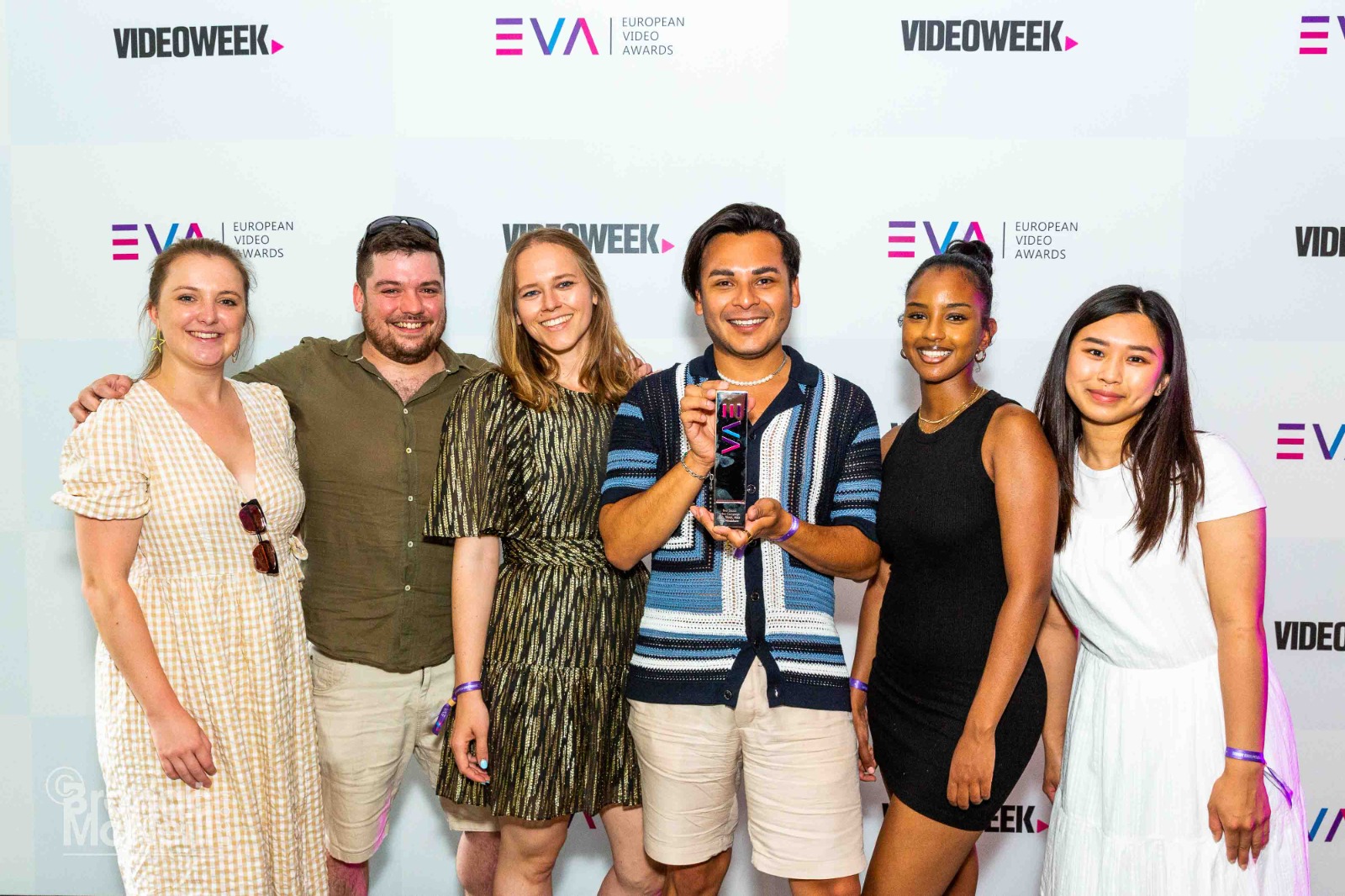 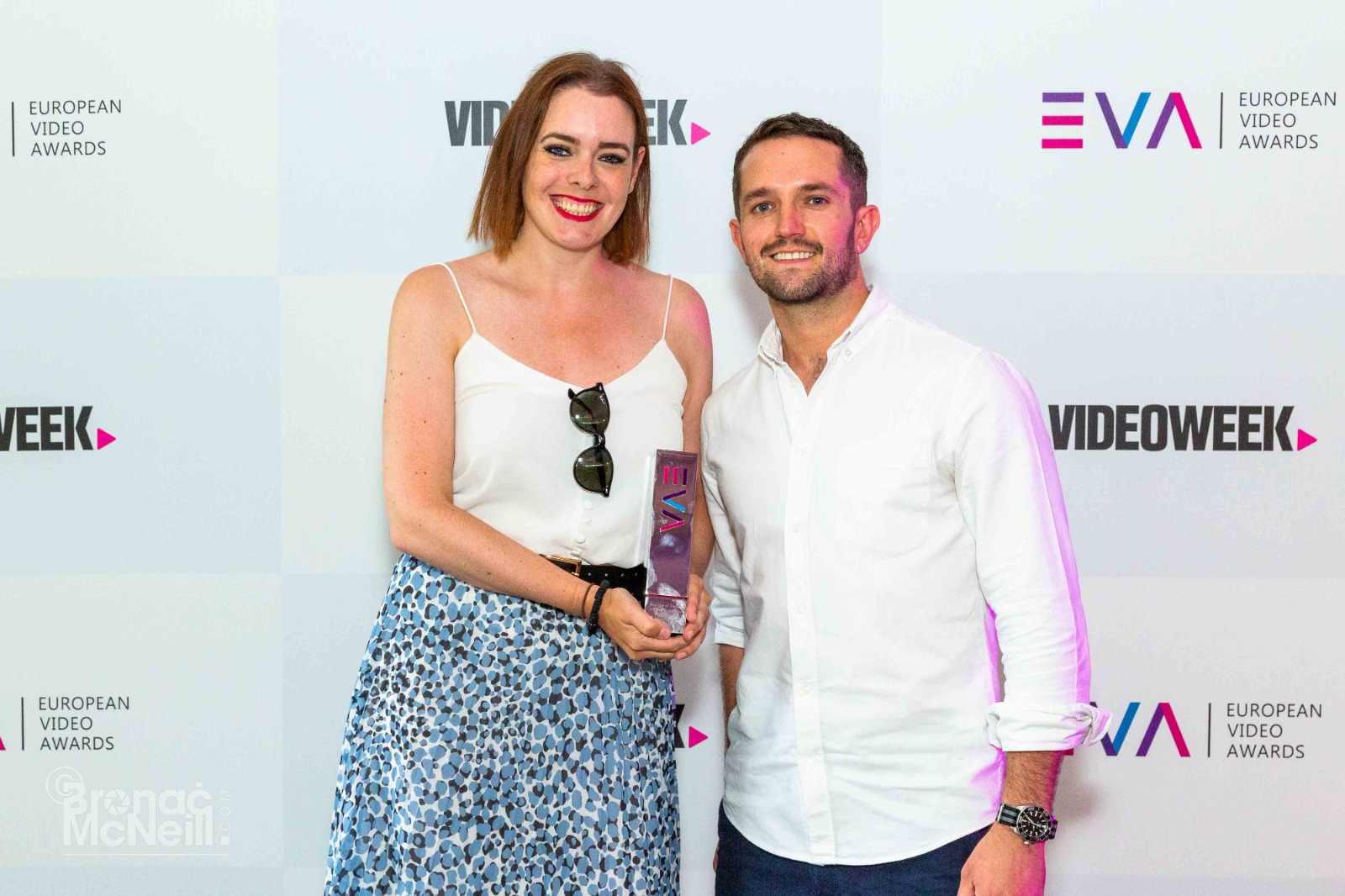 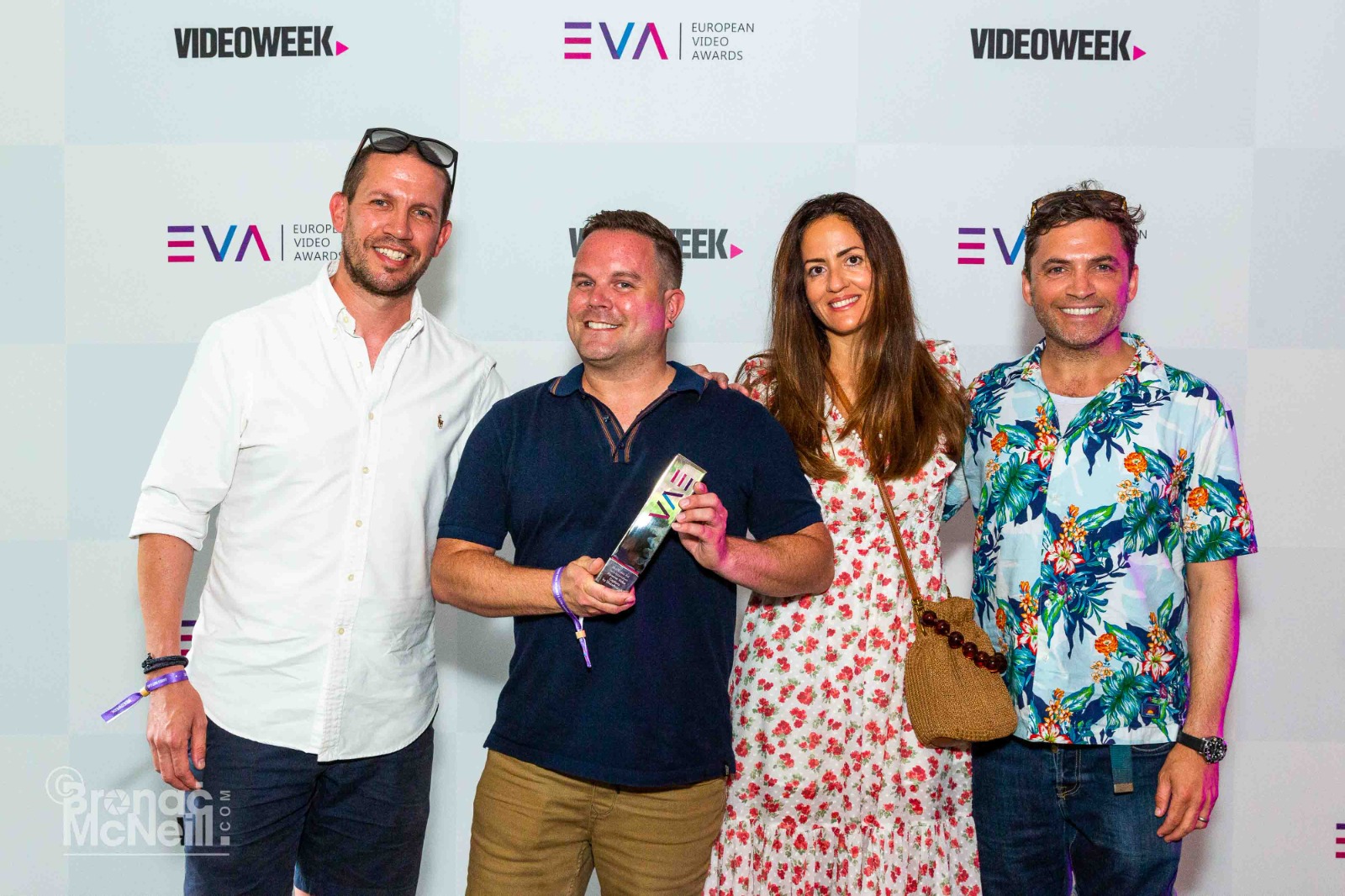 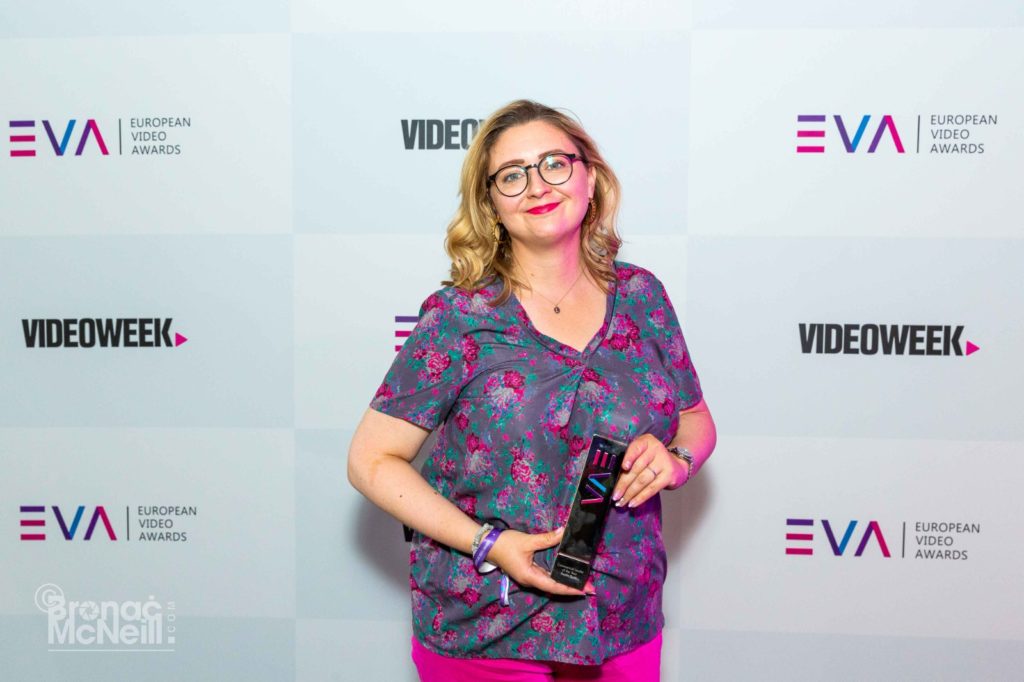 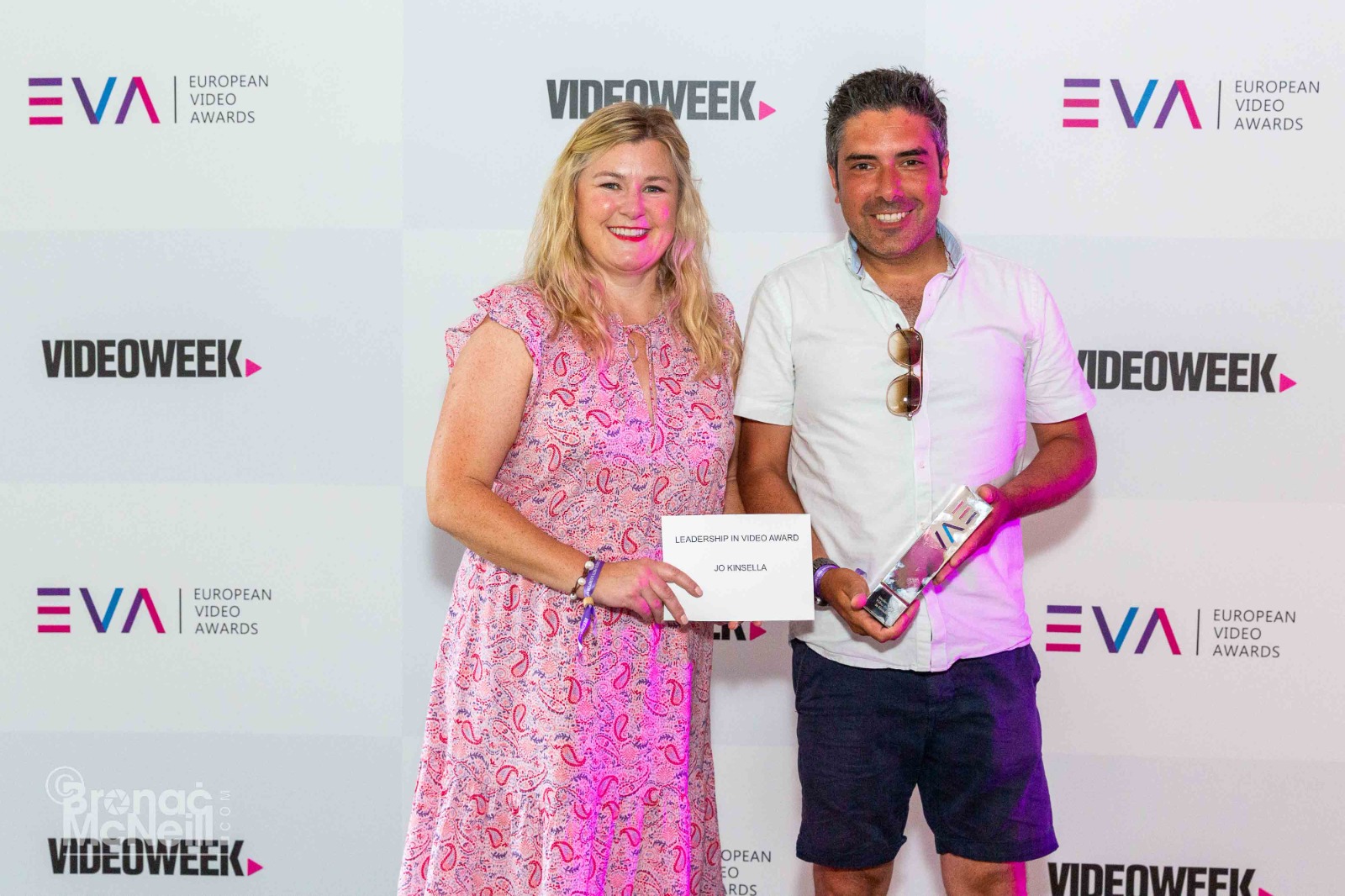 Rising Star (Under 35) – Mihir Haria-Shah, Head of Media, Anything is Possible 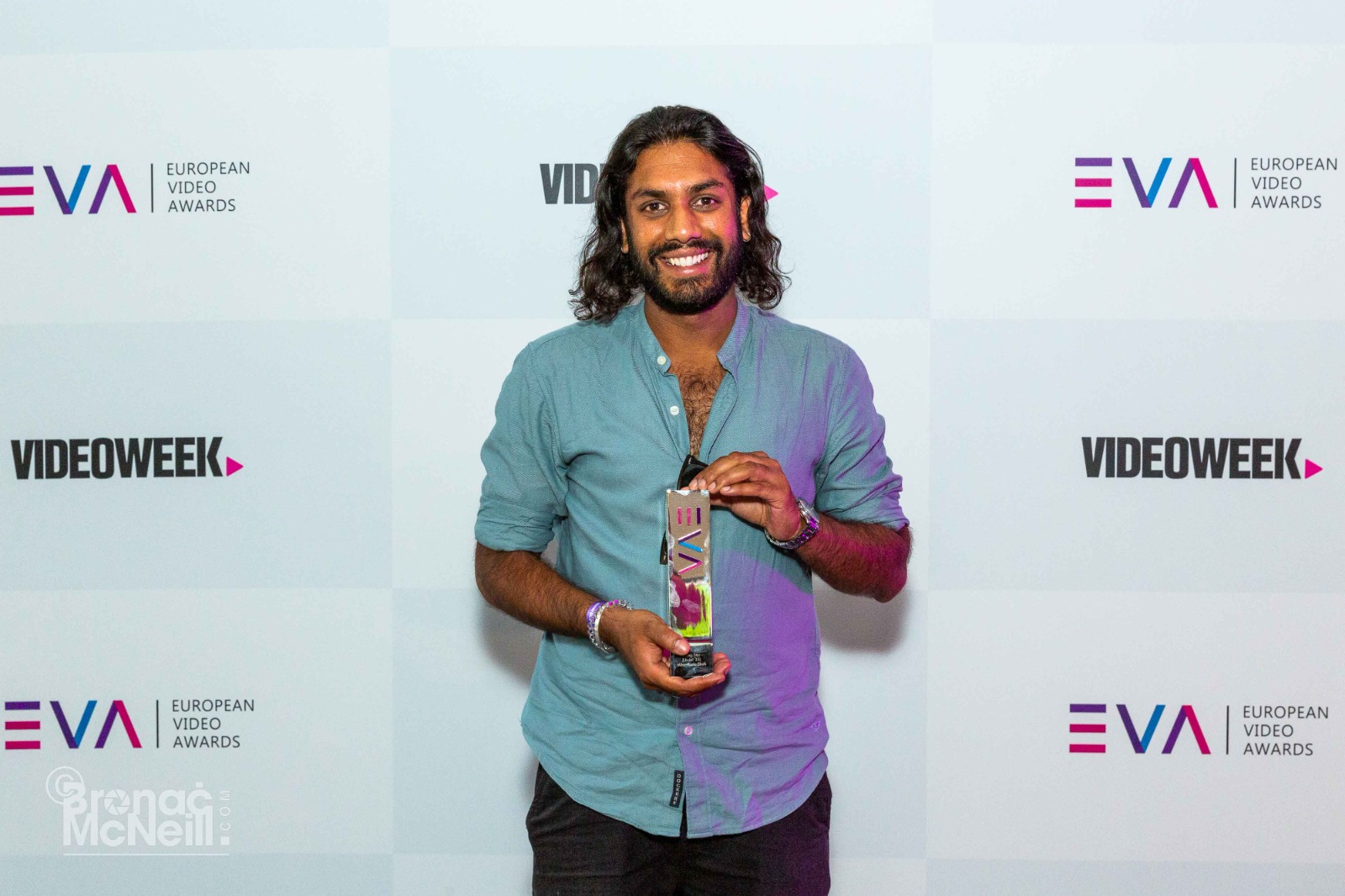 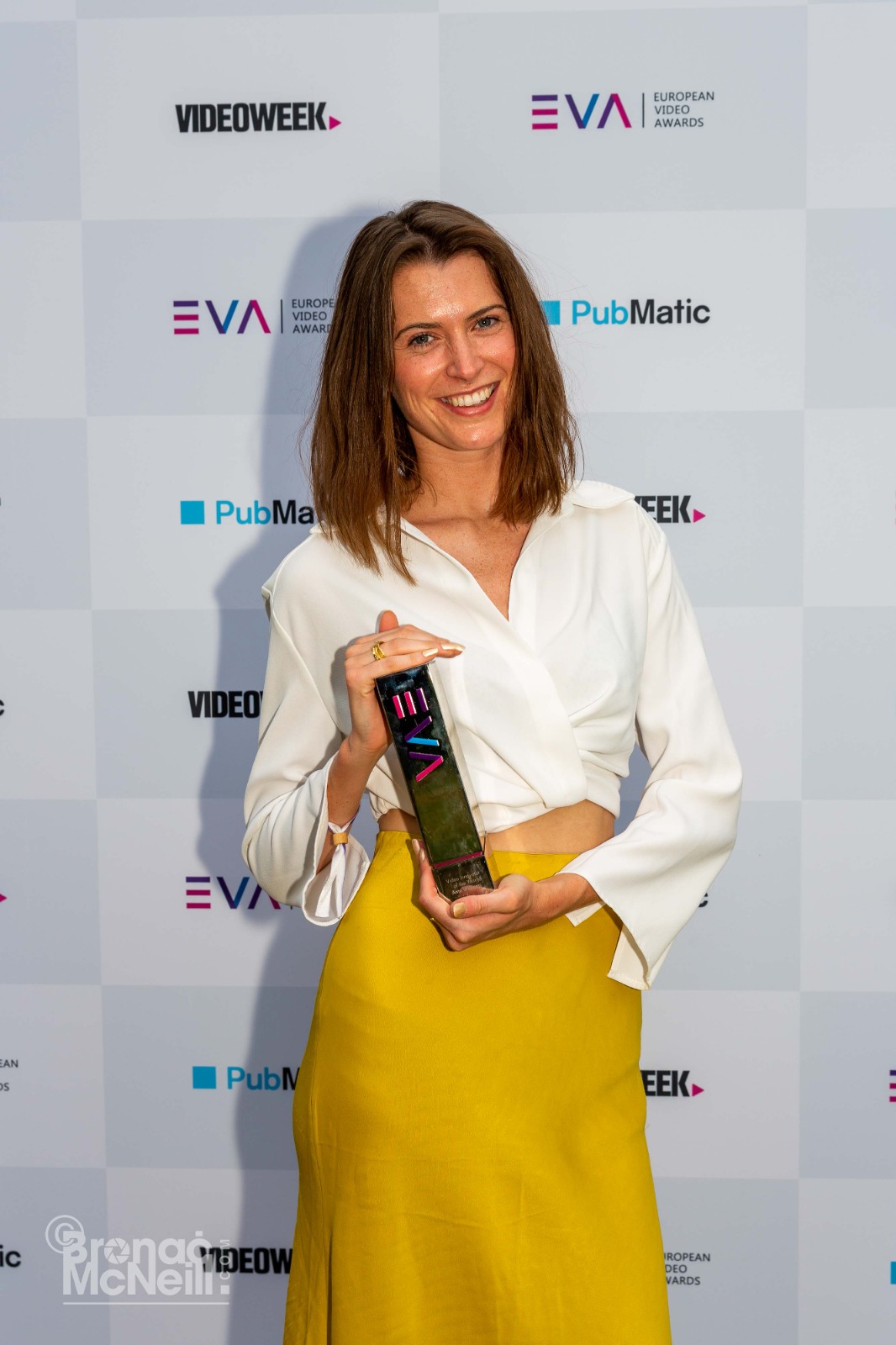 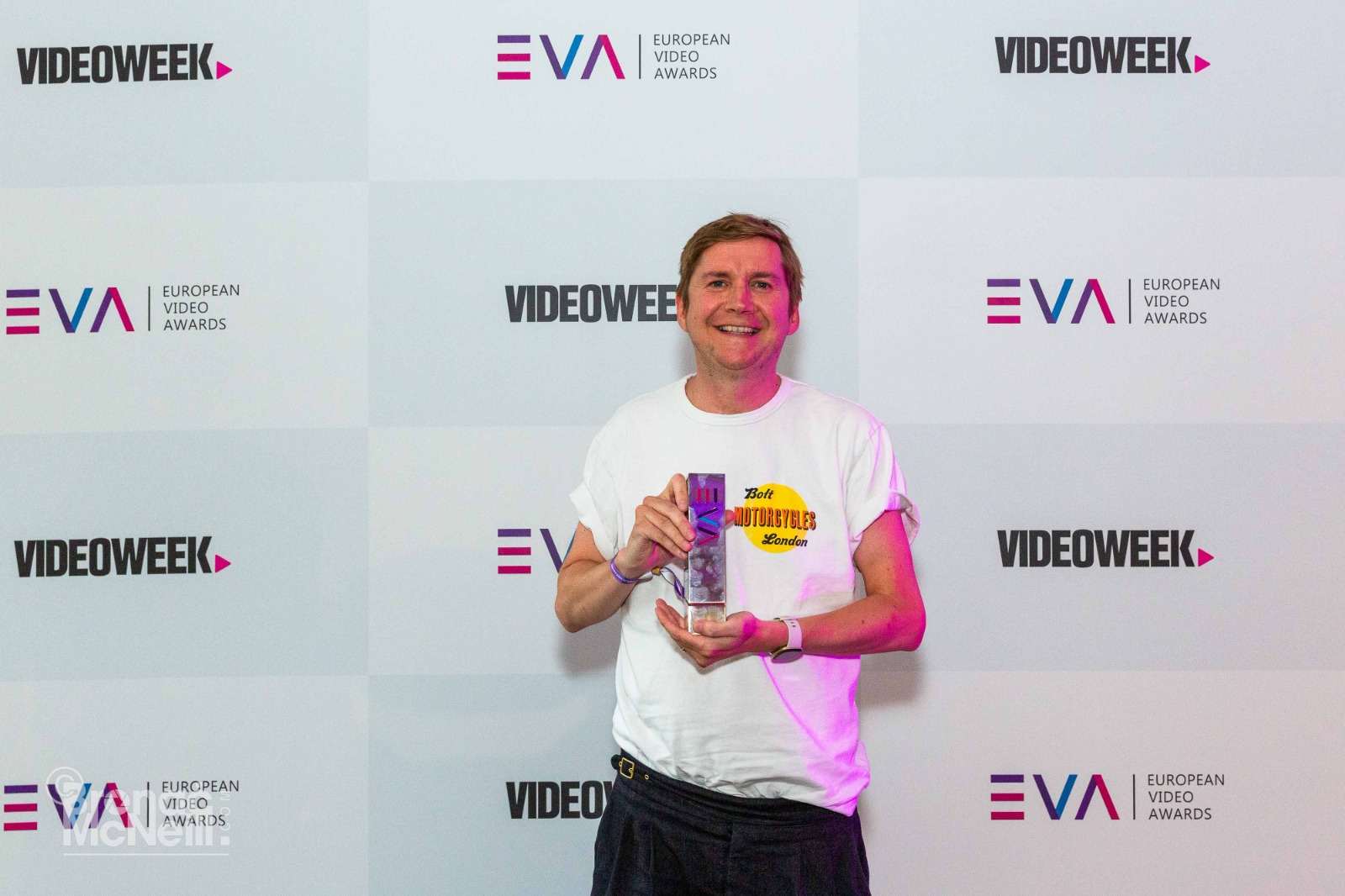 Putting sustainability, diversity and inclusion in the spotlight, the Eden Tent played host to a series of talks and panels on the most important topics facing the industry and the world, including climate change, race and gender equality. Spokespeople from Crisis and WWF offered insights into how companies can help protect people and the planet, alongside industry figures leading that change, such as Good-Loop’s Amy Williams and The Second Arrow’s Belinda J.Smith.

The event ran in partnership with Vevo, Pubmatic, Warner Bros. Discovery and RTL, as well as Good-Loop, Discovery+ and Unruly, who entertained clients and friends at their tents with a giddy cocktail of Prosecco and lawn games. From football darts and stilt walkers to steel drums and string quartets, Garden Party offered something new for an industry keen to experience a real walled garden for once.