Cannes Lions 2022: Here’s What it Looks like…
The first post-pandemic Cannes Lions is now well underway. For all the cynicism about advertising’s most glamorous festival, it’s great to be back. Hat tip to the Cannes locals, who are a special bunch. All at once they manage to epitomise French chic and cool whilst being warm, friendly and welcoming – even if they do have an unfortunate habit of stabbing you in the eye with a rusty knife when the bill arrives.

During our prep over the last few weeks, multiple agencies have told us they’re cutting back this year or have significantly reduced their numbers.

The reasons cited include the coming recession (apparently some clients are already starting to cut budgets) and cost. If layoffs are looming, the idea of spending little Tommy and Jenny’s monthly salary on cocktails in the Majestic is best saved for next year when – hopefully – things will have stabilised a bit more. Plus the Carlton Terrace will be back open after its poorly timed refurbishment (don’t ask us what they were doing in lockdown).

Other agencies mentioned the perception of the event, set against the backdrop of a cost of living crisis, war in Russia and climate change.

Before the pandemic, all of this might have been swept under the carpet, and it’s a reminder of how much the industry changed during lockdown. Between the renewed focus on people, BLM and the growing sustainability movement, a seemingly sincere focus on people and planet, even if we are flying en masse to discuss all the above.

In the event’s defence, one might argue that the connections made here and the business that gets done helps to secure the jobs of the many thousands who don’t make it out. Sure, there’s lots of drinking, but mostly it serves a purpose and if there’s a more efficient way to make new connections than a party, we haven’t discovered it.

In fact, it’s a deeply serious affair for many. After being asked what his plans for the week were, one US ad tech exec looked to the horizon with a one thousand yard stare. “Selling, selling, and more selling,” he said. For a brief moment, a ghost-like image of his CRO appeared behind him, holding a scythe.

CTV ads are dominating the Palais this year: 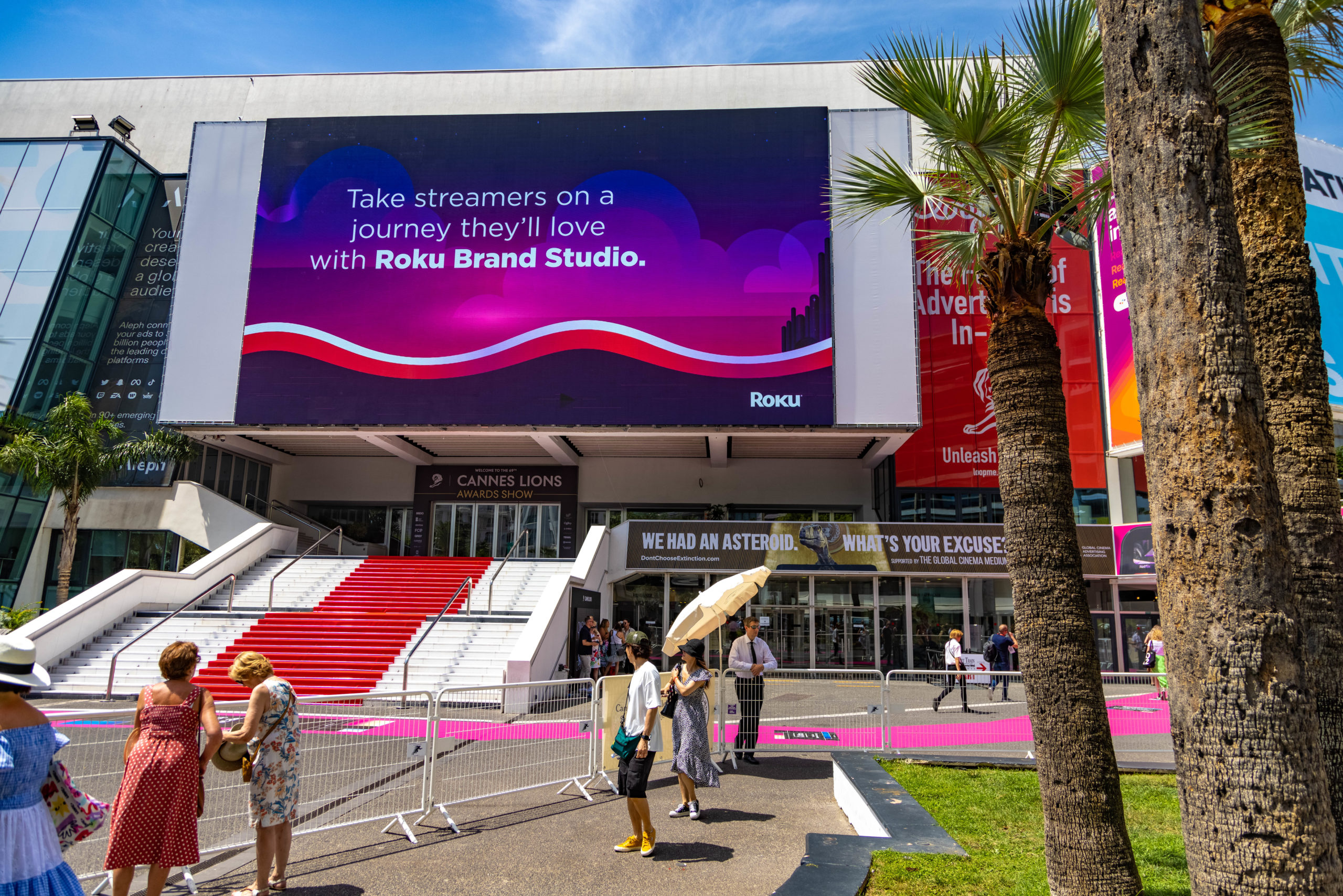 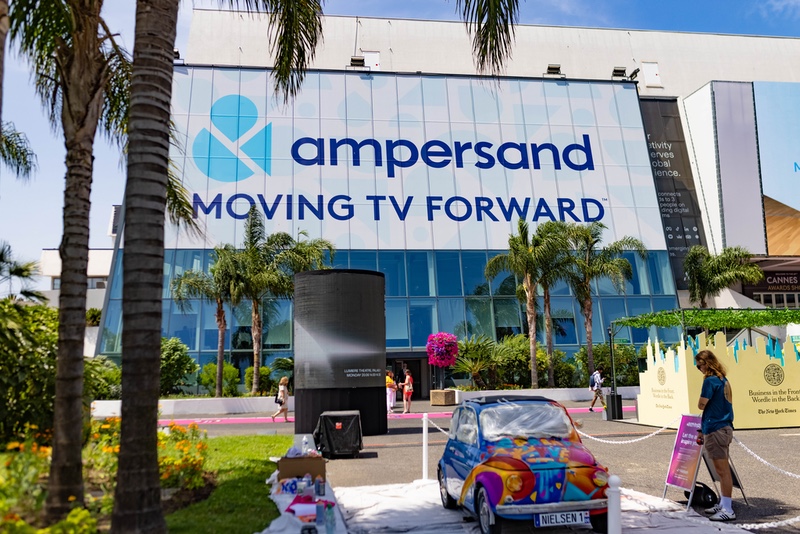 Yahoo are dominating the Majestic this year:

Warner Bros. Discovery have been planting the flag for their new brands with their beach in Cannes. 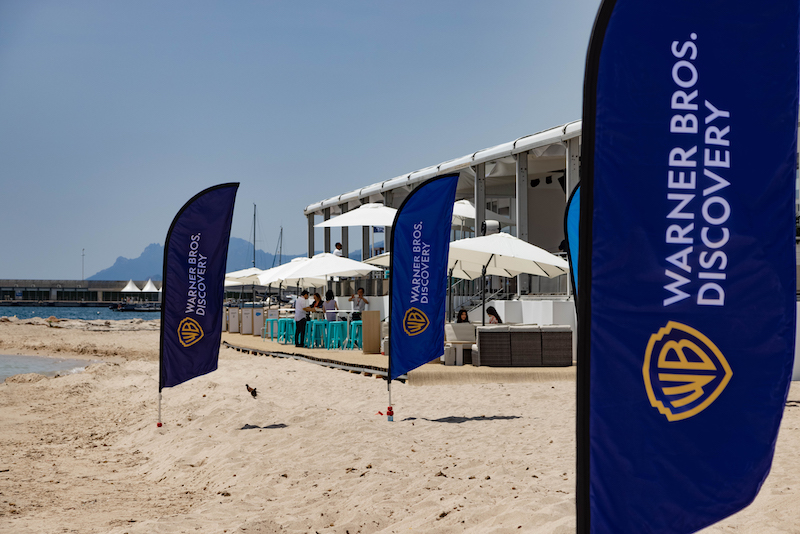 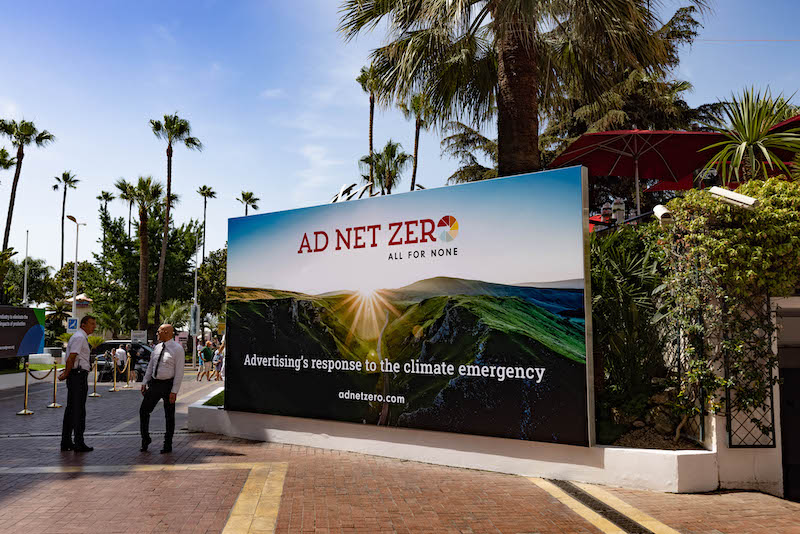 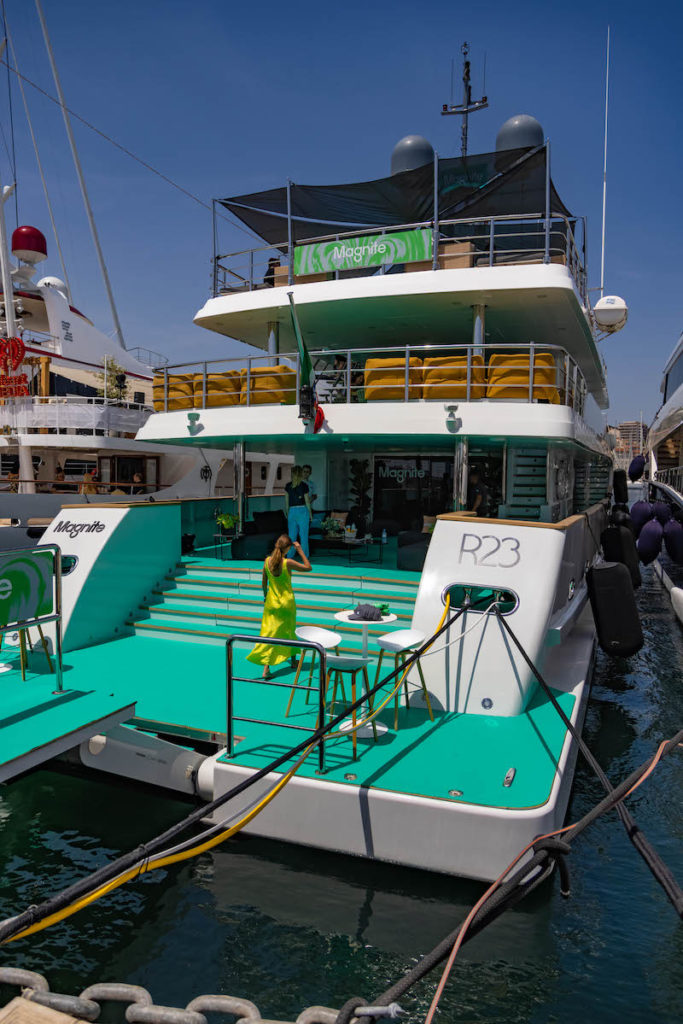 Reddit displaying posts live on the side of its Explorer’s Club, a brave move when droves of boozed up competitors are let loose. 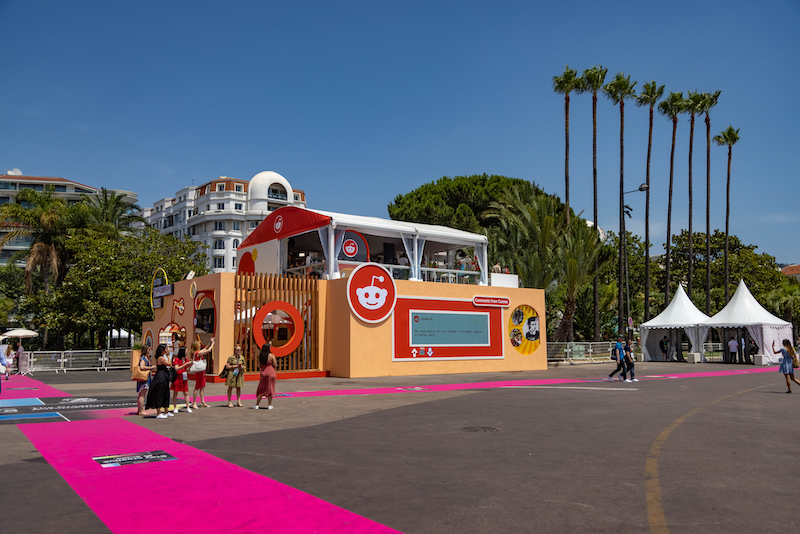 Meta have a dedicated pier, complete with speedboats to whisk execs out into international waters should EU regulators come knocking… 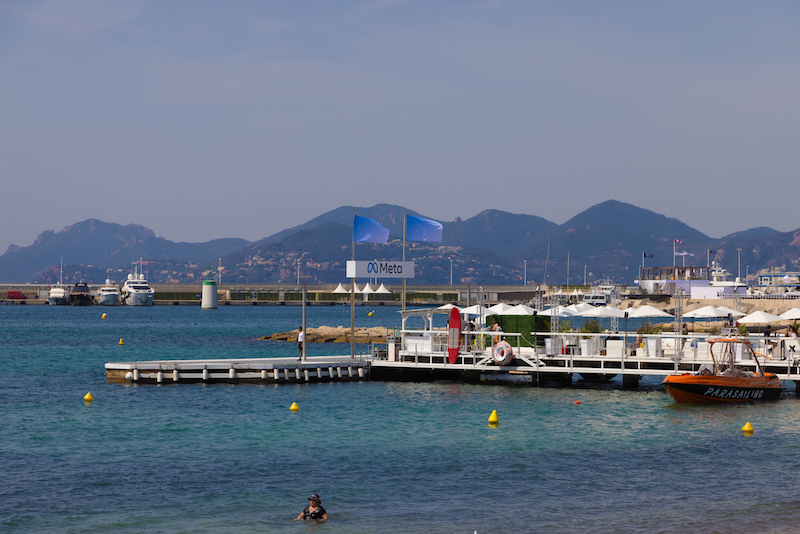 We love a bit of pink and purple at VideoWeek but had no idea it could go well with orange. Hat-tip to Nielsen for showing us it’s possible. 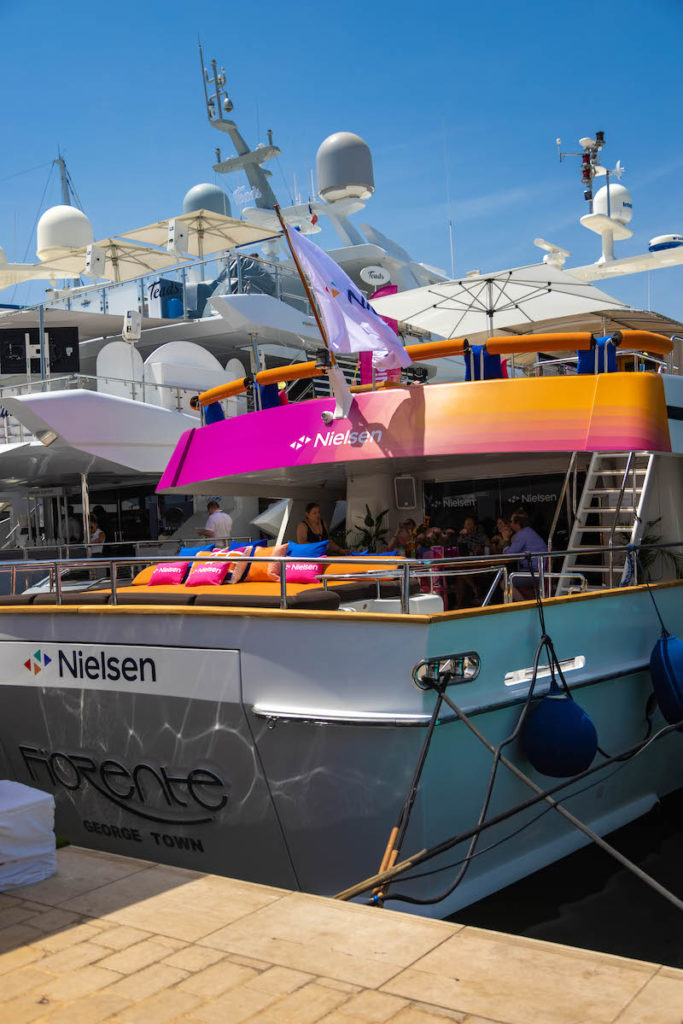 It’s no secret that companies with French marketing teams tend to get the tone right for Cannes and the FreeWheel beach never fails to feel like an authentic part of the wider surroundings. 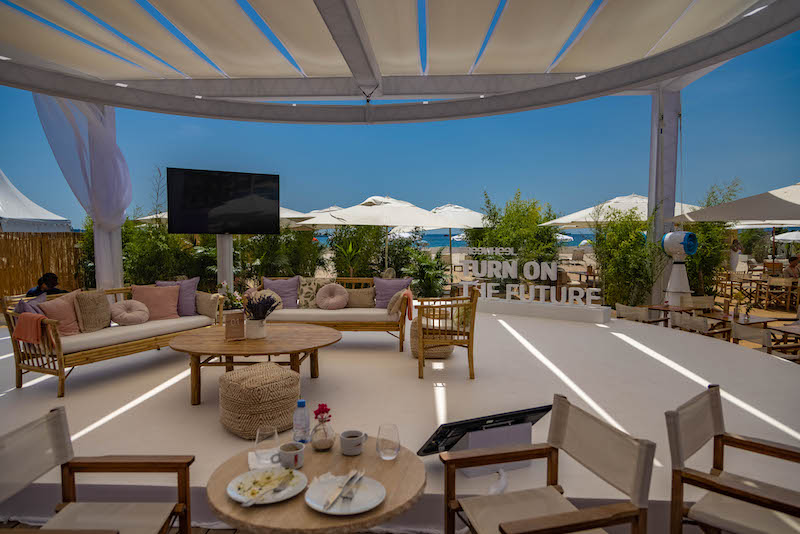 RTL’s beach is branded with the new name, which is…drum roll…RTL. So it’s goodbye to RTL AdConnect, Smartclip and G+J I|MS, who will be merged under one name. 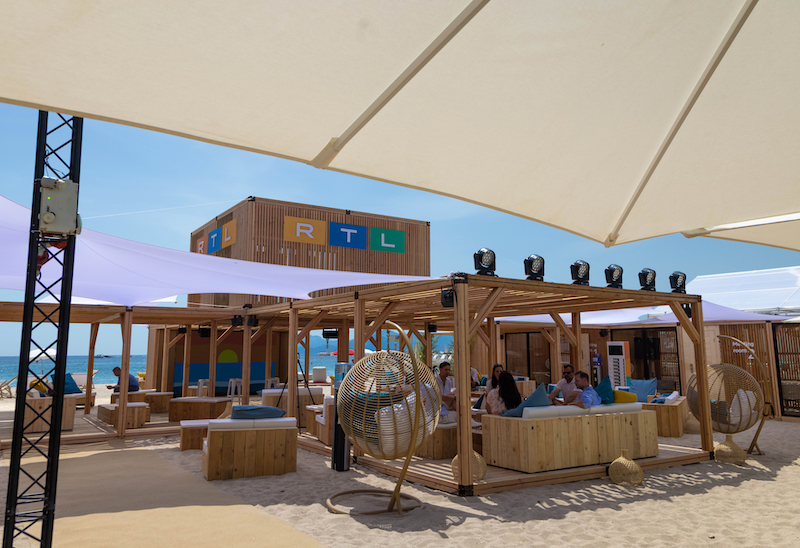 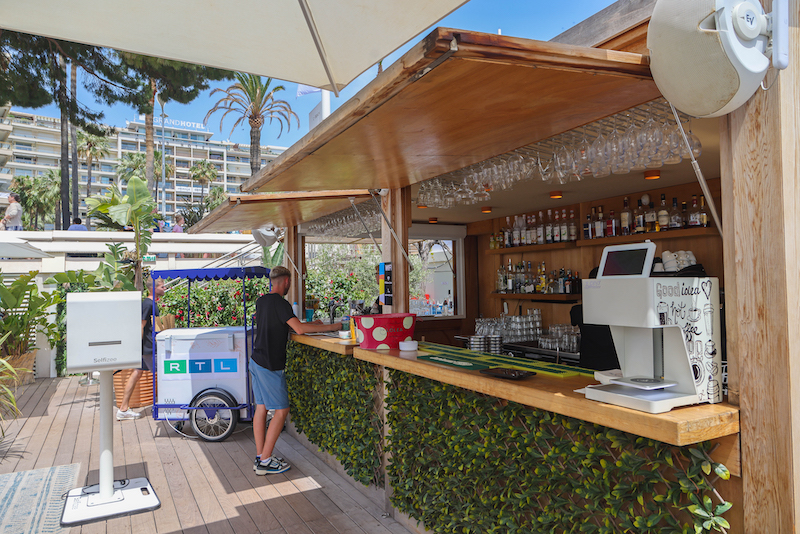 Here’s a photo of Spotify’s beach, which is probably more impressive inside, but as we didn’t receive an invitation to Kendrick Lamar last night, this is all they’re getting. 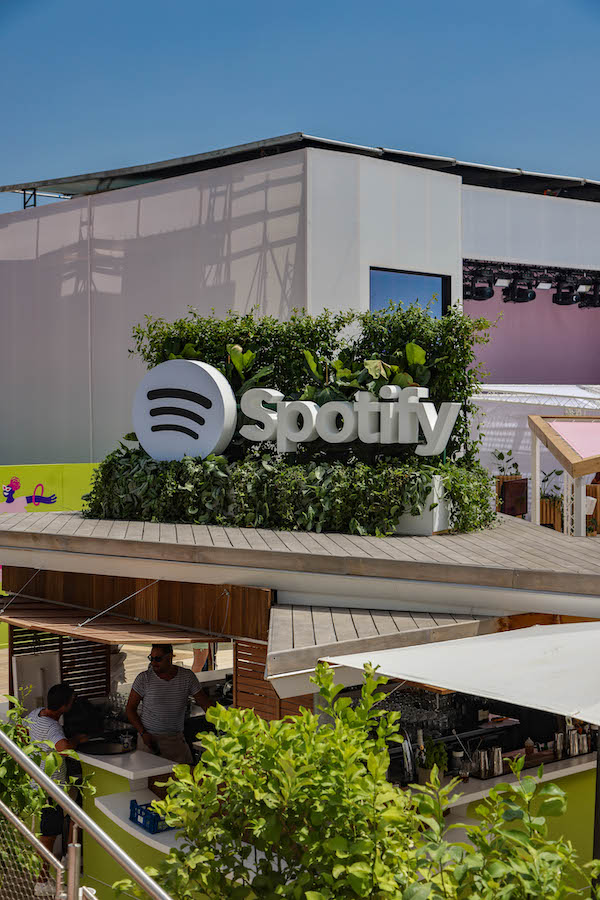 The Elon Musk Beach was bright and colourful, a bit like the prospective new owner. 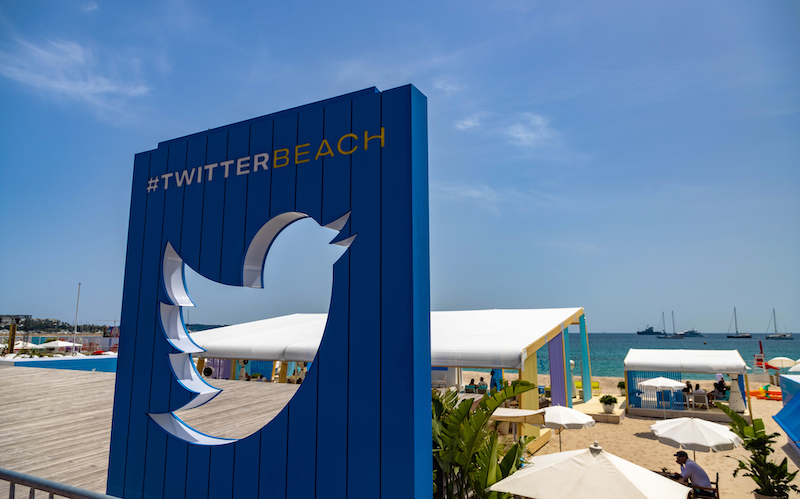 Flaming background to arrive by Friday. 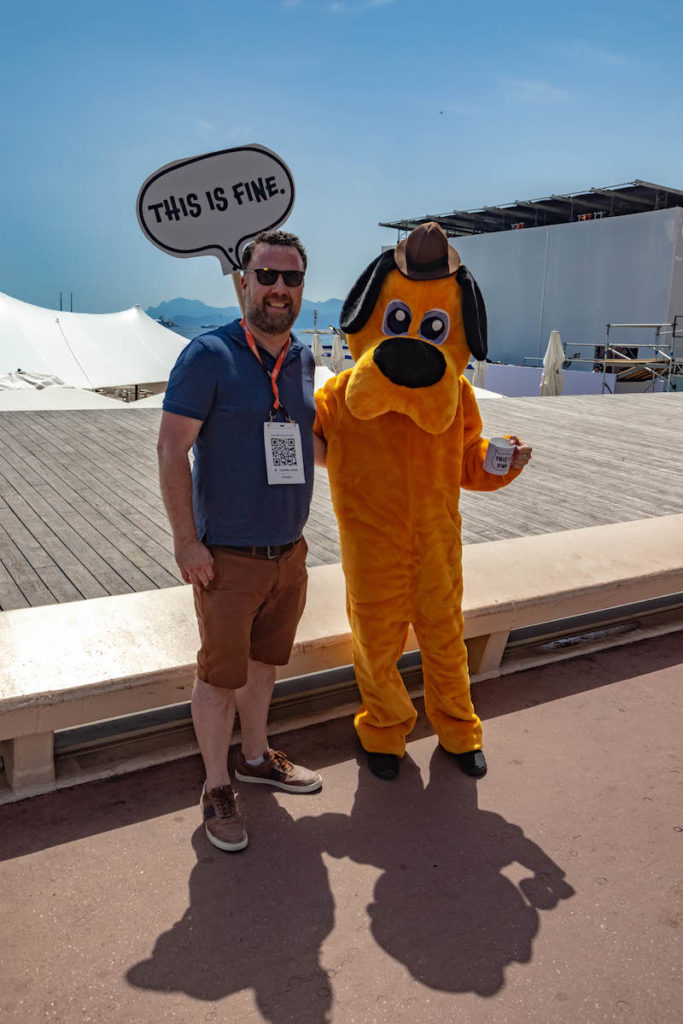 Those chunky finance CPMs enabled the Wall Street Journal to build a big house in the Marina. 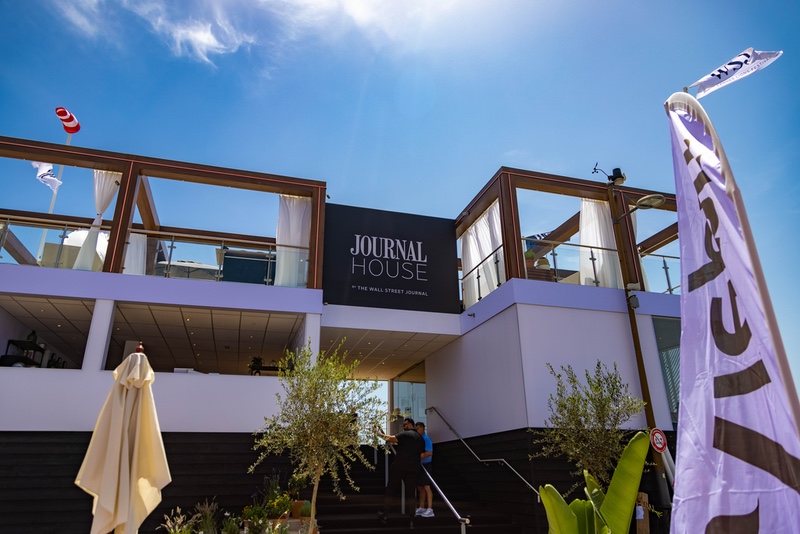