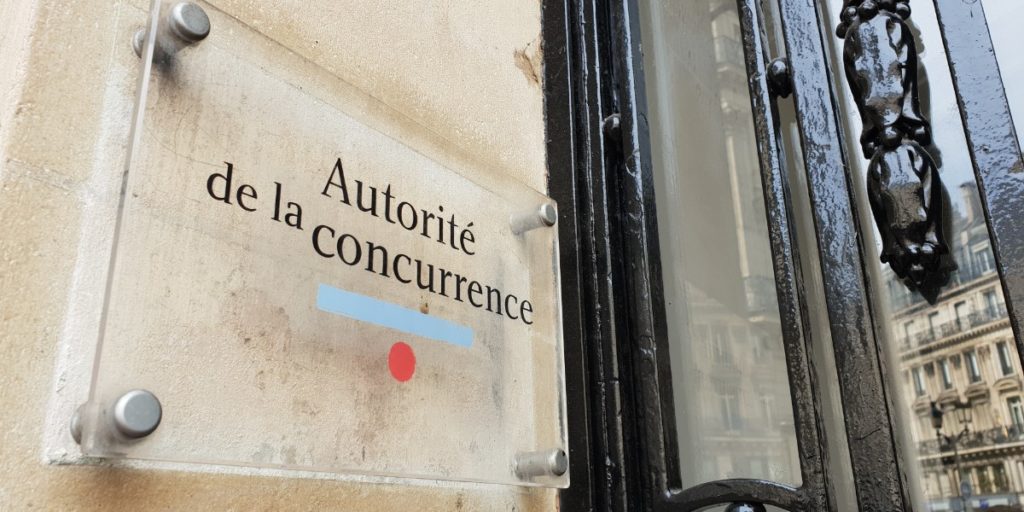 Criteo’s complaints centred on two moves made by Meta which cut off access for independent ad tech companies.

In 2018 Meta restricted access to an API called ‘User Level Bidding’ used by ad tech companies, including Criteo, to improve bidding and campaign performance tracking. Criteo says this API allowed it to use its own tools for user level targeting and product recommendation, in order to optimise its retargeting product on Meta’s platforms.

And at the same time it removed Criteo as a ‘Facebook Marketing Partner’ (which is nowadays called a ‘Meta Business Partner’) – a status which gives access to training on Meta’s ad tools and updates, access to APIs, and also gives ad tech companies more credibility in the eyes of their partners.

Criteo’s complaint wasn’t just that its access was restricted, but that Meta had done so without objectivity and transparency – leading to concerns that Meta was intentionally trying to harm a competitor.

And the French competition regulator agreed. The Autorité concluded that Meta’s decisions were “likely, on the one hand, to distort competition between providers of online advertising services seeking to place ads on the inventory of Meta”, and also to have “foreclosure effects, by weakening the competitive pressure exerted by intermediaries such as Criteo, whose retargeting service is in competition with that developed by Meta”.

As a result of the investigation, Meta has agreed essentially to unwind these previous decisions by opening up access to third-party ad tech, and making the rules of play clearer.

A new version of its ‘Meta Business Partner’ programme dedicated specifically to ad tech will be launched. Access will be determined by a quantitative criterion linked to the level of expenditure generated on the Advertising APIs at the level of an advertising campaign, a set of advertisements or an advertisement attributable to the ad tech company. Meta will automatically reintegrate those businesses which it previously cut off from the MBP programme.

Meta’s sales teams will receive mandatory training on communication with advertiser clients, to try to prevent them from talking down competitors.

All of these commitments apply solely to ad tech companies which have been involved with a campaign which has specifically targeted French users of Meta’s platforms.