10 Percent of CTV Ads Play When TV is Off, Claims GroupM & iSpot

10 Percent of CTV Ads Play When TV is Off, Claims GroupM & iSpot 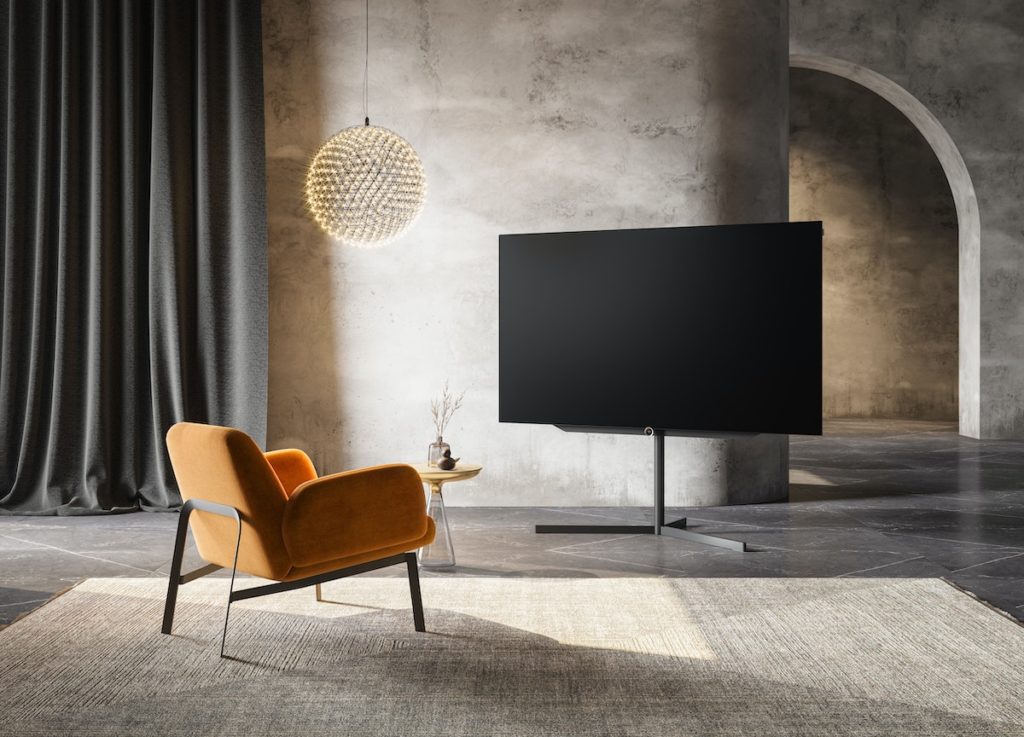 An average 8-10 percent of CTV adverts play when the TV is turned off, new research by GroupM and iSpot has revealed.

Most of those lost impressions come from ancillary devices, with 17 percent of ads played via dongles, sticks and gaming consoles being delivered when the TV is off. The report noted that gaming consoles “generally had lower rates of continuous play than dongles and sticks.”

According to GroupM, the problem arises from the TV failing to signal to the device (usually connected through an HDMI port) that the set is switched off. The upshot is that native Smart TV apps tend not to waste ad impressions in this way.

The results come from GroupM and iSpot’s analysis of hundreds of millions of CTV impressions between January and June 2021. The degree of overcounting varied depending on TV make and model, streaming device and publisher app, ranging from 2.5 to 15 percent across all CTV streaming activity.

Reports suggest the problem could be costing brands more than $1 billion a year.

The ads are on, but nobody’s home

These findings come at a crucial time for an industry transitioning into CTV advertising, forecast by Insider Intelligence to reach $18.9 billion this year. The issue sits at the intersection of brands diverting ad spend towards CTV and measurement companies adjusting their methodologies to account for the complexities of this shift.

“The study was conducted to obtain top-level insights about a complex technology problem and to develop methodologies for establishing benchmarks the buy and sell-side can transact on with confidence,” GroupM explained. Phase Two of the research is expected to proceed with an expanded data set.

Adam Gerber, Executive Director, Investment Strategy for GroupM US, called the continuous play problem “one of many measurement challenges facing the industry as consumption continues to fragment across device, time and location.” GroupM North America CEO Kirk McDonald added: “Regardless of the medium, if an ad is running, we want and should be able to attribute, measure, and report that an ad was served and seen.”

Last year GroupM advised the widespread implementation of “Are You Still Watching” prompts when viewer activity has decreased, automatically shutting down the service when there is no response. But evidently if the TV turns off without deactivating the service, adverts are not necessarily being stopped. And so the coordinated effort to reach a standard metric for counting impressions “delivered to screens that are on, with people in front of them,” continues.