How Sticky Ads can Avoid Leaving a Sour Taste for Audiences

How Sticky Ads can Avoid Leaving a Sour Taste for Audiences 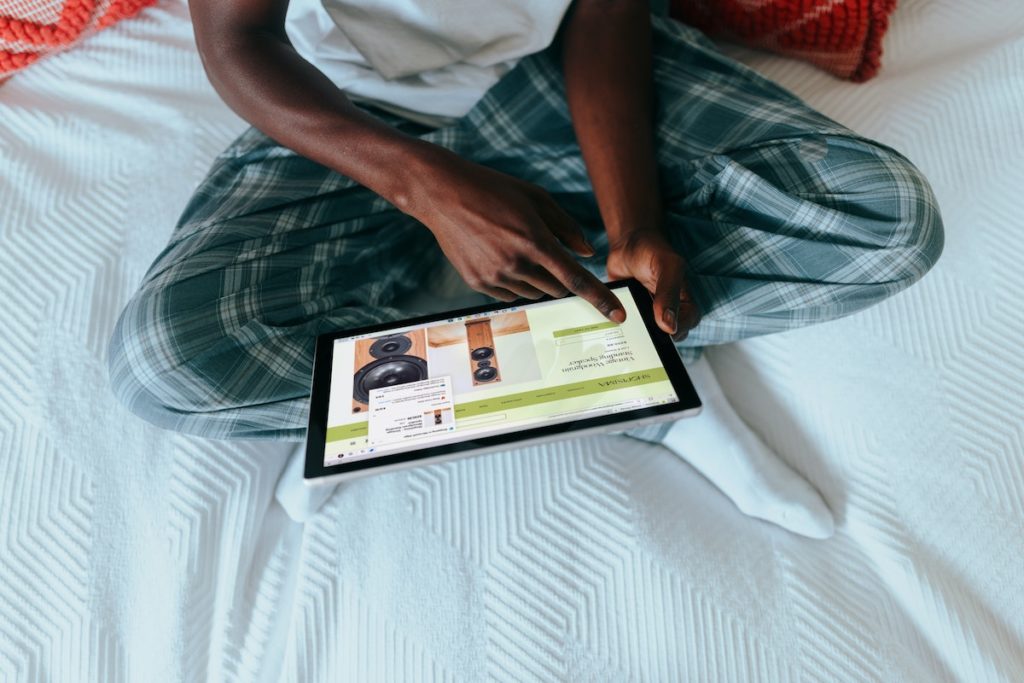 As internet usage grows so does the importance of ad placement, lest the business of scrolling becomes a thumb war between an advertiser’s CPM and a user’s RSI. Sticky (sometimes called floating) ads are indicative of this trade-off, the kind of video adverts that remain on screen as a user navigates a webpage, either by following them as they scroll or remaining static in view. These formats are attractive for advertisers but potentially annoying for users – and by extension a sticky proposition for publishers looking to attract both.

But while sticky ads may have a bad reputation, those VideoWeek spoke with said that when executed well, they can be both effective for marketers and palatable for users.

Stuck in the middle

Scrolling back to the beginning, early online video adverts were recycled assets from TV campaigns. Their narrative nature required completed views to drive brand recognition. “That works well for video first formats such as BVOD – something that is arguably identical to linear TV,” argues Will McMahon, Head of AdTech at Spark Foundry. “However, where it doesn’t work so well is in places where users want to read content rather than watching it – via publishers. Caught between social platforms (with unlimited free content) grabbing up budget, and brands wanting to pay as little as possible for inventory in journalistic content, many publishers were trapped.”

“The only course of action to deliver 30” ads was to create a format that wasn’t the best for users, nor brands, nor even publishers themselves, but did ensure that they could deliver a low cost per completed view,” explains McMahon. Indeed the very nature of the format virtually guarantees the ad is seen in full. As Neal Thurman, Director at Coalition for Better Ads, puts it: “Assuming the page renders, the ad renders.” That is unless the viewer is using an ad blocker, in which case the ad will not be seen at all. Unsurprisingly, annoyance is frequently cited as the main reason people install ad blockers.

In terms of user experience, attitudes to sticky ads depend on their size and placement. The Coalition’s standards are based on what consumers find distracting or annoying. According to these rankings, large sticky ads (taking up more than 30 percent of the screen) are among the least preferred ad experiences. “A Large Sticky Ad has an impeding effect by continuing to obstruct a portion of the page view regardless of where the user moves on the page,” the Coalition states. But make these ads smaller or stick them at the top of the page, and these become the most preferable of formats.

“It is fascinating because there’s no consumer 100 percent agreement,” says Thurman. “The same type of ad experience, if they do it one way people completely don’t mind it, and if they do it another way people hate it.” By testing, researching and gauging their audience’s reactions, advertisers can work out the optimal ad placement to make their message as sticky as their adverts. “There’s so many ad experiences out there, so much creativity, and so many ways to skin that particular cat,” remarks Thurman.

It is arguably in skins that marketers have found the most successful deployment of sticky ads. Rather than selling a standalone unit, integrating the format into a brand-centric skin delivers a more immersive experience. In fact, sticky siderail ads rank among the Coalition’s preferred desktop formats – and when viewed as part of a wider creative backdrop, “users can understand the context better,” suggests Dominic Tillson, Marketing Director at Azerion.

When used considerately then, sticky ads “can prove popular and engaging, with the correct parameters and standards in place,” notes Matt Roberts, Programmatic Operations Director at GroupM. “We have many initiatives and processes in place to connect us with the wider industry and help maintain these standards.” For GroupM these include the IAB Gold Standard accreditation and the Coalition’s guidelines, alongside an inclusion list that follows a 36-step process to reduce ad clutter and increase quality.

“Ultimately, we want to continue to work with publishers and the wider industry to create sustainable business models for our media owners and create meaningful experiences for our clients to engage with their customers,” Roberts confirms.

Adapting to changes in browsing and publishing means avoiding once-size-fits-all solutions – particularly those built for entirely different contexts. “Ultimately, it is no longer acceptable to be crowbarring video assets that were designed for TV into digital experiences,” claims Tillson. “By measuring the effectiveness of the creative we can get a better understanding of the levers that deliver campaign success.”

“Instead of pushing for publishers to deliver 30” videos, we need to ask ourselves what kind of video would work well with publisher content,” McMahon agrees. “The thin silver lining here is that advertisers do now have ads that can work well these units – this has been driven by social platforms which effectively forced brands to rethink the way they used video ads. Floating ads are a reminder of what happens when we only focus on a tiny part of the ecosystem, but what we need to do is take a step back and look at the bigger picture.”