The New Players Battling for the UK Sports Market

The New Players Battling for the UK Sports Market

Sky has been the number one player in UK sports broadcasting since winning the rights to the inaugural season of the Premier League in 1992. BT Sports’ launch and subsequent acquisition of Premier League and Champions League rights has seen it settle into the number two slot. Other players, unable or unwilling to compete with the prices paid by the two telcos, have picked up whatever is left behind (with the exception of major international tournaments which are reserved for free-to-air broadcasters).

However the UK sports broadcasting market, as is the case across Europe, is facing the biggest shakeup it’s seen since Sky Sports’ game-changing debut. Some of these new entrants have long been bookies favourites to disrupt the market – DAZN and Amazon for example. Others are slipping in under the radar – targeting more niche sports right packages in order to build an audience.

Here’s a guide to the newer entrants battling for the UK sports market. 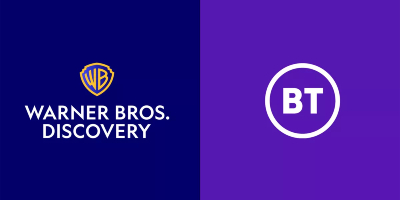 BT and Discovery are both already major players in the UK Sports market. But earlier this year the two announced they are working on a 50/50 joint venture which will combine BT Sports with Discovery’s Eurosport, creating a legitimate challenger to Sky.

And combined, the two businesses may be better placed to challenge Sky directly for premium Premier League packages. The two haven’t yet spoken openly about whether they’ll look to buy sports rights more aggressively through the joint venture, but Sky is nonetheless likely looking over its shoulder following the announcement. 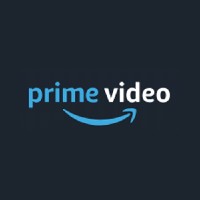 Amazon’s initial acquisition of a small package of Premier League rights in 2018 was a symbolic moment of tech’s disruption of the sports broadcasting market. Just five years earlier, Amazon Prime Video hadn’t even existed in the UK, yet suddenly the tech giant was trying to enter the most competitive of all broadcasting markets.

Amazon’s move was met with scepticism from many sides – both over its ability to deliver and on the scale of its ambition.

On the first point, Amazon has now largely silenced its critics, with several years of successful sports coverage under its belt.

The second point remains up for debate. Amazon holds the rights to the US Open and ATP Finals for Tennis, as well as rugby Autumn Internationals. In the Premier League, it hasn’t had a chance to compete for a bigger slice of the rights, since the deal reached in 2018 was rolled over last year.

But regardless of the level of its ambition, Amazon has proven itself to be a shrewd operator. The deal reached with Channel 4 to simulcast the final of the US Open last year saw Amazon’s sports coverage broadcast to millions – while also landing a seven figure sum for Amazon. And in France, its unexpected swoop for Ligue 1 rights saw it bag a premium sports package in a major market, at a significantly discounted price. 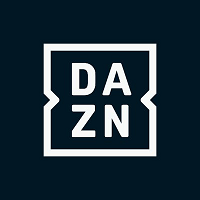 If Amazon has been quiet about the full extent of its sports broadcasting ambition, DAZN has been the opposite. The platform wants to be the leader in sports streaming not just in the UK, but globally.

But the company has had a difficult start to life in the UK. Its initial launch was delayed due to the pandemic, which put massive strain on the company anyway, given the complete lack of live sports for it to broadcast.

And it’s so far been unable to get its hands on any Premier League rights, which executives have said will be crucial to cracking the UK market. First the rights rollover last year blocked any new entrants from buying Premier League rights until 2025. Then a potential deal to buy BT Sport, which looked to be on the cards, fell through.

For the time being, DAZN is focusing on its speciality in combat sports, signing UK rights deals with Matchroom Boxing and Golden Boy, two of the biggest boxing promoters. But it will be keen to expand its portfolio soon, lest it be crowded out of its home market by the bevvy of new entrants. 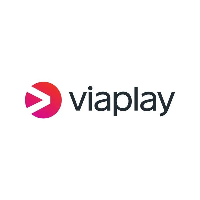 Viaplay, the streaming service which is so central to NENT’s plans that the entire company has taken on the name, has been one of the most ambitious broadcaster owned streaming services in Europe when it comes to international expansion. And sports broadcasting is a key part of its expansion strategy.

As with its non-sports content, Viaplay will initially focus on sports with a Nordic flavour. When it launched in the UK later this year, Viaplay will already have rights deals secured covering ice hockey, figure skating, handball, volleyball, snowboarding, and athletics.

But it’s already familiarising itself with UK football, buying the rights to the EFL Championship and League Cup for ten non-UK markets. And more significantly, it bought UK rights to qualifying games to the World Cup and Euros for Scotland, Wales, and Northern Ireland. 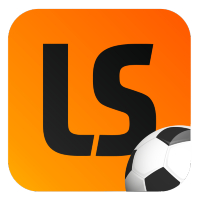 LiveScore built its reputation around its ultrafast live score updates for sports around the world. But the company has been pivoting into live streaming of sports matches too.

LiveScore’s focus so far has been firmly on football. In the UK it held 2020-21 streaming rights for Serie A, Primeira Liga, Eredivisie, and a number of other smaller leagues. And elsewhere, it’s shown its ability to pick up major packages, winning streaming rights for the Champions League in Ireland.

LiveScore so far hadn’t targeted exclusive rights, instead looking for streaming rights which sit alongside broadcasting rights. But this allowed it to keep costs down, offering content for free, supported by ads. 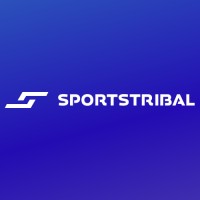 Like LiveScore, SportsTribal TV has opted for a completely free, ad-supported model. But unlike LiveScore, or indeed any of the other businesses listed here, SportsTribal works with third-party sports media companies – a move which has given it access to a lot of sports content since its launch last year.

This unique model means SportsTribal is unlikely to be making a play for sports rights packages anytime soon (though the potential may be there if it builds a big enough audience). Nonetheless, by acting as a free access point for a multitude of smaller sports, it may be able to establish itself as a significant player on the UK sports scene.