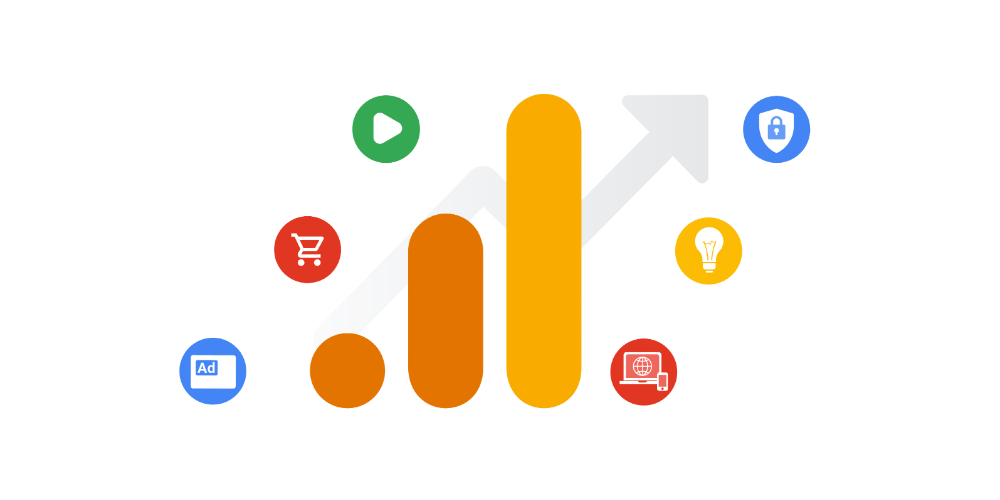 In October 2020, Google launched Google Analytics 4 (GA4), the newest iteration of its publisher-facing tool for measuring web traffic and behaviour. GA4 represented a significant rebuild of Google Analytics, with lots of new features added in, but several popular metrics stripped out. As a result, many have chosen not to make the switch from Universal Analytics, the previous iteration.

But earlier this year, Google announced it will begin winding down Universal Analytics, forcing all customers onto GA4. This is significant for marketers, given the role that Analytics plays in measurement and attribution.

So what exactly is changing, and how do advertisers need to react?

Google Analytics, at its core, gives website and app owners information on audience behaviour. This ranges from basic stats like how many users viewed a specific page and where in the world they’re visiting from, to much more sophisticated data.

A number of tools which are useful for advertisers are built into Analytics. Again some of these are quite basic – the most basic acquisition data for example shows whether traffic has come from search, social media, email etc.

But there are a number of purpose-built features for advertisers, allowing them to track and measure campaign performance. Within the acquisition tab for example, advertisers can set up parameters to track campaigns based on whichever sources users are visiting from (and they can also integrate data from Google ads). And analytics also has tools for mapping out user behaviour, tracking conversions (which can be ecommerce purchases, or other campaign goals), and attribution.

This is significant since a number of advertiser-facing features operate differently in the newer version of Analytics.

Since GA4 represents a complete overhaul of Analytics, it’s impossible to list all the different changes relevant to marketers.

But one key change is that GA4 is built for both web and app data, as opposed to Universal Analytics which was web focused. For advertisers operating across desktop and mobile, this should make it easier to get a true view of user acquisition and behaviour across properties.

GA4 has also been built to accommodate privacy changes, meaning it will now only use first-party data collected by an app or website itself (though an individual business can run analytics across all its owned and operated properties). This change has also seen IP addresses stripped out, making it much harder for advertisers to get a sense of where their customers are based.

Where hard identifiers are missing, GA4 turns to machine learning and data modelling to fill in the gaps. Essentially that means wherever Google can’t say something for certain about a site visitor or their journey, GA4 will make its best guess using whatever data is available.

For example, while IP addresses won’t be available, GA4 offers modelled location attributes right down to the city level. So Google might look at a user’s time zone and language setting to judge which country they’re based in. And it can look at browsing behaviour to guess which exact city they’re based in.

This won’t completely solve for IP addresses’ absence, since they’re also used as an identifier. GA4 lets businesses upload their own user IDs, in cases where they’re able to identify their users. And Google folds in its own user data via ‘Google signals’, in cases where users have not turned off ads personalisation.

For marketers, a number of things will get much easier on GA4 – it is after all designed to be an upgrade to Universal Analytics, not just a privacy redesign.

Notably, businesses will get access to the raw data, allowing them to run their own analytics on top. And GA4 will come with a number of easier integrations with other Google products, including YouTube.

A major gripe however is that data can’t be carried over from UA to GA4, meaning that marketers will start with something of a blank sheet once they’ve made the switch. This will mean a lot of historical user behaviour data is lost, and make year-on-year comparisons impossible at first.

But while this will make the transition painful, the major takeaway is that it’s best to make the move sooner rather than later. The switch to GA4 is inevitable. And since many of its tools use data modelling, which gets stronger the more data is ingested, then the sooner advertisers transition, the softer the overall impact.