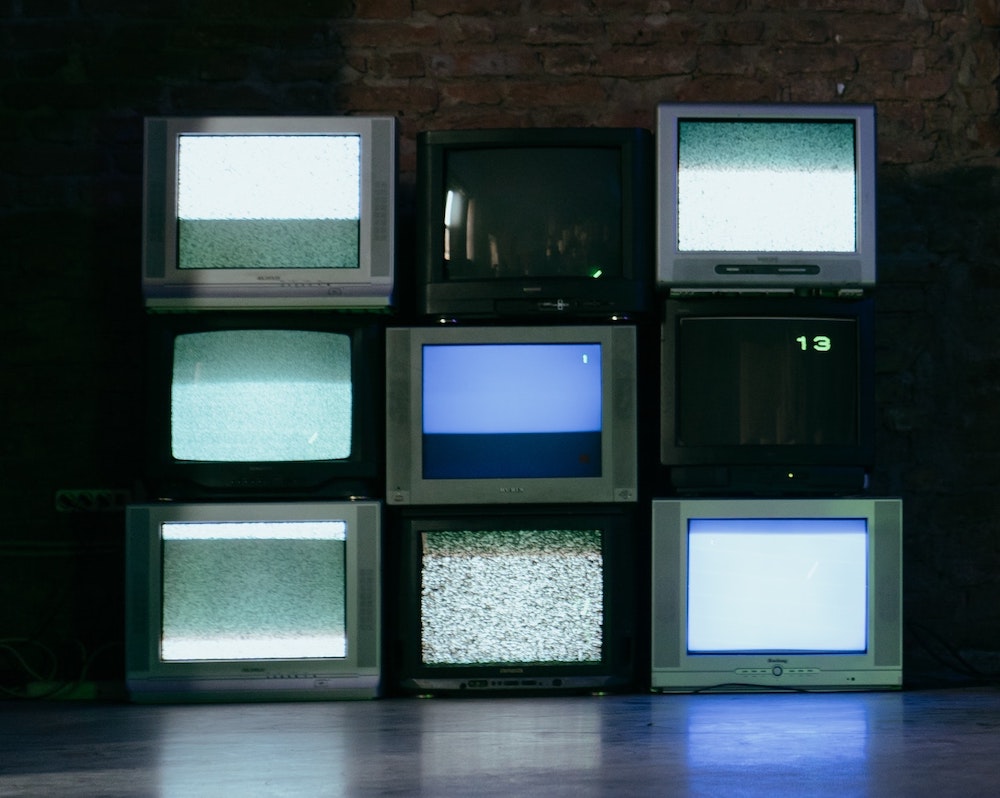 Upfronts this week is a bit like travelling around Europe in 2002; nobody is quite sure which currency to use. For media agencies looking to buy commercial airtime, Nielsen still looks to be the predominant source for measuring potential advertising reach. This despite a rocky few months of criticism over the company’s methodology – which allegedly cost advertisers millions through undercounting – and metrics that failed to take into account streaming viewership. Nielsen lost its Media Rating Council (MRC) accreditation before being bought out by a private equity group, and now its competitors are jostling for position and finding hefty investments of their own. Shamrock Capital invested $80 million in EDO, while Goldman Sachs poured $325 million into iSpot.tv – the company selected for Upfronts by NBCUniversal, in a move away from “outdated” advertising metrics.

“It’s a really interesting pattern, and one that I’m not sure is as obvious in the European markets as it is here in the US,” comments Ana Milicevic, principal and co-founder of Sparrow Advisers. “Nielsen has been under fire for quite a while, with mostly large broadcasters like NBCU unhappy with what they perceive as undercounting of certain very valuable audiences – for someone like CNBC, for example, who’s a business broadcaster.”

The firm has tried to reclaim its post as industry standard by debuting the cross-platform system Nielsen ONE, but for Milicevic, “Nielsen has just not been able to innovate quickly enough to reestablish itself as the [company whose] ratings work across the board.” That has left broadcasters looking for alternative currencies and more accurate representation, particularly for selling mixed inventories. “I think we’re heading into an environment where you’ll have several different measurement options that one might pick, and it’ll be up to the advertiser, their agency and the broadcaster and network to agree on which numbers they want to use,” predicts Milicevic, “and I think this is an improvement on the landscape.”

Now Netflix has announced plans to introduce adverts to its platform, raising questions around how the traditionally cagey company will measure its audience in order to sell ads. “There’s always a crawl, walk, run progression to these things,” says Milicevic. “I think they would be smart to initially partner with somebody.”

Early rumours suggest one partner could be The Trade Desk, whose stock rebounded this week with the news that Netflix could bring in advertising as early as this year. “But I think over time, they will want to build a lot of custom infrastructure, maybe not on the ad delivery portion of this, but more on the interpretation of data, understanding what’s working for advertisers – and that’s where the value is for advertisers,” she adds. “So I would think that they would focus their efforts more on that side, than building a DSP for example, that seems like a waste of time and energy.”

Meanwhile advertising opportunities on Netflix extend beyond the traditional pre-roll model. This month Amazon debuted virtual product placement (VPP) for integrating branding into its content – and considering Netflix produces around 2,000 more original titles than Amazon (according to Ampere Analysis), that unlocks even more advertising real estate.

“When we’re thinking about Netflix and advertising, everybody’s immediate reaction is that they’re just going to do advertising the way everybody else does, so you’re going to start seeing ads in the show that you’re bingeing. But I think their opportunity in advertising is very different,” explains Milicevic. “When I think about their global reach, I get really excited about the possibility to change what somebody in Brazil viewing the same show as somebody in Canada sees in the show; any billboards or any product placement or similar, we now have the technology to do that.”

The importance of reliable measurement is hammered home by regular cases of tech giants exaggerating their media traffic. Emails released last year revealed that Facebook executives knew “for years” that their average video views were being inflated by as much as 80 percent, according to Publicis Media.

“Even with all that, advertisers really don’t have much of an option,” notes Milicevic. “It’s very strange to watch how on the one hand, we talk about measurement and brand safety and the importance of knowing all of these numbers very well and understanding them; and on the other hand, we seem to be practising something very different every time one of these discrepancies comes to light and then becomes apparent. It’s a bit of a Janus two-faced scenario, or it really tells how little we actually care about good measurement.”

Holding companies to account proves difficult when they have the resources to pay out frequent fines and settlements without making significant reforms. “For someone with that big of an economic advantage, I think fines at some point just become part of the regular cost of doing business,” continues Milicevic. She uses the example of speeding fines being tied to salaries in some countries, so wealthy people are proportionately incentivised to change their behaviour instead of barely noticing a £50 ticket. “It’s like that here; how big does the fine objectively need to be for a platform to even notice, and not have it in the ‘other and miscellaneous’ column in their earnings reports?” asks Milicevic. “Is it an effective strategy? I think not. But what else are you going to do?”

Another option is legislation, as is currently underway in the US in attempts to keep Google’s advertising power in check. Last week Match Group became the latest operator to sue the company for forcing its apps (including Tinder, OkCupid and Hinge) to use the Google Play Store billing system, thereby taking a large cut of the payments. Match Group accused Google of “illegally monopolising” the market and holding the company “hostage”. Senators have introduced a bipartisan bill designed to prevent companies with more than $20 billion in digital advertising revenue from owning the tools used to buy and sell online ads, and operating the exchange where those transactions occur – which would force Google to sell off part of its ad tech business.

“There was a law in India that basically said, if you are running a marketplace, you can’t also be selling on that marketplace,” remarks Milicevic. “Those are misaligned incentives and as a corporate entity, you’re basically incentivised to give yourself favourable rates on the marketplace in ways that may be opaque to everybody else. And conceptually, that’s a good notion to follow here as well.”

But as long as the tech giants are speeding, it is not enough for the legislators to keep playing catch-up. Milicevic argues that regulators are ill-equipped in deciding which legislation to use and unclear on whose jurisdiction these platforms even fall under, leaving them to rely on decades-old anti-monopolistic laws. “We’re kind of at the stage where the ship has sailed,” she states. “It has left port and we’re trying to do things in port now to go, ‘Well the next time we have a ship like this maybe we should stack the containers differently on it.’ And the ship is somewhere halfway in the Pacific.”