Disney+ AVOD to Show Four Minutes of Ads per Hour

Disney+ AVOD to Show Four Minutes of Ads per Hour 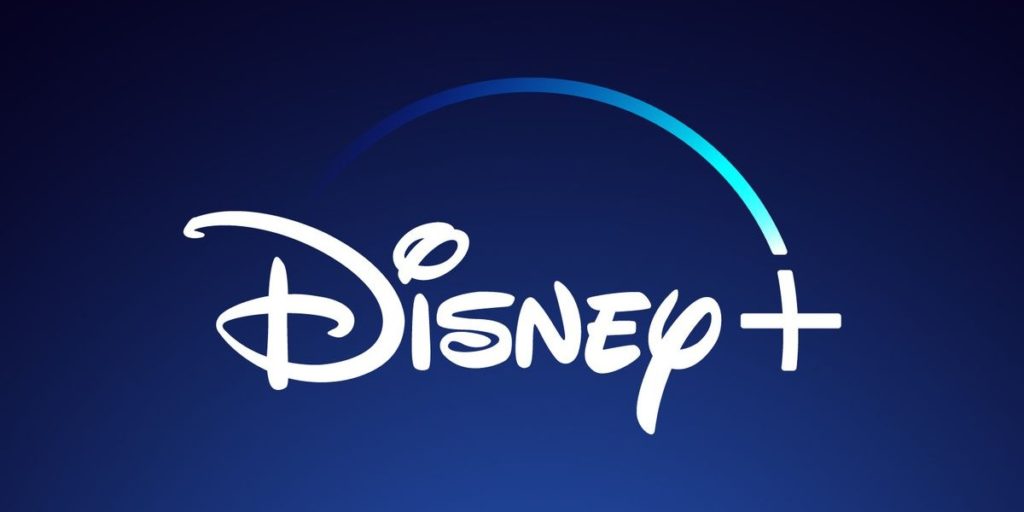 Disney+ has unveiled details of its ad-supported tier, specifying the amount of adverts as four minutes per hour.

The company also revealed the service would not run adverts during programming for preschool children. “We’re never going to collect data on individual kids to target them,” said Rita Ferro, president of ad sales and partnerships at Disney.

That “brand safe” content makes Disney+ an attractive proposition for advertisers, avoiding the risk of branding appearing alongside controversial material.

The streaming space additionally offers advertisers access to young people who have turned away from linear TV. “If you want to reach 25- or 30-year-olds you have to be in that space,” David Campanelli, chief investment officer at Horizon Media, told The Wall Street Journal. Horizon shifted around 20 percent of its TV ad dollars to streaming services last year, expected to double by the end of this year.

Ampere Analysis assessed the suggested amount of advertising as similar to other AVOD services, with Discovery, Peacock and HBO Max offering 4-5 minutes of ads per hour. “This places Disney+’s proposed advertising length broadly in line with many of its competitors,” said Toby Holleran, Research Manager at Ampere Analysis.

However, Disney’s ad-supported Hulu service serves twice as many ads, meaning “a cheaper, ad-funded tier may present an opportunity to convert potential customers who already take another streaming service, but have been perhaps reticent to add more expense to their monthly streaming bill by signing up to a full-price Disney+ offer.”

The company did not say how much the ad-supported plan would cost. Ampere estimated that each ad-supported Hulu subscriber generates around $7.50-8 per month in advertising revenue. “If the Disney+ ad load is roughly half of Hulu, as Disney suggests, this could see each subscriber generating around $2-4 per month in advertising revenue,” commented Holleran. In this scenario, “Disney+ could drop its price by around $2 per month and still break even, even if all of its existing subscribers drop down to the ad-supported tier.”

Netflix will also release an AVOD service this year, though Ampere is sceptical that this poses a major subscription threat to its streaming rival. “Our data suggests that almost 90 percent of Disney+ subscribers also subscribe to Netflix,” said Holleran, “so Netflix’s ad-supported tier plans may appeal more to non-Disney+ (or Netflix) subscribers than those currently taking Disney+.”