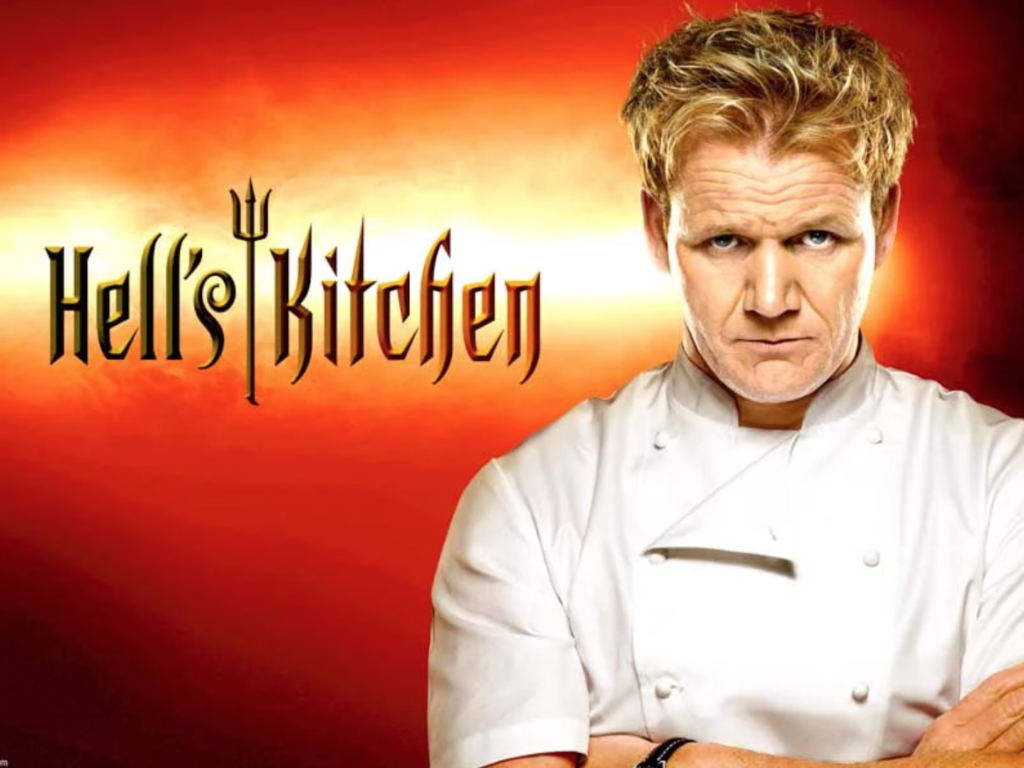 For anyone wondering where they can watch round-the-clock Baywatch or 24/7 Pimp My Ride, look no further than FAST channels. FAST stands for free ad-supported streaming TV but could just as easily describe the rate at which these platforms are popping up. A 2021 Variety Intelligence Platform survey showed there were over 1000 of these channels operating in the US, and a growing number of European broadcasters are now moving into this emerging streaming space. ITV recently announced two new FAST channels on Samsung TV Plus, including a Hell’s Kitchen marathon for those who take their streaming with a side of screaming.

The Gordon Ramsay cooking show is also a mainstay of Pluto TV, Paramount’s AVOD platform launched in 2014 and now reaching 64 million monthly active users via its website and CTV apps. Clearly the content on these platforms is largely non-exclusive; Pluto TV has licensing deals “with pretty much every studio and distributor in the US”, according to Dan Fahy, SVP Streaming, UK at Paramount. “Everybody rightly recognises that the FAST market is complimentary from a monetisation point of view to SVOD or linear or even the pay platforms, because most of its consumption is in homes that don’t have the traditional linear access points.”

As it stands, the FAST model combines traditional and OTT formats, offering linear programming on channels streamed online. For Pluto TV, the aim is to reach consumers who no longer watch traditional TV but still seek the low-intensity viewing experience it tends to provide. By Pluto’s reckoning, the UK will have 10 million “IP only” homes by 2030, “and these tend to be homes that subscribe to a lot of SVOD services,” notes Fahy.

Combined with the overwhelming choice on streaming services (reports by Horowitz and Morning Consult show between 40 and 50 percent of viewers struggling to find what to watch), this presents opportunities for offerings more in line with traditional TV. “What you find on the VOD services is it’s quite high-commitment viewing,” says Fahy. “We see that these homes still have a need for a varied TV experience.”

That demand is met by channels dedicated to single genres or even programmes, which viewers tend to watch for extended periods. In some cases the watch time per user on Pluto TV is twice that of PSB BVOD services, as measured by BARB’s Focal Meter, although overall BVOD viewership dwarfs that of FAST channels in the UK. “Until that kind of viewership builds up for AVOD, we’ll maybe then see more exclusive high-budget content,” says Hannah Walsh, Research Manager at Ampere Analysis. “But at the moment, it seems to be more of an actual decision that they’re making to have these niche channels and services available.”

By having over 100 niche channels, Pluto TV’s offering is simultaneously broad and specialised, as Fahy states: “When someone comes to it they’ll find that part of it that’s right for them.” The most popular channels are currently Dog the Bounty Hunter, 5 Cops, Star Trek Discovery, Pluto Movies and Homicide Hunter. “It tends to be content that is familiar, and there’s a degree of awareness about it before you get into it,” comments Fahy. “And it tends to be content that’s an easier watch, it’s not your high-end premium scripted drama where you’ve really got to be focusing on every word that’s spoken.” Ampere found that 68 percent of Pluto TV’s content in the UK is at least 10 years old, which becomes a more accessible type of inventory. “Because it’s that linear fashion, you need content to fill a whole 24-hour schedule,” says Walsh, “and with big titles like Baywatch, SpongeBob, Doctor Who, Hell’s Kitchen, you’ve got so much to work with there.”

On the movie front, streaming platform Filmzie recently launched its first FAST channel in the US, bringing its free film library to TCL TV devices. “The experience is pretty similar to classic TV and many like that element,” explains Juraj Vanko, Chief Marketing Officer at Filmzie. “It is free, it comes with the TV and all you need is an internet connection.” Most of Filmzie’s FAST content is carried over from the VOD platform, with the added watershed considerations and programming restrictions of linear scheduling. “Some titles with rating R are basically banned from the FAST channels due to nationwide policies or due to policies of the platform owner,” says Vanko. Similarly, obtaining linear rights does not automatically enable Pluto to show content on their FAST channels. “For instance we’ve launched five Channel Five FAST channels on Pluto,” says Fahy, “and we had to clear or secure the AVOD rights or the FAST rights for those.”

As FAST channels continue to grow, the question arises as to whether the model will start to more closely resemble traditional programming. Fahy points to a fundamental difference in consumption between traditional TV, which sees bigger channels take the lion’s share of viewers, and Pluto TV’s format where “no one channel gets more than five or six percent of the consumption.” He adds that the EPG is split into genres, and while there is some movement within those sections, “people stay in their channel for a long time.” Additionally on some devices, the app automatically drops you where you left off, “so it naturally puts you into the area that you found most interesting last time.” That combination of familiarity and specificity ensures that viewers are going nowhere FAST.