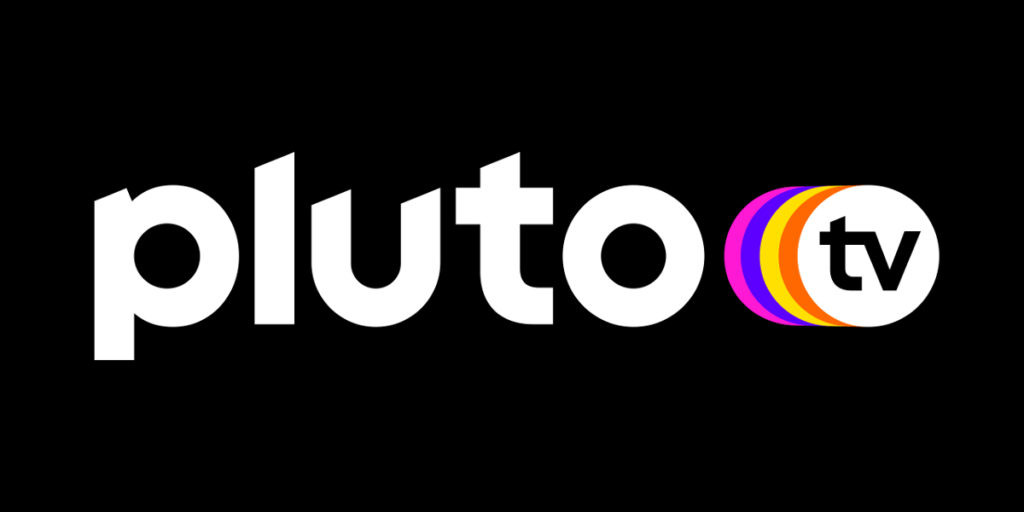 The company formerly known as ViacomCBS pulled out all the stops for its earnings call following its full year financial results for 2021. Alongside announcing a rebrand to ‘Paramount’, the company invited actor and director John Krasinski, teen star Miranda Cosgrove, and even Master Chief to address analysts and listeners.

But buried amidst the rebrand and extensive coverage of Paramount+, the company’s paid streaming service, there were some very interesting updates on Paramount’s free ad-supported streaming TV (FAST) platform Pluto TV.

Pluto TV has been something of a sideshow to Paramount+. But the business is now delivering over $1 billion annually for Paramount, with executives claiming Pluto TV is pulling away from other FAST services and establishing a dominant position, at least in its home US market. And CEO Bob Bakish is positioning Pluto TV as a key part of the company’s streaming strategy.

The new figures mark the extent of Pluto TV’s growth since Viacom acquired the business for $340 million back in 2019.

At the time, Pluto said it had 12 million monthly active users. Now the service reaches 64.4 million users each month, with 10 million of these added in the last quarter specifically. The company is now expecting MAU to reach between 100-120 million by 2024.

Users are also spending more time on the service. Naveen Chopra, Paramount’s chief financial officer, said that total global viewing hours grew 50 percent to 4.8 billion in 2021, growing by 12 percent in the US specifically.

This growth in viewing hours, alongside more efficient monetisation, is helping drive up average revenue per user (ARPU). Pluto TV’s global ARPU sits at $1.64, which is up by 17 percent. Domestic ARPU meanwhile reached $2.54, up 44 percent compared with 2020. The fact that domestic ARPU grew much quicker in the US than internationally, despite the lower growth in viewing time, suggests that Pluto TV is growing more efficient at ad monetisation on the platform.

All of this helped drive total revenues for Pluto TV over the $1 billion mark. This means Pluto TV isn’t that far behind Paramount+, which generated $1.3 billion in revenues last year – impressive given the much higher content investment in the latter.

A differentiator for Paramount

While Pluto TV is something of a standalone success, it’s also interesting how the platform fits into Paramount’s wider streaming strategy.

It’s clear that Paramount executives see it as a core component of the company’s streaming strategy, rather than a sideshow. Bob Bakish, when asked by LightShed analyst Rich Greenfield how Paramount’s streaming offering is differentiated from others, picked out Pluto TV specifically (though it’s worth noting that Paramount is not the only business which runs both subscription video on-demand and FAST offerings – Comcast and FOX both run FAST services in XUMO and Tubi respectively).

And Pluto can help funnel users into Paramount’s paid services – which was listed as one of the motivators behind Viacom’s acquisition in 2021. Tanya Giles, Paramount’s chief programming officer, gave an example with 1883, an original Paramount+ drama series. Pluto TV aired the first episode for free on the same day it released on Paramount+ – which Giles said helped drive the series to becoming the most successful so far on the SVOD service.

And driving subscriptions to Paramount+ is particularly valuable. While Pluto TV is driving strong revenues, domestic ARPU is still much higher on Paramount+, sitting at $9 compared with $2.54 on Pluto.