How The Advertising Industry Can Stop An Exodus of Women

How The Advertising Industry Can Stop An Exodus of Women 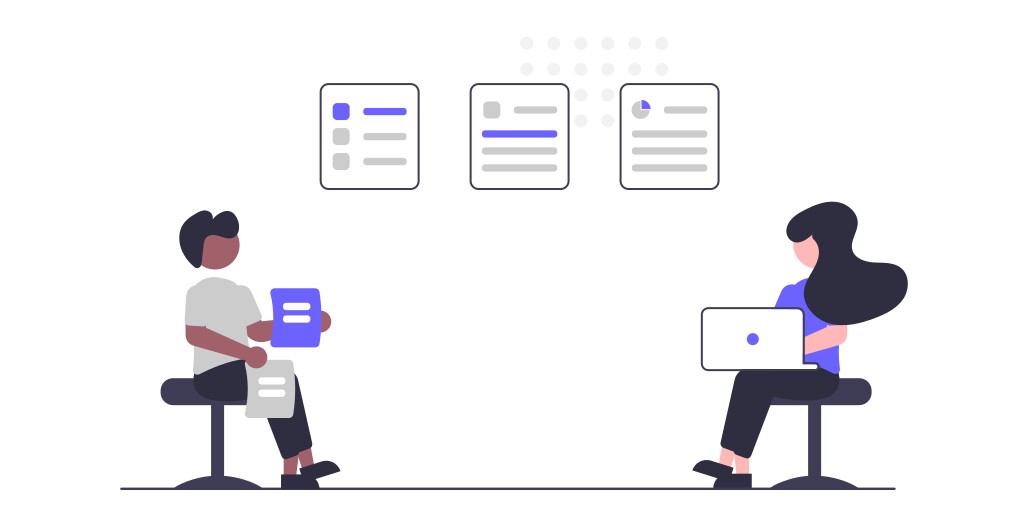 Last year saw people quit their jobs in record numbers. Job vacancies in the UK rose to their highest levels in 20 years, as people quit en masse, in what has been termed “the Great Resignation”.

The All In report, which came out of a census of the advertising industry carried out by the Advertising Association, the IPA and ISBA, found that one in six women are considering leaving the industry because of lack of inclusion or discrimination experienced.

The picture is similar in the US, where She Runs It, an organisation advocating for women in the advertising industry, carried out research that found women were disproportionately leaving the marketing, media and tech industries. It found that, for the first time since 2018, female representation in the industry had dropped below 50 percent.

The gendered impact of the pandemic

The pandemic changed how all of us work. For the vast majority within the advertising industry, home working became the norm, and for many this remains the case.

Throughout lockdowns when schools were closed parents were also homeschooling their children alongside full-time work.

Research from organisations such as the UN found that women were undertaking the lion’s share of this unpaid work, whether that was household chores or home educating. This means that many women have been facing hours of unpaid work on top of full-time jobs.

Sophia Durrani is vice-president of Bloom, a professional network for women in communications.

“We’re now in year two of COVID and it’s still rearing its ugly head in terms of the burnout women are feeling. Even though we’re not homeschooling at the moment, women are still facing an increased domestic load,” she said, “It’s been a bit of a reckoning moment for a lot of women in the network. They’ve been questioning whether the precarious balance is worth it, and whether it’s making them happy.”

As well as the burden of extra domestic chores, the lack of separation between home working and home life can add to this feeling of precariousness.

“One of the challenges with flexible working is that the working day tends to bleed into home life. I think people are finding it much harder to contain their working day,” said Kate Waters, president of Women in Advertising and Communication Leadership (WACL).

As lockdown orders are lifted, working patterns have changed, with most businesses adopting a hybrid model. Many companies are having internal discussions about whether to allow employees to continue to work remotely, or whether to require office time.

“I think that we have to be very careful as we come out of the pandemic into a world where the expectations around how people work have been reset. It would be very easy to sleepwalk into a situation where people who have fewer responsibilities at home are in the office a lot, and people who have more housework and childcare responsibilities work from home,” Kate Waters said.

“A two tier workforce could emerge, and with it an unconscious bias towards presenteeism, which favours men who may be comparatively more likely to choose to work from the office,” she added.

WACL is campaigning for workplaces in the media, advertising and communications industry to be “flexible first”.

“One very tangible thing that we’re asking for is for every job to be advertised as flexible. Through that you’re not just saying your company is comfortable with the idea of flexible working, you’re making it a priority,” said Waters, “Flexible working isn’t just about working from home, it might be about working part time, or doing compressed hours, or being able to time-shift the working day around other responsibilities. Those are some things that keep women in the workplace for longer.”

The pandemic has been a catalyst, rather than the root cause, for many women leaving the ad industry. Many of the issues which were exacerbated by the pandemic, have long been issues for women in the industry.

A lack of visibility for female role models can be a reason for women to not see a future in the industry.

“Spotlighting female role models is very important. And by that, I don’t just mean having a female CEO,” Bloom’s Durrani said, ”It’s not just about how many women you’ve got, but it’s how you treat them.”

The Women in Programmatic network was set up to support women in the programmatic and ad tech industries. Speaking to VideoWeek, members of the network note that it’s not just about having one token woman at the top.

“A lot of companies have one woman who’s senior, who works insane hours and doesn’t take holidays. They feel the need to prove themselves,” said one member of the network, “And then other women just can’t envision themselves up there.”

Women’s experiences returning to work after parental leave can also be a significant factor in whether they remain in the industry.

“We found that women who had negative experiences returning to work, were significantly more likely to leave their workplace within six months of returning,” said Sophia Durrani.

Figures from the All In census found that 53 percent of women surveyed who took parental leave felt it damaged their careers- compared to just five percent of men.

When women are returning to work, there are some simple steps that employers can take to make the experience better, says Bloom.

“Some of the most effective activities are completely free. Having an onboarding and induction program can make the experience much more positive, and allows people to understand what they’ve missed when they’ve been away,” said Durrani, “A thorough handover process makes a big difference, as can internal mentoring or buddy schemes for parents. Those activities are completely free and would be big steps towards creating more positive experiences and keeping people in the workplace.”

VideoWeek spoke to a woman who left the media and advertising industry on a career break during the pandemic. She is now deciding between re-entering the industry or exploring other avenues.

“I’m finding that in our industry, we’re not accustomed to bringing women back in and building their confidence back up. When you’ve been out for a while you lose a little bit of confidence,” she said, “Particularly in the programmatic space, there’s a lot of terminologies that can alienate people who either are new to it, or have been out of it for a while. Often job applications have strict descriptions of what they want.It’s not really encouraging people who’ve been out of it to come back in, whereas I find there are companies out there that have return-to-work programs that build your confidence back up.”

No room for tokenism

While taking steps to make the workplace more inclusive doesn’t have to be an expensive process, employers must go much further than tokenism to work towards retaining women in their businesses.

“Employers need to think a little bit outside the box at the same time. Having a football table and a drinks trolley on a Friday is not enough,” said Sophia Durrani.

WACL’s Kate Waters agrees that little actions are not enough to address this issue.

“The reasons why women are often less happy in the workplace cannot be solved with quick fixes. The things that we need to look at are long term, deeply embedded programmes of activity that address the root causes of issues like the gender pay gap, workplace cultures that aren’t sufficiently inclusive for women and the unconscious biases around career management and promotion,” said Waters.

One concrete step companies can take is reporting on, and working to close, the wage gap between men and women.

The All In report found that the overall wage gap between men and women in the industry is 24 percent. That gap widens even further for women from a Black, Asian or other ethnic minority background.

Many of those VideoWeek spoke to, expressed frustration that many companies had opted out of reporting their wage gap during the pandemic.

“The fact that it’s not been a requirement in the last year because of COVID has given some companies a bit of an out,” said Bloom’s Durrani, “The gender pay gap information shows a commitment to the principles. Even if you haven’t managed to close that gap, publishing it shows that you are aware there is an issue and that you’re committed to changing it.”