Bigger Reach, More Inventory, and Programmatic Sales Are On The Way for TF1’s Addressable TV Ads

Bigger Reach, More Inventory, and Programmatic Sales Are On The Way for TF1’s Addressable TV Ads 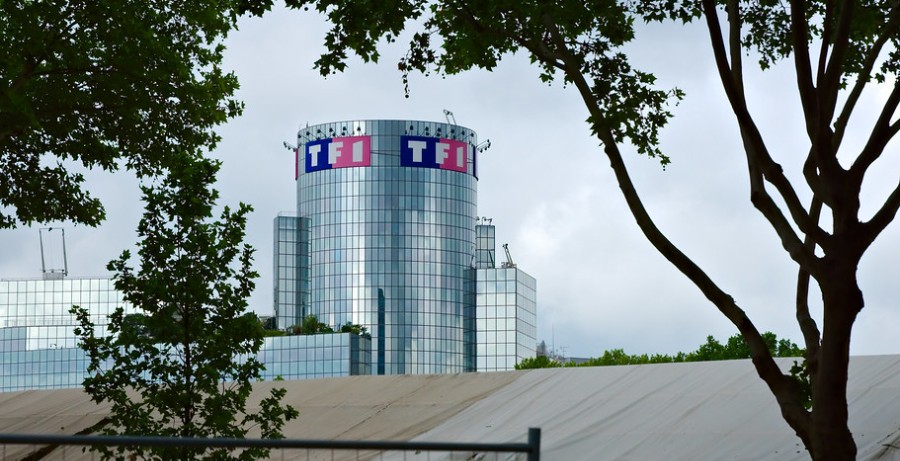 But French broadcasters used that time to begin experimenting with addressable tech, expecting that the law would eventually change. When it finally did, the race was on to get scaled addressable solutions out to market.

Since then, progress from the broadcasters has been rapid. Philippe Boscher, head of digital marketing, data, research, addressable TV and innovation at TF1 said his company ran its first addressable campaign in partnership with Orange in January last year. Since then it has also signed up French telcos Bouygues Telecom and SFR as addressable TV partners, extending its addressable reach significantly.

There are still a number of obstacles limiting this reach – constraining both the amount of inventory which TF1 can turn addressable, and the proportion of French households which TF1 can reach. But Boscher says TF1 expects to clear most of those hurdles this year, and is hopeful to start spinning up programmatic sales fairly soon too. With advertisers showing a big appetite for targeted TV ads, Boscher believes addressable TV could soon become TF1’s number one digital revenue stream.

It’s taken years for addressable advertising to really get off the ground in other markers, with Sky’s Adsmart product standing as an exception. But French broadcasters, perhaps because of their shared need to get the wheels spinning on addressable TV, have embraced cooperation, which has sped up the process.

In other markets we’ve seen alliances where multiple broadcasters have clubbed together to sell targeted TV ads. In Germany broadcaster rivals ProsiebenSat.1 and RTL Deutschland co-launched d-force, while in the UK Virgin Media and Channel 4 have signed up to use Sky’s Adsmart.

French broadcasters have taken a different approach – keeping their addressable offerings separate, but aligning around standards.

“In France, all the different broadcasters and telcos agreed on the same processes for how addressable TV works technically, and on the same data segments,” said Boscher. “The tech guidelines are exactly the same for any broadcaster or telco, and we ask telcos to define their data segments the same way – so if we’re talking about football fans, they have to be defined and measured in the same way from Orange, to Bouygues Telecom, to SFR.”

Broadcasters and telcos can still work with their own chosen ad tech providers – TF1 for example works with FreeWheel, as do a number of the telcos. But the alignment on processes and definitions has made it easier for broadcasters to work across a variety of different set-top boxes. It also makes France’s overall addressable TV market simpler for advertisers to navigate, since they can target the same audience segments across different broadcasters and telcos.

This cooperation has overcome some hurdles – but not all. While TF1 has been able to strike deals with telcos fairly rapidly, that doesn’t grant instant access to each telco’s full household reach.

Older set-top boxes don’t support addressable TV advertising, meaning reach for each telco is limited at first. This should change over time as customers upgrade to newer boxes. But households of course also have to opt-in to addressable advertising.

As a result, Boscher expects that once the SFR integration is live, TF1 will be able to reach around 20 percent of French households with addressable ads – a significant proportion, but far from the full market. In part, it’s now a case of waiting for penetration of addressable-enabled set-top boxes to naturally increase.

TF1 is also currently limited on how much inventory it can turn addressable, even within households where it’s enabled.

Running targeted ads on primetime inventory has been a challenge so far, as telcos were concerned about struggling to deliver high volumes of addressable ads, especially since prime time on TV is the busiest time for their own networks.

But progress is being made – Orange already runs addressable ads on primetime TV, and Bouygues is set to start doing the same in a few months.

TF1 has also only been able to run one targeted ad per ad break, again due to telco constraints. But this problem is also set to be solved fairly soon – Boscher expects that around April this year, TF1 will be able to start running multiple addressable ads per ad break.

With these teething problems starting to disappear, TF1 is preparing for its next big development in addressable ads – programmatic buying.

Brands of all sizes have already taken to addressable TV in France, with automotive and ecommerce brands among the major first movers. As has been the case elsewhere, addressable TV is helping smaller businesses advertise on TV for the first time, drawn in by the ability to work with smaller budgets and target precise audiences.

But Boscher sees programmatic access to addressable TV as a key factor for winning business from big agencies and brands.

“Programmatic is a very big step, and we expect a lot from it,” said Boscher. “Because the budgets are smaller, the process has to be automated – big clients and agencies can’t spend a lot of time on campaigns with €10-15 thousand budgets.”

TF1 hopes to start selling inventory programmatically in March, with sales handled by FreeWheel and The Trade Desk signed up as the first demand-side platform partner. Inventory will be sold via programmatic guaranteed deals, as is usually the case for TV inventory.

But with all these factors coming together, Boscher expects addressable TV advertising to move from being an interesting new offering to a primary sales drive. “For TF1 it will be our number one digital inventory source,” said Boscher. “Even though we have very popular websites, including France’s first cooking website, and our VOD offering, our hope is that addressable TV will be our number one tool for digital advertising.”