DoubleVerify to Buy OpenSlate for $150 Million

DoubleVerify to Buy OpenSlate for $150 Million 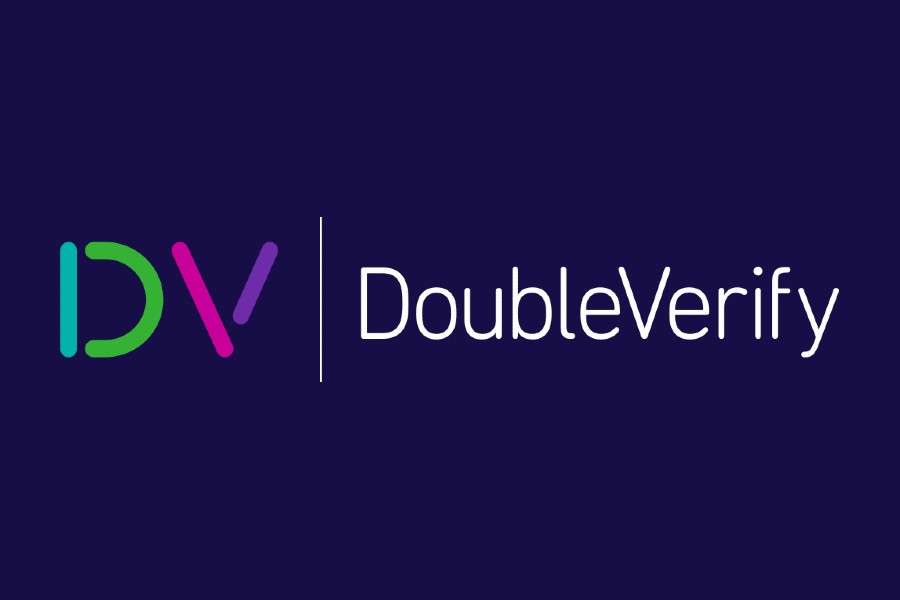 DoubleVerify, a measurement and verification business, had agreed a deal to buy contextual targeting and brand safety specialist OpenSlate in a cash and stock transaction valued at $150 million. The deal is expected to close this quarter.

Acquiring OpenSlate will essentially allow DoubleVerify to provide more of an end-to-end solution. Both companies operate in the measurement space. But OpenSlate’s tools, which include content quality and brand suitability measurement, alongside contextual analysis tech, are used pre-campaign. DoubleVerify’s measurement, fraud detection, and verification tools meanwhile are used post-campaign.

DoubleVerify also says that OpenSlate will strengthen its toolset in CTV and social video, two big focuses for the company. In particular the acquisition will give DoubleVerify brand safety measurement tools for TikTok, which were previously missing

Zagorski says the two companies offerings will be integrated over time, creating one unified platform.

This is DoubleVerify’s second acquisition since it went public back in April following its buyout of Berlin-based measurement company Meetrics earlier this year.

While Meetrics’ toolset was more closely aligned with DoubleVerify’s, buying OpenSlate will take DoubleVerify into somewhat new territory given OpenSlate’s pre-campaign focus. This may be an effort by DoubleVerify to seek new growth opportunities as it works to keep shareholders satisfied.

But Zagorski’s words and DoubleVerify’s acquisitions so far suggest the company plans to stick fairly strictly to the measurement space. This stands in contrast to Integral Ad Science, another major measurement and verification company which recently went public.

IAS has also been busy on the M&A front, but has bought businesses which take it fairly far from its initial focus – most notably its acquisition of ad server and SSAI specialist Publica.