Are ‘IP Universes’ the Key to Surviving the Streaming Wars?

Are ‘IP Universes’ the Key to Surviving the Streaming Wars? 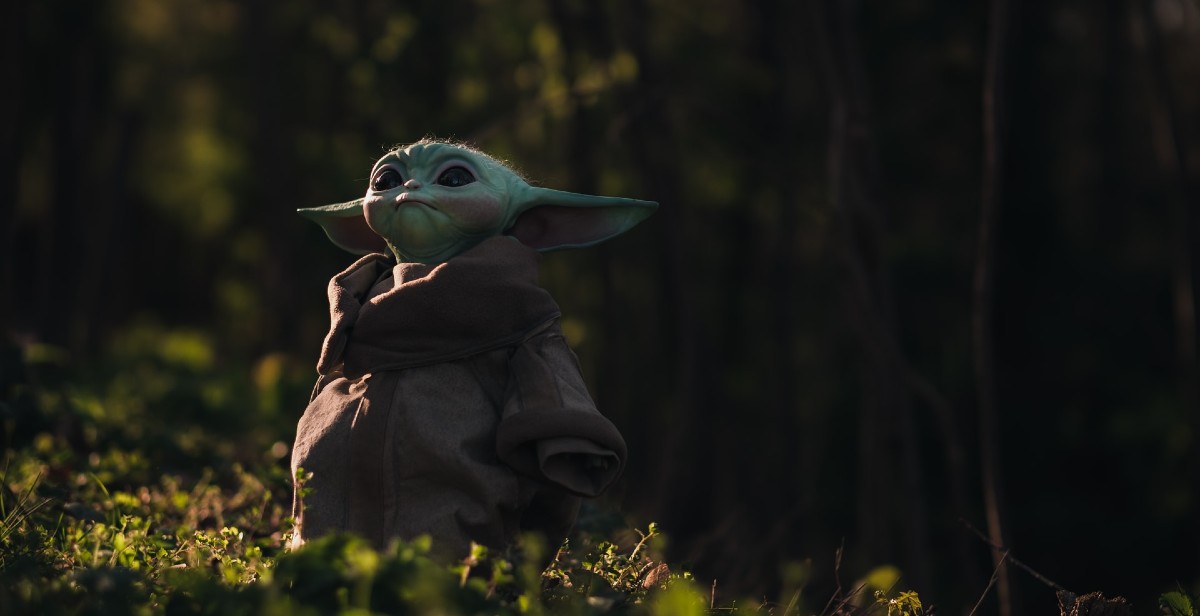 Ever since it was first announced, Disney+ looked like a formidable competitor in the streaming wars. Its vast catalogue of beloved IP which included Star Wars, Marvel, The Simpsons, and every Disney and Pixar film, gave it a very attractive library of archive content for consumers.

But perhaps the most important factor for Disney+’s success has been its ownership of ‘IP Universes’ – intellectual property which lends itself easily to sequels, prequels, and spin offs which can live across a variety of mediums.

Both Star Wars and Marvel fit this description. Even prior to Disney+, stories from both universes had been told through films, TV shows, video games, comics, books and beyond.

Most of Disney’s most popular originals have come from these two universes: The Mandalorian, Loki, WandaVision, and The Falcon and the Winter Soldier.

All of these shows have looked like sure-fire hits before even being released. They all fit into a wider story which has a pre-existing fanbase, who are already invested in the characters, setting, and storyline. This stands in contrast to Netflix’s most popular shows like Squid Game, The Queen’s Gambit, and Bridgerton, which have all been somewhat surprising smash hits.

Kim David Greenwood, principal at PwC’s strategy& consulting division, says that IP universes are a win-win for streaming services and consumers. “The financial side enables them to reduce the risk while increasing the probability of success,” he said. “On the customer side, it enables them to deepen their relationships with fans, who prefer these longer term multifaceted relationships with brands.”

Universe storytelling which exists across mediums also lets IP owners test new characters and ideas in less prominent, or less expensive, media. “Perhaps a character becomes popular in a comic book or a podcast, and then they get elevated to a larger role in a movie or a TV show,” said Kate Kennard, also of PwC’s strategy& division.

This reduces risk further – a company doesn’t have to go all-in on a new character via a big budget TV show or film. Instead they can see how the character fares with the brand’s most hardcore fans in a smaller format, and then promote them to the big leagues if they become a fan favourite.

“It satisfies/strengthens relationships with fans and simultaneously creates a barrier for competitors – it is easier for competitors to commission ‘something similar‘ to a single film or a TV Show, than it is to replicate the depth of an IP universe,” said Severin. “For these reasons, we believe IP universes will continue to play an increasing role.”

And indeed this risk-reduced approach to commissioning, which first really took off with Marvel’s cinematic universe, does seem to be proving popular among streaming services.

A lot of Amazon’s content spending, including its investment in The Lord of the Rings and its ownership of the James Bond franchise through its MGM acquisition, seems to be focused on IP with universe potential. Both of those properties can already be considered IP universes, with a range of stories involving their characters and setting told across films, games, books and comics.

Even Netflix, which has managed to unearth unexpected hits with its much vaunted data-driven approach to commissioning, is exploring the universe route. Co-CEOs Reed Hastings and Ted Sarandos have both spoken openly about investing in IP which lends itself to spin-offs and sequels.

Netflix’s acquisitions of comic publisher Millarworld and the rights to Roald Dahl’s works look motivated by their universe potential. On the latter, Sarandos spoke of “the creation of a unique universe across animated and live action films and TV, publishing, games, immersive experiences, live theatre, consumer products and more”.

How to create a universe

Understanding the value of IP universes is one thing. But actually creating one is another.

Both of Disney’s most successful IP universes were created long before Disney ever owned them, and have years of history and world building behind them. Streaming services may look to acquire IP with similar history, and an existing dedicated fanbase, as both Netflix and Amazon are attempting.

But where this isn’t possible, creating an IP universe from scratch looks much harder. Universal Studios tried with its ‘Dark Universe’ to bring existing characters from old Universal films into a new shared universe – a plan which was promptly abandoned as the first few films failed to take off.

Once a universe is established and has grown popular with fans, it’s easier to predict how content from the universe will perform. But until that point is reached, there’s as much risk in commissioning content as there is with any other content.

“It’s really hard to plan an IP universe”, said Karol Severin. “Consumers need to have an ongoing voice in creating it to retain vested interest for the long term. This strategy is only going to be attainable to a handful of top players.”

But for those top players, there are certain traits they can look for in potential new shows and series which influence whether they have ‘universe potential’.

“We are in an era of fragmented fandom, where niche is the new mainstream,” said Severin. “Universe-suitable IP needs to speak strongly to a particular niche (or multiple niches). It needs to have fans who are perpetually interested in exploring the initial IP in more depth. The important part isn’t how many people watched it and found it ‘ok’, but rather how many people loved it.”

And IP owners need to think about how they can make their properties work across mediums, and perhaps tweak the creative process with this in mind, to maximise the amount of time fans might spend within their universe.

Ultimately, the most successful IP universes today weren’t created as tools for growing a subscription service. They started as individual stories which expanded and grew more complex over time, as fan appetites for more stories from those worlds grew.

Similarly, the IP universes of tomorrow will be decided by fans, not commissioners.

Nonetheless, as streaming services review pitches for new shows and films, it’s likely they’ll increasingly look at content which lends itself to further storytelling, rather than self-contained stories which only really work as a one-off TV show or film.

Netflix and Amazon are clearly following Disney down this route, we’ll see if the other major streaming services head down the same path too.