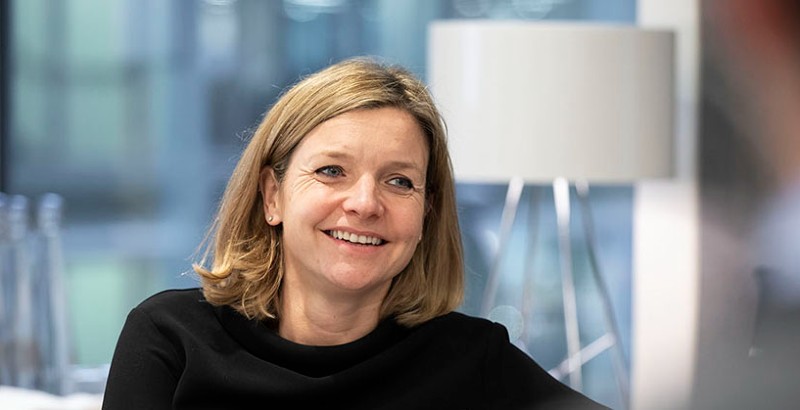 The UK’s Digital Regulation Cooperation Forum (DRCF) has today announced Gill Whitehead has been appointed as its new chief executive. The DRCF was formally announced last summer as a way of coordinating the regulatory work of Ofcom, the Competitions and Markets Authority, the Information Commissioner’s Office, and the Financial Conduct Authority.

Whitehead’s appointment marks a major milestone for the forum, and she will be tasked with creating a plan of action for the DRCF’s work in streamlining regulation and providing practical assistance for the government’s work.

Gill Whitehead herself is an interesting choice given her previous work in the industry. She most recently worked for Google’s UK Management Group, where she led specialist teams in analytics, measurement, data science, and user experience. She’s also worked for UK broadcasters Channel 4 and the BBC – giving her experience both within one of the tech giants, and within the broadcasters who likely want to see those tech giants more tightly regulated.

The DRCF kicks into action

In recent years, the DRCF’s members have increasingly found themselves regulating on overlapping issues. While they each have their own speciality  – communications and media for Ofcom, competition for the CMA, data for the ICO, and financial services for the FCA – these areas of interest are increasingly connected.

Google’s privacy sandbox and elimination of third-party cookies for example is primarily concerned with privacy and data – the ICO’s wheelhouse. But many in the industry have raised competition concerns, giving the CMA oversight of the sandbox too. Similarly as Ofcom considers how to protect public service broadcasting in the UK, it has to understand how tech companies’ user data gives them an advantage over broadcasters, as well as any anti-competitive practices they may be engaging in.

The DRCF is designed to help these agencies coordinate their approaches, and lend expertise from one body to another. Part of Whitehead’s work will be establishing an overarching regulatory framework which guides each of these individual bodies, ensuring that they’re not working at odds with each other, or coming up with different and conflicting solutions to the same problem.

Gill Whitehead said the UK is at a “critical juncture” in establishing such a framework “that ensures UK citizens can benefit from the best that technology has to offer whilst being protected from the worst”. Whitehead added that she will aim to build “a coherent and coordinated approach to digital regulation that is good for people using online services, and for business and innovation”.

The DRCF has already been coordinating work between its members prior to Whitehead’s appointment. But Whitehead will be tasked in working out the details of how exactly they cooperate and pool resources. She will also lead the DRCF’s work with the government, helping draw from the overall expertise within the organisation to ensure any government proposals affecting the digital sector will actually be effective.

A key player in major discussions

Since its launch last year, we’ve not heard much from the DRCF itself. But its members say it has had a real impact already. Andrea Coscelli, chief executive of the CMA, said in a speech on Friday that the DRCF has helped informed its ongoing investigation into Google’s privacy sandbox, the first fruits of which are expected this month. And Coscelli added that the DRCF will also be vital for approaching the recent allegations against Facebook.

“The recent allegations against Facebook are a good example of this,” said Coscelli. “Each regulator cannot look narrowly at their own issues, be they competition, privacy or the distribution of harmful content. Rather we must work together to understand the root cause of the problems, and to address them in a joined-up way.”