Pinterest Doubles Down on Video with Watch Tab and Original Series

Pinterest Doubles Down on Video with Watch Tab and Original Series 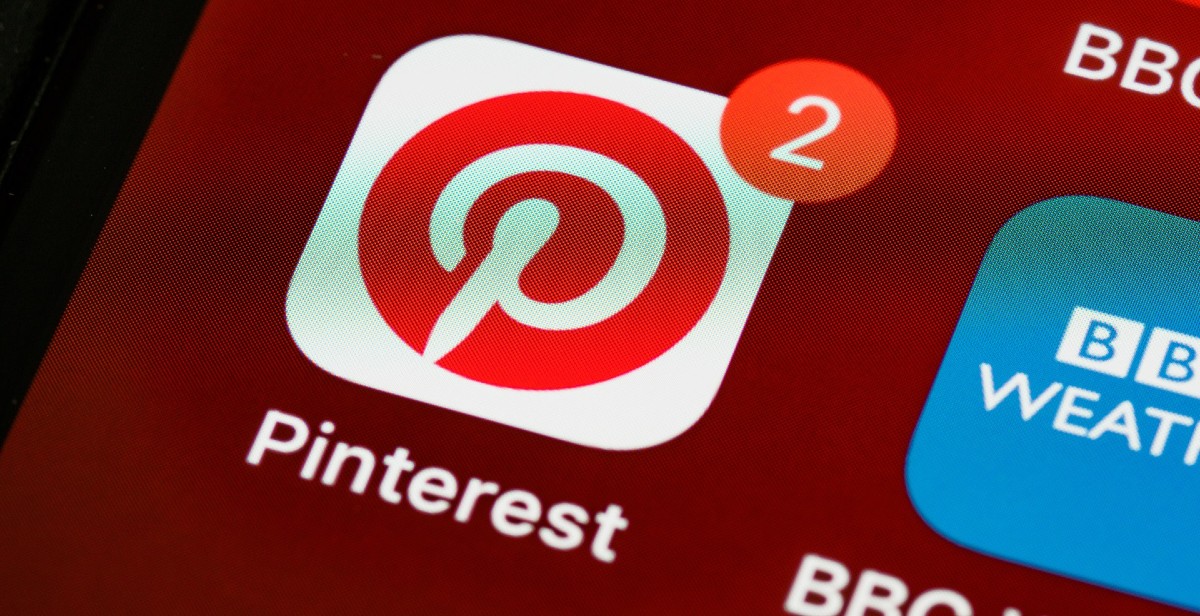 This morning social media platform Pinterest has announced a number of new video-related products, signalling a much heavier focus on video as the company looks to capitalise on its pandemic-driven growth.

Video has been something of a focus for Pinterest for a while now. The platform first introduced video ads back in 2016, in response to growing video consumption on-site. And Pinterest has released multiple new video ad formats this year, which the company has said are inspired by Pinterest users’ love of video.

But todays announcements represent an even bigger shift toward video for the social sharing site.

Opening up video to the masses

The announcement first is the launch of a new ‘Watch’ tab which will appear on users’ home page, alongside a regular ‘Browse’ tab. The ‘Watch’ tab will be a vertical feed of ‘Idea Pins’, an existing video format which is essentially Pinterest’s take on the widely adopted ‘stories’ format. Videos that appear in the Watch feed will be tailored to the individual user, based on their interests and browsing history.

Alongside this change, Pinterest is launching ‘Takes’, which allow regular Pinterest users to respond to creators Idea Pins with their own Idea Pins – which link back to the original content. This news is particularly significant since Idea Pins have previously only been accessible to Pinterest Business accounts and recognised content creators. While regular users are limited to responding to others’ Idea Pins, this still represents the first time Pinterest has opened up all its video creation and editing tools to its entire userbase.

While Pinterest is opening up video to the masses, it’s simultaneously committing funds to video content from its most popular creators.

For the first time, Pinterest is commissioning original, serialised programming from its creators. This content will still appear as Idea Pins, rather than a separate video format, but it will be promoted within Pinterest’s ‘Daily Inspiration’ section of the search tab. Each commissioned series will focus on a specific theme, idea, or skill, and is designed to encourage users to respond through the aforementioned ‘Takes’ feature.

And Pinterest is also releasing its first ever monetisation programme for creators, setting aside $20 million to pay its most popular users. The company says it will start issuing engagement-based goals inspired by trending topics or new Idea Pin features, and creators who reach these goals will be eligible to receive payment.

A portion of the $20 million will also be set aside for grants, which creators can apply for in order to fund projects which they’ll feature in their content.

Gearing up to take on the video giants

Pinterest has managed to carve out a fairly specific niche for itself in the crowded social media space, becoming known for its association with home design, style, and recipes. And the platform’s UI itself has always had a unique feel to it, compared with other social platforms.

With these latest updates, Pinterest will compete more closely with social rivals in terms of features, while retaining its content niche. Its new ‘Watch’ feed, after all, bears a strong similarity to TikTok’s primary feed. Investment in original content and ramping up creator payments meanwhile have both been big focuses for the likes of Snap, Instagram, and TikTok over the past year or so.

It’ll be interesting, too, to see whether Pinterest democratises its video features even more further down the line. TikTok, Instagram, and Snapchat make all their video features available to all their users – and ultimately any user has the chance to go viral with the right video. Pinterest meanwhile, for the time being, is still prioritising businesses and established creators.