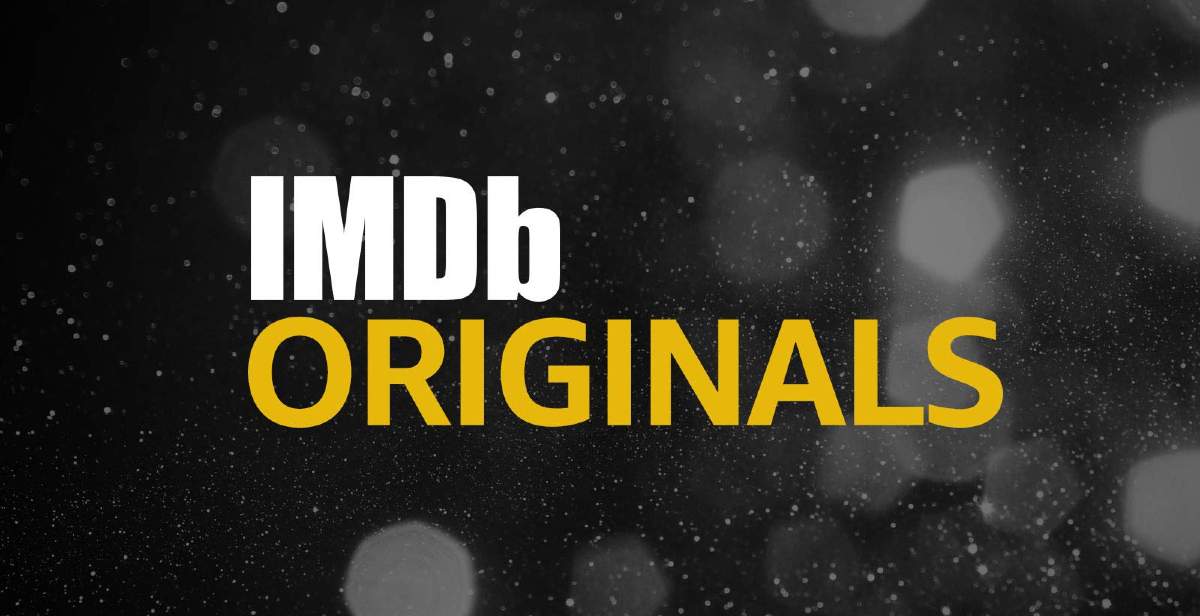 IMDb TV (née Freedive), Amazon’s ad-supported streaming service, has never really felt like a priority for the ecommerce giant. The streaming service doesn’t have the name recognition of Amazon Prime Video, its subscription-based older brother. And it rarely gets mentioned by Amazon’s top brass. It’s only ever been mentioned twice in Amazon’s financial results, and the first of those was when it was launched, back in 2018.

But over the past few years IMDb TV has quietly been building up a sizeable audience. In February last year, four percent of US adults reported watching content on IMDb TV in the least year, according to YouGov. This put it behind the likes of The Roku Channel (ten percent), Pluto TV (nine percent), and Tubi (seven percent).

Its audience has grown significantly since then. In Amazon’s most recent NewFronts presentation back in May, the company said IMDb TV viewership had grown 138 percent over the previous year, outpacing viewership growth of each of its AVOD rivals listed above. Amazon hasn’t given an exact audience count for the service, but said at its NewFronts that total viewing across ad-supported viewing (which also includes Twitch and Monday Night Football) had reached 120 million.

And those who watch IMDb TV spend a significant amount of time with it, at an average of 5.5 hours per week, according to Amazon.

The service is having success in drawing in advertisers too. After its most recent NewFronts, Amazon says it sealed deals with 40 percent more advertisers than it had in 2020.

CTV inventory is hot property for advertisers at the moment anyway. In that context, IMDb TV benefits from being sold as a key part of Amazon Advertising’s broader streaming package, which also includes advertising on third-party Fire TV apps.

And IMDb TV has always had the potential to offer more interesting capabilities around data and measurement than its AVOD peers, given its Amazon connection. “We were really excited about working with Amazon Advertising because we could leverage their audience insights to go beyond demographics, to find the most relevant audiences we needed for our business,” said Charlie Chappell, senior director of integrated media and communications planning at The Hershey Company.

While some of these capabilities cover third-party apps on Fire TV too, Amazon has created some solutions which are specific to IMDb TV. Earlier this year Amazon Advertising released a new video ad format specifically on Fire TV devices which allows users to immediate buy products or add them to their shopping cart, either by voice or using their Fire TV remote.

That’s not to say that Amazon has yet established itself as top dog in the AVOD world – far from it. By most accounts, That title belongs to The Roku Channel, according to eMarketer.

But Amazon is stepping up its investment in the platform on three fronts.

The first is content. Historically, IMDb TV’s catalogue has looked a little weaker than its competitors. Ampere Analysis data shows that in April this year, 65 percent of its content was at least ten years old, a significantly higher proportion than Pluto TV, Rakuten TV, and Tubi.

But IMDb TV is investing significant sums in new and original content – up to $500,000 per episode according to Digiday. And this content is now starting to roll out to viewers. Last year it released Alex Rider, an original series based on the popular teen novels of the same name. And in July this year, original show Leverage: Redemption, a continuation of cult crime series Leverage, released on the platform. Others shows on the way include a reworked version of Judge Judy, a series based on bestselling novel Crimson Lake, and a spin-off of Amazon Prime series Bosch.

Parrot Analytics, a research company that analyses streaming services, says Amazon’s commissioning strategy makes sense. “Its new original series Leverage: Redemption, topped the ranking of series growing the fastest in demand last month,” the company said in a blog post. “This show in particular is a great example of leveraging (pun intended!) a franchise to draw in existing fan bases […] With smart content decisions like this IMDB TV should not have trouble drawing in new viewers.”

Amazon has also begun releasing IMDb TV on a much wider range of CTV platforms. So far this year, it has launched on Roku, Chromecast, LG Smart TVs, PlayStation 4 consoles, and Xbox One and Series X consoles.

This not only makes the service much more accessible to new audiences, but also demonstrates Amazon’s faith in IMDb TV as a standalone AVOD service, rather than just a hook into its own Fire TV ecosystem.

And perhaps most significantly, Amazon is preparing to launch IMDb TV much more widely.

At the moment, IMDb TV is only available in the United States. But this is set to change. While there has been no official announcement, Amazon clearly has plans for the UK, having already hired a head of IMDb TV UK, among other local roles.

And another recently posted job ad shows Amazon is eyeing up other markets too. A job description for an ‘International BD Lead, IMDb TV’ says the role will involve developing ” IMDb TV’s international distribution strategy with an initial focus on Europe”.