People Believe Tech Platforms are Eavesdropping on Conversations, Maybe It’s Time to Listen to Them

People Believe Tech Platforms are Eavesdropping on Conversations, Maybe It’s Time to Listen to Them

Have you ever had a conversation with a friend or family member about a product or brand, and then an ad for that item pops up? Two-thirds of British adults surveyed by YouGov in June 2021 report having had a similar experience. Of those who recall this experience, over one-third (34 percent) say they believe this occurred due to their device listening to them unprompted.

Tech companies have always denied that devices listen to their users, and the theory has been debunked numerous times. However, the idea that our phone listens into our conversations and then serves us ads based on them is far from a niche belief confined to conspiracy theorists. 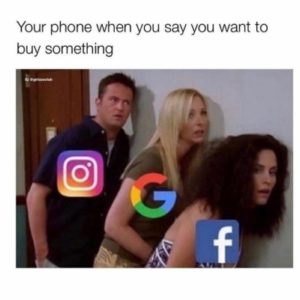 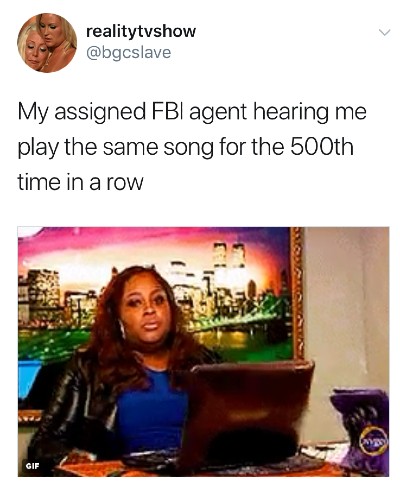 However, the allegations haven’t been entirely humorous and have come from more credible sources. For example, in 2015, US whistleblower Edward Snowden told the BBC that UK intelligence agency, GCHQ had the ability to listen in using your phone, through a tool referred to as “Nosey Smurf”.

Earlier this year, an investigation revealed that governments had installed spyware on journalists’ phones. The Pegasus spyware, developed by Israeli software company NSO Group,  was able to use the device’s camera and microphone to spy on individuals.

While it is certainly possible for phone mics to be hijacked, when it comes to the advertising industry, platforms have different means of tracking us that can make it seem like they can hear what you’re talking about.

“Often the ads where people think they’ve been listened to are related to targeting by proximity. So whether that’s targeting somebody who’s on the same WiFi network as you, or some other type of location-related clustering, which platforms like Google and Facebook do a fair amount,” said Ana Milicevic, principal and co-founder at Sparrow Advisers.

“If you and I are in the same room, you’re going to start seeing ads from my search history, because the lofty algorithm assumes that just because we share location, we have other interests in common. On paper, this may sound reasonable, but in real life, it’s in the best case annoying. And in the worst case feels very intrusive very fast,” Milicevic said.

Targeting ads via IP address or location clustering may be behind beliefs that ads are targeted after our phone listens to us. This practice can compromise user experience, says Ana Milicevic.

“One of the most frustrating experiences consumers have is, for example, they’re shopping for their partner, and they start seeing the ads for the thing that the person is researching to buy them as a gift. So, well done advertising, you’re ruining the holiday season for everybody. But it’s one of those things where, technologically speaking, we’ve hardwired some things that I guess at some point made sense to someone, but really it made sense commercially, rather than to the consumer,” said Milicevic.

In recent years, the ad tech industry has been making moves towards becoming more privacy-centric. But the reality that a significant proportion of people still believe advertisers are listening in on them suggests there is a major disconnect between the industry’s intentions and how they are perceived by consumers.

“There’s a whole generation who have grown up with the notion that ads are there to just be skipped through and that there’s zero value in them. We as an industry have never really explained that advertising powers the content that you have on the internet,” said Ana Milicevic.

“I’d really like to ask the people who say their phone is listening to them, what kind of data exchanges are they okay with? Because if you saw the kinds of logs and information that your carrier had on you, or that Google had on you, all of these things that we don’t really think twice about, it would be scary for most people. Why is it the listening part that’s super scary, as opposed to all of this other infrastructure? Why is that so much of a larger invasion of privacy than other things?,” she added.