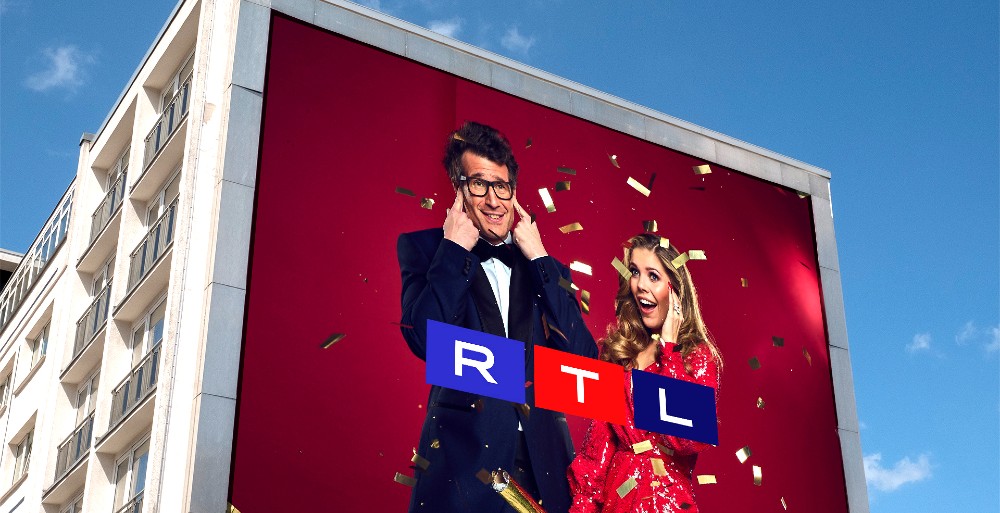 As we’ve watched the European TV industry recover from the worst of the pandemic, quarterly results from the publicly traded broadcasters have given us the clearest insight into the TV market’s recovery.

But what’s been notable from these results has been the big differences in the speeds and timings of recoveries between different broadcasters. During the same quarters, we’ve had some broadcasters announcing a near full recovery from the worst of the pandemic, and others still struggling with low advertiser demand. Getting a sense of how the market as a whole is faring can be difficult.

As we’ve previously done for the ‘big four’ ad agencies, VideoWeek has taken a deep dive into the most recent financial results for Europe’s biggest broadcasters: RTL Group, ProSiebenSat.1, ITV, Sky, TF1, NENT, and Mediaset España (Mediaset Italia doesn’t report until much later). Comparing results this way helps give a clearer picture of the market as a whole. But it also throws up interesting insight into the different strategies broadcasters are taking in response to the threats facing the TV market, and whether those strategies are actually working.

Strong revenue growth across the board

As should be expected, given the low base set in Q2 2020, revenue growth was strong across all broadcasters. The businesses with the strongest growth tended to be those most reliant on advertising revenues, which were hit hard by the pandemic, and have since recovered strongly.

The other broadcasters, with slower growth, are by and large more diversified. ProSieben’s revenues were up 47 percent, RTL Group’s were up 35.8 percent, and NENT reported organic revenue growth of 31.3 percent.

Sky meanwhile saw the lowest growth, with revenues up 28.0 percent, but this is due to how most of Sky’s revenues come from the telecoms side of its business. Revenues relating specifically to broadcasting aren’t broken out, partly because Sky’s figures are just one part of parent company Comcast’s financial results.

Ad market roars back to life

Sky reported the highest growth rate, with ad revenues up 99 percent year-on-year. Also at the top end were ITV at 89 percent growth, Mediaset España with 82.2 percent, and TF1 with 71.5 percent.

RTL and ProSiebenSat.1 were both slightly lower, at 65 percent and 55 percent growth respectively. NENT meanwhile reported by far the lowest figure, with ad revenues up 28 percent year-on-year on an organic basis.

In all markets, it seems that advertiser sectors are returning to spending at varying rates. TF1 gave the most comprehensive breakdown of how the recovery is playing out, finding that a number of major brand categories including travel, food, and automotive are still being affected by the pandemic.

ProSieben on the other hand said that automotive has had the strongest growth since last year, up 189 percent year-on-year. Services and finance meanwhile are both down, by eight and three percent respectively. However, its early data from July found that services spending was rising, as was pharma and food.

For ITV, travel had the most eye-catching recovery, with airline and travel spend up 2,608 percent. What’s notable about this is that most major agencies have reported that travel spend has been slow to pick up – suggesting that ITV had been particularly effective at courting travel and airline brands.

ITV also noted that automotive, retail, and entertainment and leisure saw rapid growth, while government and charity spending is down by three percent (having received a boost last year from the government’s extensive COVID-related spending).

Studio businesses picking back up

The return of the ad market meant that this was the primary growth driver for most broadcasters.

NENT was an interesting exception here. While NENT’s ad revenue growth has been much slower, its primary focus has been its ad-free international subscription streaming service Viaplay. And Viaplay hit a significant milestone in this quarter, becoming NENT’s largest revenue generating unit, overtaking its linear TV business.

Others also reported strong quarters for their streaming services, both paid and ad-supported. ITV said it saw particularly strong revenue growth for ITV Hub, compared to linear revenues. And RTL reported that streaming revenues were up 34 percent.

The majority also reported that growth in their respective studio businesses has been strong too. Most noted that production is still being impacted by the pandemic, particularly in cases where filming spans multiple countries.

In many cases, linear viewing bucked the downward trend last year as audiences were stuck indoors during the worst of the pandemic.

This year, with restrictions relaxed, linear viewing has fallen again across the board. ITV for example saw total viewing drop by six percent in H1, while RTL Deutschland has seen total reach drop from 31 million to 30 million during the same period.

TF1 and NENT both simply commented that linear viewing was down year-on-year, without giving a specific figure.

But there were some positive signs. TF1 said that while linear viewing was down compared to last year, it has grown compared with 2019.

And viewing on broadcasters’ nonlinear services is still growing. ITV for example said that ITV Hub viewing was up six percent in H1. TF1 meanwhile said that video views on its MyTF1 catch-up platform were up 21 percent year-on-year.

Broadcasters strategies for further growth are all quite varied, though there were a few trends to be picked out – some expected, some less so.

Along these same lines, continued investment in cross-screen advertising came up a few times too. ProSiebenSat.1 mentioned that it began using NBCUniversal’s CFlight in June. Mediaset España meanwhile said it is working on its own tool to measure deduplicated reach, called ‘Digital Ad Research’.

One less expected trend is that several broadcasters said their studio businesses are increasingly selling content to streaming services – often painted as traditional broadcasters’ fiercest rivals. ITV said it is diversifying its studio output, and selling more to streamers, while TF1 said that in June this year, 28 percent of orders were from platforms, compared to nine percent in June last year.

But broadcasters are also gearing their production and commission towards their own digital platforms. NENT said its studios are focussing more on creating content for Viaplay. Mediaset España said in no unclear terms that it sees original content as the best way to compete with international streamers, and that it will continue to prioritise original Spanish content for its own channels and services. And ITV, while selling more content to streaming services, also said it is taking more of an AVOD-first approach to its own commission process.

M&A was another common theme. In some cases, this relates to deals already in place, but yet to be implemented. Obviously for TF1, its merger with M6 will be a major focus for the next few years. RTL Group, having sold M6, says it will continue to rejig its portfolio to create “national media champions”. RTL Deutschland’s recently announced merger with publishing giant G+J is a part of this strategy. And while it’s not a formal merger, Sky’s deal with ViacomCBS to launch a new European streaming service, SkyShowtime, will be a high priority in the next few years.

Improving forecasts for the year ahead

Those which gave guidance for the year ahead by and large were optimistic.

ProSieben and RTL gave perhaps the clearest votes of confidence, both increasing their outlooks for the full year. RTL raised its group revenue guidance for the year from €6.2 billion to €6.5 billion. ProSieben meanwhile upped its growth forecast to between nine and eleven percent, up from its earlier projection of between five and ten percent.

ITV meanwhile didn’t give a specific figure, but said it expects September’s ad market to be positive, while also resuming its dividend.

And TF1 also made positive noises, saying it expects double-digit current operating margin from 2021, in line with 2019 levels.