Facebook Shrugs Off ATT Impact in Q2, But Warns of Tougher Times Ahead

Facebook Shrugs Off ATT Impact in Q2, But Warns of Tougher Times Ahead 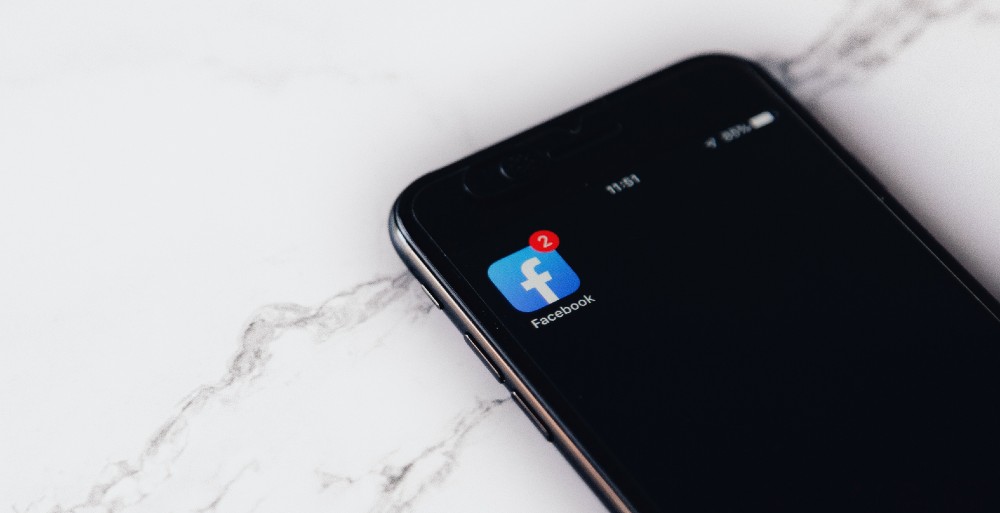 Facebook posted yet another strong set of financial results in Q2, with total revenues and advertising revenues both up 56 percent year-on-year. The results were particularly impressive given the introduction in April of Apple’s App Tracking Transparency (ATT) update, a move which massively hampered Facebook’s ability to use its vast stores of data to target ads on mobile, and to measure their impact. But while Facebook appears to have weathered the storm in the short term, the company warned it expects growth to slow down “significantly” in the second half of the year.

Prior to Apple’s ATT update, whereby each app must explicitly ask users to be able to access Apple’s Identifier for Advertisers (IDFA), Facebook had painted ATT as a major threat to its own business model. The social giant even launched a national PR campaign arguing that small businesses would suffer by being less able to target their ads using Facebook.

But the changes didn’t stop Facebook from racking up another quarter of massive growth in ad revenues. So far, the impact seems to have been limited.

That’s not to say that Facebook has completely shrugged off ATT. David Wehner, Facebook’s chief financial officer, said he expects ATT “to have a greater impact in the third quarter compared to the second quarter,” and that this is part of why Facebook expects slower growth the rest of the year.

And indeed, the ATT changes won’t have affected Facebook for much of the quarter. The update didn’t come into force until the end of April, and it’s taking time for users to apply the update on their devices. AppsFlyer, a mobile ad tech company, reported at the start of this month that the adoption rate for iOS 14.5, the software update which enforced ATT, was still under 60 percent.

Weighing up ATT’s impact on Facebook is thus quite difficult. And Facebook executives were hesitant to provide much solid information on an earnings call with analysts.

But Wehner did hint that the company’s efforts to mitigate the impact of ATT have had some success. “We’re working with advertisers to help them navigate these changes,” he said. “And we’ve introduced solutions to help them do that, through approaches like our Aggregated Events Measurement API, which is aggregated data for targeting and measurement. Obviously we’re doing a lot of work on using machine learning and AI to rank ads and make them more valuable. But overall we do think there are opportunities to continue to improve our capabilities, through investment scenarios like machine learning and AI.”

Later in the call, Youssef Squali, an analyst from Truist Securities, asked whether Facebook had seen a specific impact on its direct response ad business. Here Wehner gave a little more detail, saying that “DR is still doing quite well. We’re seeing a lot of the categories that led during the pandemic continuing to do well, and those are all DR-centric verticals like commerce. So we’re continuing to see good performance there.”

But it will be interesting to see if this remains the case in the coming quarters. IDFA plays a big role in direct response ads both for finding the right users to target, and measuring the results. Squali said he’d heard from a number of advertisers who have slowed down their direct response activity across the board in response to Apple’s changes. And David Wehner said that direct response advertising still makes up the bulk of Facebook’s business.

If brands continue pulling back on direct response as a result of ATT, it will likely start showing up in Facebook’s finances.

Pivot to the metaverse

Beyond ATT, the other major talking point for Facebook was its investment in the metaverse. Facebook CEO Mark Zuckerberg has been increasingly vocal on the subject in the past few months. And he spent the majority of his time in the Q&A section of the earnings call answering metaverse-related questions.

Zuckerberg started by fleshing out his view of what the metaverse is.

Zuckerberg wasn’t particularly clear on what exact role he sees Facebook playing in the metaverse, beyond helping to build it, and helping businesses profit from it. But regardless, it’s obvious that the metaverse is central to Facebook’s plans, with the company pledging to invest “billions” in the project.

“The metaverse is going to be the next chapter for us as a company,” he said. “In the coming years, I expect people will transition from seeing us primarily as a social media company, to seeing us as a metaverse company.”