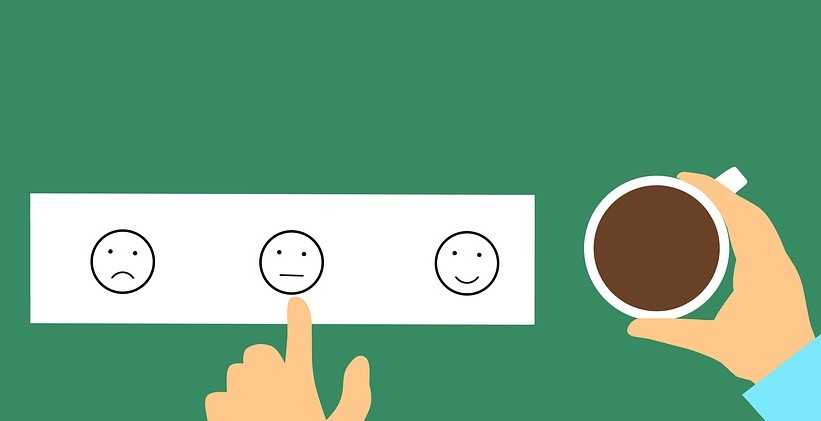 As the industry shifts towards a model of more privacy-conscious advertising, driven by changes from the tech giants and from national regulators, attention has turned to first-party data.

First-party data, unlike third-party data, is gained through a direct relationship with the customer. Thus, the customer knows exactly who has their data, and can directly consent to its use.

But we’ve also seen another term coming to the fore – zero-party data – a form of data which theoretically comes from an even more direct relationship with the consumer. But there’s still an element of confusion around what exactly separates zero-party from first-party data.

Zero-party data, like first-party data, is provided through a direct relationship between the consumer who the data belongs to, and the company which wants to use it.

One commonly cited trait of zero-party data is that it’s freely and willingly given by the consumer. Survey data, for example, where a consumer chooses to give a brand information about their specific preferences, is often seen as a form of zero-party data.

But this distinction of “freely given” isn’t really clear. Is data given when logging on to an online store, such as name and email address – usually seen as first-party data – not freely given?

The second trait of zero-party data clarifies the difference. With zero-party data, the consumer must remain in full control of the data set, able to modify and delete it at any time and choose which brands can access it.

Since zero-party data comes in many different forms, there is no one standardised way of collecting or using it. But the stringent privacy controls attached to it has to be handled differently from first-party data.

In a sense, user control should be unique to zero-party. The EU’s General Data Protection Regulation (GDPR) introduced new protections to personal data, allowing users stronger rights to access, transfer, and delete their own data.

But despite this, first-party data still remains in the hands of the businesses that collect it. Users can’t easily and simply view and change these datasets at will – and the business which collects the data ultimately decides how it is used.

So zero-party data has to be collected through a dedicated user interface which the consumer interacts with and controls. Through this interface, they decide which data to contribute, and how and where it can be used. Companies wanting to use this data for advertising purposes would have to access it through this interface.

We’ve seen some examples of how this sort of product might work, though none have really gone mainstream yet. Faktor, a consent-management platform bought by LiveRamp a few years back, was one interesting example. The idea behind Faktor was to let users upload whatever level of data they were comfortable with, and then give access to different amounts of data to different websites, in exchange for content.

Or Brave Browser’s model, where users receive cryptocurrency payments in return for giving advertisers access to their data, is another model of how zero-party data collection could work.

One of the obvious benefits of zero-party data is that it largely steers clear of privacy concerns. So long as users control their data, and freely choose to contribute it, companies using that data for advertising shouldn’t have to worry about privacy violations. The obvious flip side of this is that the data which advertisers use might be more limited and changeable, since consumers can block access at any time.

But a major issue seems to be convincing users to engage with zero-party data platforms. While theoretically they can create a more clear and equitable value exchange online, existing zero-party data interfaces haven’t really gained traction. Using a zero-party data platform is time consuming, and consumers don’t necessarily want to spend lots of time micromanaging which elements of their personal data can be accessed by which companies.

Incentivising use of zero-party data platforms, while not incentivising bad actors (for example, by encouraging users to quickly, and perhaps inaccurately, fill in surveys) is a difficult balancing act.