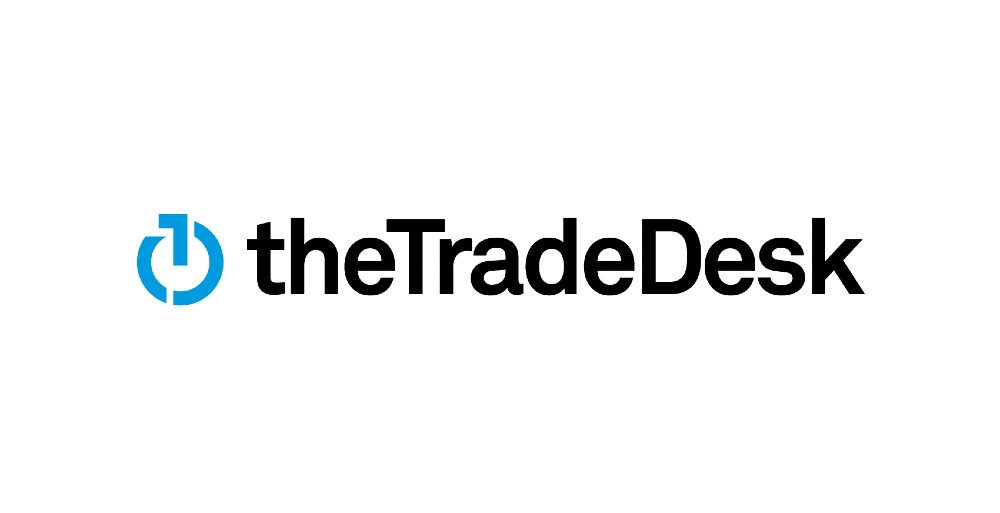 The Trade Desk this afternoon announced the launch of its new trading platform ‘Solimar’. Among Solimar’s key features are an ability to more easily optimise campaigns based on specific performance KPIs, and new tools for onboarding first-party data. The Trade Desk says Solimar “enables marketers to unleash the power of their valuable first-party data and drive greater precision in their digital marketing campaigns, while advancing consumer-conscious privacy”.

Solimar, which The Trade Desk first teased in an earnings call last November, represents a major overhaul of its popular demand-side platform (DSP) – its first major update since 2018. The company says Solimar has been in the works for over two years, and is designed to address key concerns for marketers which have merged in recent times.

“We are at an important moment in the evolution of digital advertising,” said Jeff Green, The Trade Desk’s CEO and co-founder. “Marketers are eager to address a wide range of emerging opportunities, from the once-in-a-generation shift in TV consumption, to proving the connection between their campaigns and business growth, and driving advances in consumer-conscious privacy. And we are launching Solimar at this moment so that marketers can fully embrace those opportunities on the open internet. The transparent cross-channel precision and measurement capabilities of Solimar stand in strong contrast to the limitations of walled gardens.”

While The Trade Desk seems confident that it’s reworked platform represents a major upgrade, we’ll have to wait until it’s in the hands of buyers and planners to gauge whether it’s a success or not. For DSPs like, The Trade Desk ease of use and an intuitive user interface can be crucial for winning and retaining customers. And indeed its previous platform update, dubbed next wave, is credited with helping The Trade Desk to the top of the pack of independent DSPs, propelling it to a market cap which is more than double that of WPP, the world’s largest agency group.