How Will HFSS Brands Adapt to the UK’s New Regulations?

How Will HFSS Brands Adapt to the UK’s New Regulations? 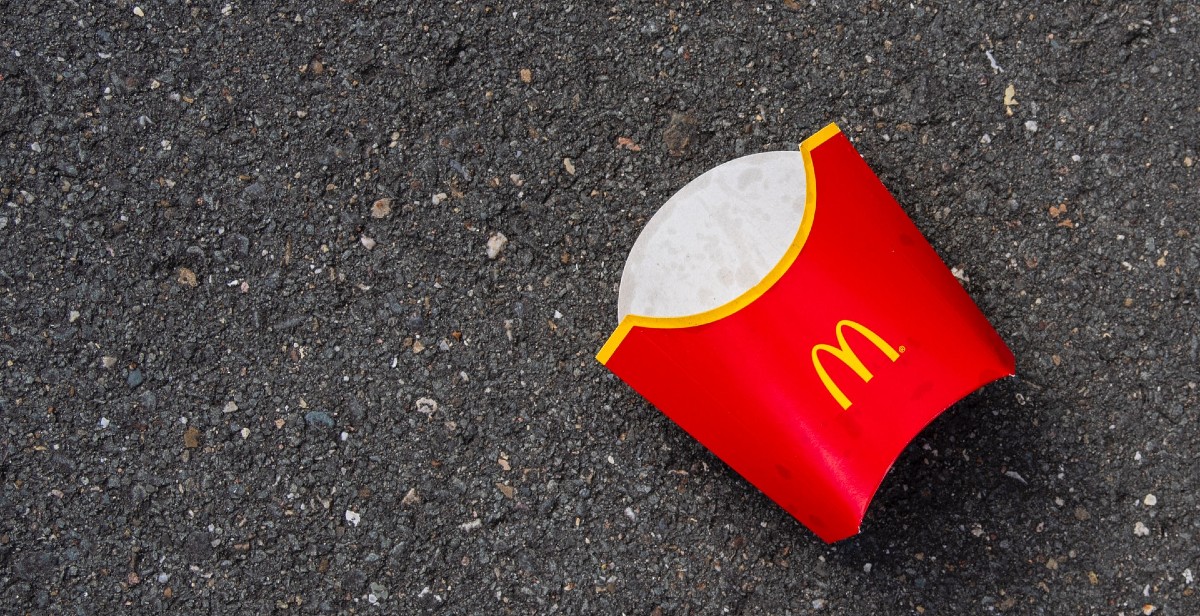 As Coca-Cola has experienced over the last few weeks, marketing unhealthy foods and drinks can be a tricky balancing act.

The brand forked out millions to sponsor the UEFA European Championships football tournament, but got perhaps more visibility than it bargained for when Portugese star Cristiano Ronaldo disapprovingly shoved two bottles of Coca-Cola out of view, opting for a bottle water instead and calling out “Agua!” – Portuguese for water.

For food brands operating in the UK, advertising will soon become even trickier. New regulations, confirmed in the government’s Queen’s Speech earlier this year, will place a complete ban on online ads for foods high in fat, salt and sugar (HFSS). TV ads for HFSS products will be banned before the 9pm watershed.

The change is a drastic one, effectively cutting off primary advertising channels for a number of major brands’ flagship products. According to market researcher IRI, the restrictions will affect half of all marketing spend in the UK for HFSS products.

And the difficulty for HFSS brands is that opposing the new rules too heavily could create a PR backlash, as could a sudden surge in spending to promote their unhealthiest products by other means. A YouGov poll taken last May showed that 57 percent of adults support a ban on online ads, while 58 percent support the TV ban.

One option for HFSS brands is to simply take the hit, and cut all online ads and TV ads before the watershed, without investing that money elsewhere. IRI forecasts that marketers and retailers would take a collective loss of £192 million if they took this approach. Or if brands just moved their pre-watershed ads to post-watershed, this loss could be reduced to £112 million according to IRI.

Another strategy is to turn to alternative channels not covered by the new rules, such as print, out-of-home, and radio. IRI predicts that this too will lead to a substantial loss, of around $96 million in lost sales across manufacturers and retailers.

But Brian Wieser, GroupM’s global president of business intelligence, believes that by shifting their marketing spend and rethinking how they reach consumers, HFSS brands don’t have to take a big hit.

“Marketers will assess which channels they have available to them now, and how effective they can be,” said Wieser. “And then it’s essentially a case of going back to square one and thinking who am I trying to reach, and what am I trying to achieve – and creating a holistic strategy to achieve those goals.”

Investing in different channels doesn’t just mean taking the same creatives and budgets and reallocating them elsewhere. It involves rebuilding a campaign from the ground up, and rethinking how much is put into brand building, how much is spent on quality creative as opposed to buying media, and how all parts of a campaign fit together.

“In the UK in the 1960s and before, there wasn’t much ad-supported television to speak of, and there was no internet, but you still had brands!” said Wieser. “So clearly it’s still possible to build a brand without these things.”

And Wieser pointed to Nike’s Colin Kaepernick campaign, which started with a Tweet, as an example of effective marketing which doesn’t rely on paid advertising for specific products. HFSS brands could similarly focus more on broader brand-building, which might also work out cheaper than online paid advertising in some cases. Fast food chains are already somewhat known for their active Twitter presences – more HFSS brands might look to use similar tactics once the regulations are in place.

Murillo Meireles, planner at London-based design and creative agency Missouri Creative, suggested that HFFS brands might turn to more purpose-driven advertising in their online and TV campaigns, as an alternative to promoting specific products.

‘Purpose’ is already one of the main drivers of purchase for some consumers, particularly Gen Z and Millennials,” he said. “However, this has got to be authentic and not the usual green or pink-washing we see every year. Consumers can see right through that type of opportunism.”

Another alternative strategy is for brands with HFSS products to focus their ad campaigns on their healthier offerings, which aren’t subject to HFSS regulations. IRI says that 78 percent of HFSS manufacturers also have products which don’t fall into this category.

Missouri Creative’s Murillo Meireles says this is likely to be the most productive way forward – especially since younger consumers tend to be more interested in healthier products anyway.

IRI predicts that this strategy will still lead to a substantial loss of between £80-100 million overall, since these products are more niche and have less penetration.

But Meireles believes that given consumer trends, these healthier products are primed for growth. “There are many different reasons why people are now choosing ‘better for you’ products, meaning this is a large and diverse market waiting to be conquered,” he said. “So rather than seeing those products as niche, look at the potential they offer to increase penetration.”

Like GroupM’s Brian Wieser, Meireles says that HFSS brands should take the opportunity to rethink their creative strategy when advertising their ‘better for you’ products’, even if they’re using the same channels as before.

“As ‘new kids on the block’, they are not bound by category codes and conventions, or attributes like heritage and behaviour from the parent brand,” he said.

The last, most dramatic option, is for brands to rework the recipes for their HFSS products, meaning they can continue advertising as normal. IRI predicts that this strategy could reduce overall sales losses to just £30-75 million, though the process itself would be expensive and risky, since new recipes might prove unpopular with consumers.

And doing so might represent an unhealthy dependence on TV and online as paid media channels. GroupM’s Brian Wieser says rather than doing everything possible to avoid rethinking their marketing strategies, HFSS brands should embrace the opportunity.

“We saw a similar problem with the Facebook boycotts last year. Marketers rarely have a credible ability to walk away from negotiations around media, because they don’t prepare alternatives,” said Wieser. “So all this shows the importance of regularly asking ‘if I were to lose access to this lynchpin of my marketing plan, how would I react?’”