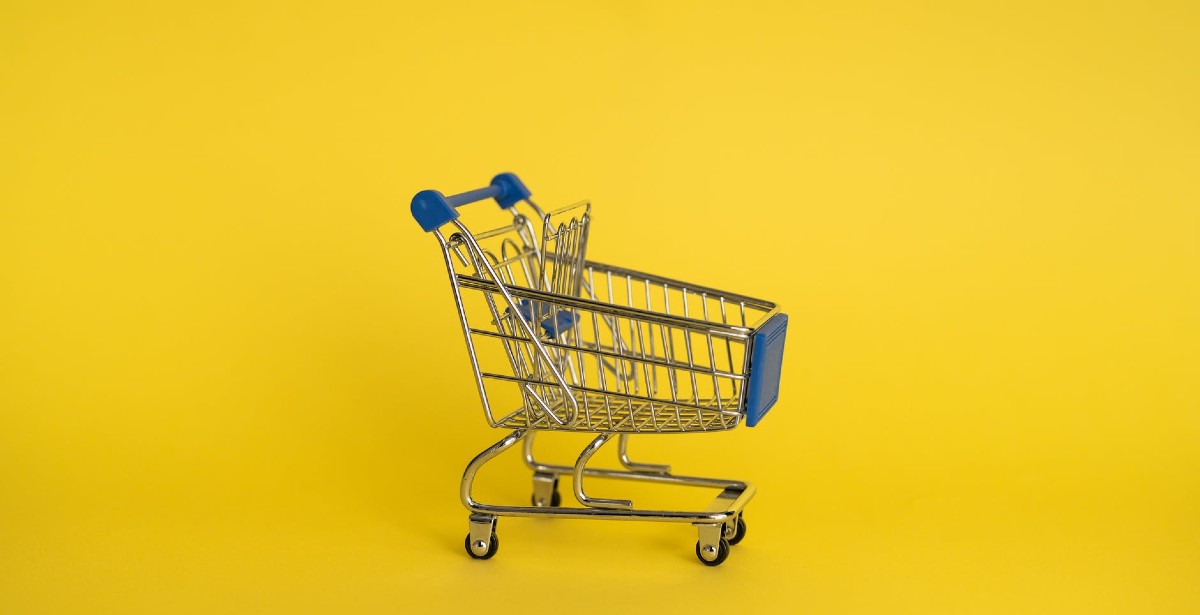 While Amazon’s ad business is still small compared to Google and Facebook, for many broadcasters Amazon represents the biggest threat of the three.

So far, Amazon has kept its Prime Video service mostly ad-free (with the exception of live sports streams). But it does run ads on IMDB TV, its free streaming service, and Twitch, its livestreaming platform. On these ad-supported services, Amazon has a formidable offering thanks in large part to its ability to close the loop on attribution.

Advertisers can run ads on Amazon’s TV-like content, targeted based on Amazon’s extensive knowledge of which sorts of products each user is interested in. They can then track as users click through from those ads onto the Amazon store, and see exactly when an ad has led to a purchase. All without relying on any sort of third-party identifiers.

If Amazon were to start running ads on Prime Video, its most popular media channel, its offering would become even more formidable.

Some retailers, understanding this opportunity, have tried to move into the TV world themselves, but these initiatives have faltered. US retail giant Walmart moved into video on-demand with its 2010 acquisition of Vudu, but bowed out last year by selling Vudu to movie ticketing company Fandango. And UK supermarket Tesco in 2013 launched Clubcard TV, a free ad-supported streaming service, but it never took off with customers and was closed down after less than two years.

But now we’re increasingly seeing retailers and retail data businesses partnering with broadcasters, creating some of the same capabilities around targeting, measurement and attribution that Amazon is capable of.

Last month Walgreens, a US pharmacy store chain, announced a partnership with Open AP, a broadcaster alliance focused on addressable advertising, to integrate Walgreens’ retail data into OpenAP buys. The partnership lets advertisers use Walgreens’ first-party data to create and target audiences, and the two say that closed-loop measurement will be available by the end of the year.

In some cases, it’s even possible to do this down to the level of an individual consumer. For example, Dunnhumby, a customer data science company owned by Tesco, has an integration with Sky’s addressable TV advertising product AdSmart. By combining AdSmart’s user data with retail data, Dunnhumby is able to identify when a user has seen a TV ad through Adsmart and then gone on to buy that product in an ecommerce or physical store environment, thereby closing the loop on attribution.

Finecast, on the other hand, uses retail data to measure campaign performance by looking at  groups of households, usually based on postcode.

“We approach measurement and effectiveness by looking at the bigger picture,” said Samantha Lister, director of data solutions at Finecast. “We often adopt an exposed and control measurement methodology where we utilise data science techniques to balance control and exposed regions based on things like demographics, purchase behaviour, population density, affluence, and all sorts of other factors. And then we have a look at consumer behaviour trends pre-, during- and post-campaign to understand the uplift in whichever KPI metric the marketer is looking at.”

This approach doesn’t quite create that same closed-loop attribution that Amazon is capable of. But Lister said postcode-level measurement is usually sufficient for TV campaigns.

“Even with the fragmentation of viewing and on-demand viewing, TV is still a shared viewing experience, in that it’s about driving common conversations, and friends watching the same content at similar times,” she said. “So I don’t think one-to-one targeting and attribution is always going to be the right thing for TV, usually household-level addressability will be more relevant.”

“There is absolutely scope to go beyond that, and a lot of the time brands are interested in what’s possible with one-to-one targeting,” Lister added. “But most of the time their campaign objectives fit well with postcode- and household-level addressability.”

But TV and retail media tie-ups aren’t just about trying to recreate Amazon’s capabilities. Rather, the combinations are being born out of the recent explosion of retail media networks, and the fact that brands are increasingly looking to run data-driven TV campaigns.

Just over the past year, we’ve seen a number of massive retailers launch new retail media offerings, including Walgreens, CVS and Target.

David Billings, global director of digital media products at Dunnhumby, said that the pandemic-driven rise of ecommerce has helped drive the growth in retail media. “Ecommerce creates a profitability challenge for retailers,” Billings, “It erodes retailers’ margins, and some are actually running on negative margins. So retailers are looking for any ways they can generate new revenues, and retail media is an effective way of doing so.”

And with or without one-to-one attribution, this data is very valuable when combined with TV inventory.

“Introducing transactional level datasets from supermarket brands opens up new audiences for retail clients,” said Finecast’s Lister. “It enables them to target category buyers directly. And it lets them look at data around in-store and online shopper behaviour, and use that data to build audiences on a brand level and a product level too.”

And it’s a particularly exciting opportunity for FMCG brands, which tend to have less consumer-level data given their lack of direct relationships.

“One of the most interesting datasets within that transactional database is category level buyers,” said Lister. “This identifies audiences and consumers that regularly buy products within a category, and that’s really relevant to retail clients who haven’t had access to that data before within the TV ecosystem.”

There are still issues with these integrations. For example, Dunnhumby’s Billings said that one of the problems with retail media is that it’s still complex and fragmented. Retailers’ and ecommerce stores’ data and buying tools are generally siloed, making it harder for advertisers to activate all the data available to them across all their ecommerce partners.

This hampers attribution too, since advertisers would need to have data from all retailers they work with, in order to be able to properly conduct one-to-one attribution.

But as issues get ironed out, given the growing investment in retail media and the value of that data, it seems very likely to play a big role in data-driven TV advertising.