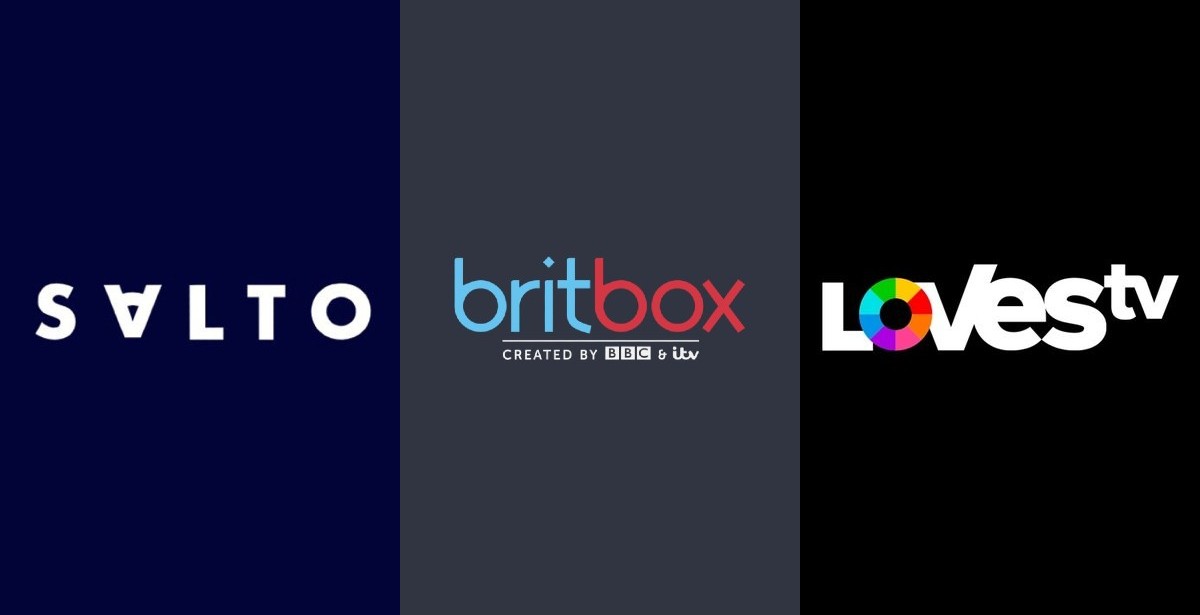 But Salto was ominously absent from last month’s announcement that two of Salto’s owners, TF1 and M6, plan to merge. Even more ominous was the statement that as a combined company, TF1 and M6 will “accelerate the development of a French streaming champion, combining a catch-up and live streaming offering and a SVOD service.”

Since the announcement, both broadcasters have said they plan to remain a part of Salto. Nonetheless, the move raises serious questions. Where will Salto fit alongside M6 and TF1’s combined SVOD service? And why are the two broadcasters talking about creating a “French streaming champion” when that was Salto’s positioning?

The business logic behind Salto was fairly straightforward. By combining resources the three broadcasters would be better placed to take on their cash rich American rivals and reduce the time, energy and expense wasted on competing with local rivals.

The same logic has seen similar initiatives spring up across Europe. The UK has BritBox, a collaboration between the BBC and ITV, with content contributed by Channel 4 and Channel 5 too. Spain has LOVEStv, an HbbTV service created by Atresmedia, RTVE, and Mediaset España. And Germany has Joyn, a joint venture from ProSiebenSat.1 and Discovery.

But Europe’s great fightback against American SVOD seems to be struggling.

“The perception in France is that Salto hasn’t been as successful as the broadcasters would have hoped,” said Sébastien Robin, an OTT and AVOD consultant. “They haven’t really released any numbers so far, which surely they would have done if it had been successful.”

The data we do have for Salto doesn’t seem to be particularly promising. Figures from the French Ministry of Culture released last month suggested that Salto’s penetration among VOD users was 5.8 percent. In Salto’s defence, it is still relatively new and only launched last October. But Disney+, which itself only launched in April last year, has reached 23.4 percent penetration, making it the third biggest streaming service behind Netflix (61.9 percent) and Amazon Prime (30.1 percent).

And it’s a similar story across Europe. BritBox, which launched in late 2019, released its first subscriber data in March, revealing it has 500,000 sign-ups. Meanwhile Disney+, which launched four months after BritBox, reached 3.5 million subscribers in the UK last December.

And Spain’s LOVEStv has kept completely quiet on subscriber figures.

A lack of full commitment

The difficulty with TV alliances is that it’s hard for the broadcasters involved to fully commit, given that they each run their own separate catch-up services, and still compete with each other on the linear front too.

Tim Westcott, senior principal analyst at research group Omdia, said these alliances have often been designed as a defensive move, rather than as a core part of broadcasters’ strategies.

“The broadcasters had to make these moves in a sense, because they had to offer some sort of competing proposition against Netflix, Amazon, and Disney,” he said. “And also the home entertainment market, which used to make good money for broadcasters, has disappeared. So SVOD was the only real alternative to that.”

“But broadcasters are still doing good business selling their content to the streamers,” said Westwood. “So they’re trying to balance their own SVOD offerings against their business of selling content to their SVOD competitors.”

That’s not to say that the players involved aren’t invested in these services. “They are definitely committed in terms of investment,” said Robin. “The broadcasters involved in Salto started off pledging to invest €45 million, but then they recommitted and tripled that investment. So it’s definitely something the three broadcasters still want to play with and to try to make it work.”

But broadcasters are limited in how much they can contribute financially, given the need to continue investing in their own linear content and their ad-supported on-demand (AVOD) offerings too.

The reluctance to fully commit to SVOD services also dilutes the exclusivity of the content on offer, since a lot of their TV shows and films are often also available elsewhere for free.

“M6, TF1 and France Télévisions each already have their own free on-demand services which have been running for years,” said Robin. “Salto has invested in original content, so there is some exclusive content on there. But I still have to ask myself, why would I pay for shows which I can already get on the broadcasters’ free services?”

It’s interesting that in Germany, where ProSieben has much more fully committed to its joint venture, Joyn has been much more successful than its counterparts in other markets.

ProSieben last year shut down its own on-demand portal Maxdome, prioritising Joyn. And Joyn has benefited, reporting over four million unique users per month last summer – though it’s not yet clear how many subscribers are signed up to Joyn’s paid premium tier, which launched in November 2019

However, it is still early days and perhaps it might be too early to judge. “Coming together to operate a joint venture is new for these companies, and maybe it’ll take some time for them to work out the best way of doing it,” said Omdia’s Tim Westcott.

Still room for a fightback

But Europe’s SVOD fightback isn’t over.

Mergers and acquisitions amongst European broadcasters would allow single companies to create bigger and better funded SVOD offerings, while avoiding the issues that come from alliances. M6 and TF1 for example might be willing to more fully commit to a combined SVOD service as a merged broadcaster.

“I don’t think broadcasters have to merge to create a joint streaming service,” said Westcott. “But operating as a single company can have advantages. As a single company for example you can have a lot more flexibility around your business model. If you want to have an advertising element, that becomes harder if the broadcasters involved have competing sales houses. And it’s harder to package your linear ad offering with your on-demand ad offering, which I think you have to do to be viable.”

Another option is for broadcasters to try to build even bigger alliances with companies in entirely different markets.

“RTL has been very clear that they want to create a big broadcaster alliance at the European level,” said Sébastien Robin. “And they’ve already invested in VOD platforms in various European countries. So I wouldn’t be surprised when the TF1 and M6 merger goes through and they’ve created their own SVOD platform, if that then gets combined with other SVOD platforms RTL owns in Europe.”

One advantage would be that a pan-European service could have considerably more to invest in content. Given that the major US-based services have budgets of over $10 billion annually, broadcasters within single European markets can’t compete, even if they devote their entire content budgets.

But such a service would have to create TV shows and films spanning multiple cultures and languages, and there’s a risk they’d lose a key advantage – their ability to understand their own market’s tastes and culture better than the global giants.

And following the difficulties associated with local alliances, layering on pan-European complexity might prove to be a step too far.