How Would Netflix Gaming Actually Work?

How Would Netflix Gaming Actually Work? 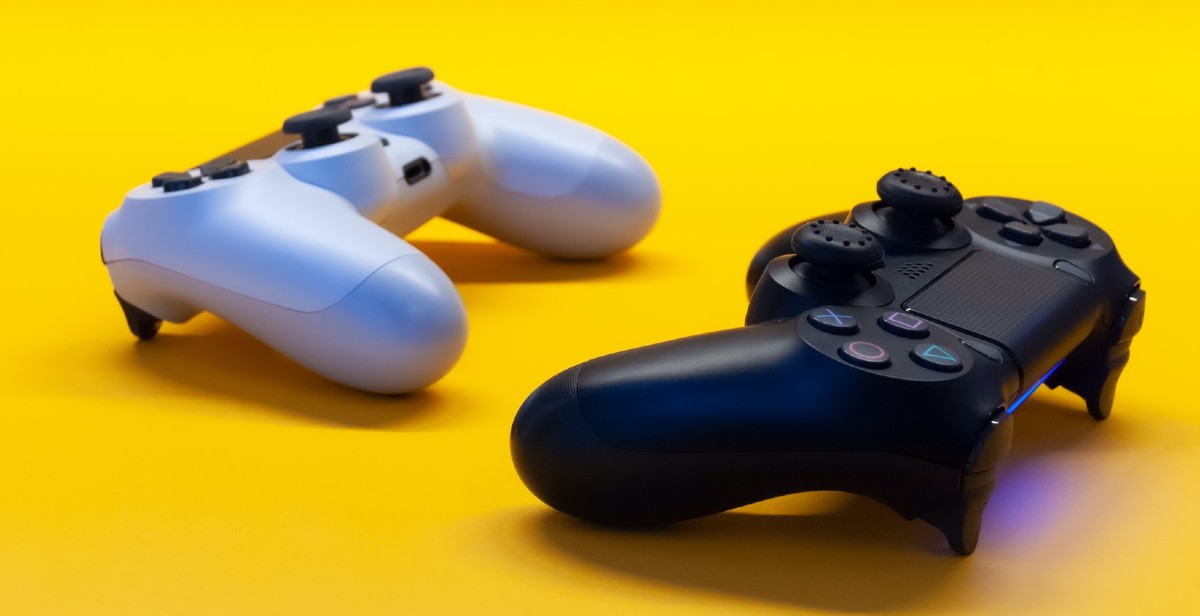 Last week’s report from The Information that Netflix is recruiting for an executive from the gaming world to “oversee an expansion into video games” sparked a lot of excitement in the press. And the rumours do seem to have some basis, as Netflix confirmed it is “excited to do more with interactive entertainment” in a statement.

But “doing more with interactive entertainment” doesn’t necessarily mean Netflix is making a major play in the gaming space.

On one level, Netflix could just be planning to ramp up their existing interactive offering, which it referenced in its response to the rumours.

The streaming service already hosts a few ‘choose your own adventure’ style films. These blur the line between films and video games. The likes of Bandersnatch and You vs. Wild have a gaming-like feel to them but are still primarily films rather than games. Minecraft: Story Mode on the other hand is clearly primarily a game, having been first released for games consoles and PC games stores, before being ported over to Netflix.

Netflix has also co-created video games based on a couple of its titles: notably a standalone Stranger Things game, and an expansion for popular game Rainbow Six Siege based on Netflix’s Money Heist. However, these games have been distributed via third-party platforms and not on Netflix itself.

Another possible route would be for Netflix to expand further into gaming IP, using video games as a source for new films and TV series. Again, Netflix is already doing this, perhaps most notably through its popular series The Witcher, which is based on a video game series. Just earlier this year, Netflix announced a new deal with Sony to distribute films based on Sony’s IP, including an adaption of Sony’s Uncharted game series.

But when asked about video game IP on an earnings call last year, Ted Sarandos, Netflix’s co-CEO and chief content officer, played down its importance. Sarandos said Netflix is primarily looking to create franchises, which require world building elements. “Video games obviously have a world-building aspect to them, but so do books and so do graphic novels and so do comic books and so does original IP,” he said.”

A new frontier in the streaming wars

Undoubtedly the most ambitious move into gaming which Netflix could make would be games distribution, an entirely new area for the business. As well as giving access to TV series and films, Netflix could begin offering access to licensed video games as part of its subscription, some of which might tie in with its TV and films IP.

The Information’s report said this is a possibility, saying that Netflix might build something similar to Apple Arcade, Apple’s games subscription service.

Apple Arcade gives unlimited access to a number of games on the App Store which users would usually have to pay for. And users can download and play these games across mobile, tablet, Apple Mac or Apple TV.

But Netflix’s gaming service would have to work differently, due to its lack of hardware. “Apple has devices, Netflix doesn’t,” said Dan Rayburn. “So it’s natural for Apple to do it, because they can bundle it with hardware, but Netflix can’t do that.”

Mobile and PC wouldn’t be a problem, as Netflix could simply use these devices’ internal hardware, which are built to handle gaming.

But TV would be more difficult, as smart TVs and plug-in connected TV devices aren’t optimised to run games, and don’t have as much memory. Apple doesn’t have this problem, since it has its own hardware, but Netflix would have to find a way to work on the big screen.

The most obvious solution would be cloud gaming. With cloud gaming, the games themselves run on remote servers, and the video and audio feedback is streamed to players’ devices, bypassing the need for powerful hardware. This means large and graphically complex games can be played even on mobile devices and smart TVs.

Cloud gaming would have a couple of further advantages. It would allow Netflix to offer console-grade games and the blockbuster ‘AAA’ titles. And with cloud gaming, games don’t need to be downloaded onto a device – they can be instantly streamed. This would fit much more neatly with Netflix’s user experience, where users are accustomed to logging on and instantly being able to jump into something new.

But cloud gaming would also bring it into competition with other companies investing heavily in the space, notably Microsoft, Google, and Amazon.

Microsoft would be a particularly difficult competitor, since Netflix would likely want to build in compatibility with Microsoft’s Xbox controller.

Unlike mobile and PC, TV doesn’t come with a built-in controller suitable for gaming. Apple’s way around this has been to build in compatibility with Xbox and PlayStation controllers, and Netflix would have to do the same to avoid having to build and sell its own controller. But Microsoft, if it saw Netflix as a significant competitor in cloud gaming, could cut off access to the Xbox controller, making Netflix’s gaming service inaccessible to a lot of people on the big screen.

Netflix could potentially face competition from other streaming services too. Last week John Stankey, CEO at AT&T, predicted that subscription video on-demand services will expand into new content categories, including gaming and music, as they seek to find new ways to compete with each other.

Dan Rayburn says it’s too early to start talking about SVOD services competing on the gaming front, since there’s not much indication yet that even Netflix plans to begin distributing games. “The fact that Netflix is looking to hire somebody tied to gaming isn’t surprising,” he said. “But I don’t see any evidence yet that Netflix is building anything like a mobile app for gaming.”

But in a sense, the business case is there. Netflix co-founder and co-CEO Reed Hastings himself has said he sees popular video game Fortnite as one of Netflix’s biggest competitors. Bringing Fortnite onto Netflix would be one way to neutralise this threat.