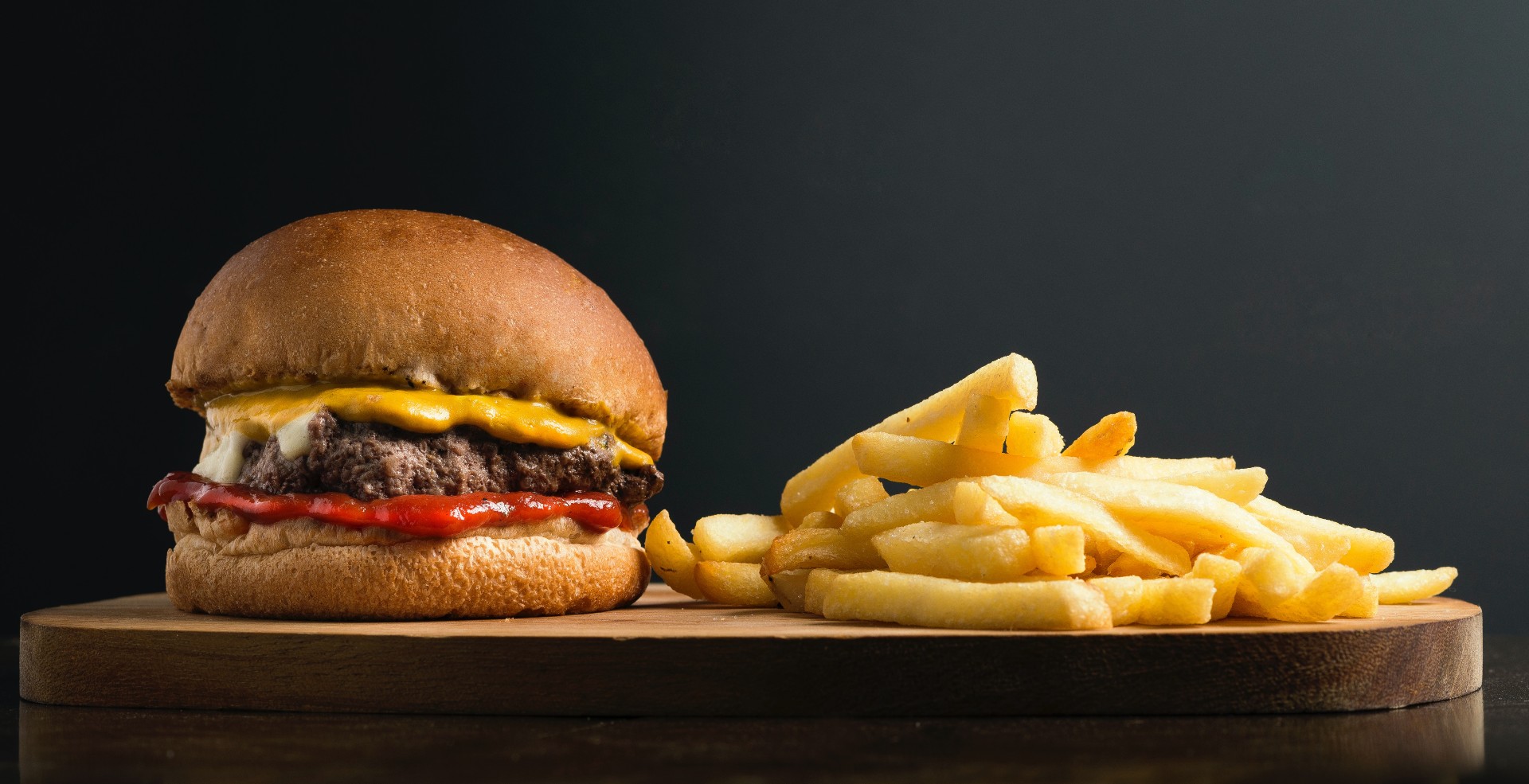 The UK Government confirmed in today’s Queen’s Speech that it will introduce a total ban on online ads for products high in fat, salt, and sugar (HFSS) by the end of 2022, as well as a ban on TV ads for HFSS foods before 9:00pm. The move, designed to help tackle obesity in the UK, has come under criticism from industry groups including the IAB and ISBA, who say the ban is overly restrictive and likely to be ineffective.

The move was first proposed last year as part of the Government’s ‘tackling obesity’ strategy, and confirmed today as the Government released its agenda for the term ahead. The new legislation is expected to come into force in April 2022, though will first have to pass through Parliament.

The Government has not given much detail on how exactly the law will be enforced, and doing so could prove difficult. Many of the same issues VideoWeek highlighted last year around a proposed ban on gambling advertising would also apply to an HFSS foods ban. It could be tricky, for example, to prove when ads have been targeted specifically at UK users on international websites.

Nonetheless, the law would have massive implications for the online advertising industry, completely cutting off a number of major advertisers from running online campaigns in the UK. And industry trade groups have hit back at the proposals, calling for the Government to back down from its plans.

Jon Mew, CEO of internet advertising trade group IAB UK, said “we strongly disagree with the ban and the Government’s rationale for it. We recognise that childhood obesity is a significant challenge that must be addressed, and our view remains that an online ad ban is not the solution to this complex problem.”

Mew said that the proposal “disregards prevailing evidence relating to the causes of obesity and ignores smarter, digital-led solutions put forward by advertising’s regulatory body that could further limit children’s exposure to digital advertising in a proportionate and targeted way”. And he added that such a “draconian” measure would “gravely impact the advertising sector, ad-funded media and hospitality sector at a vital time of recovery”.

Assuming the law does pass, it could prove beneficial for the TV industry, even though broadcasters have also been hit by more restrictions. The TV industry already faced Government restrictions on junk food ads, which prevented HFSS food ads from being shown during children’s content. And with online media facing a total ban, rather than a watershed, fast-food brands could look to shift their ad spend back to TV.