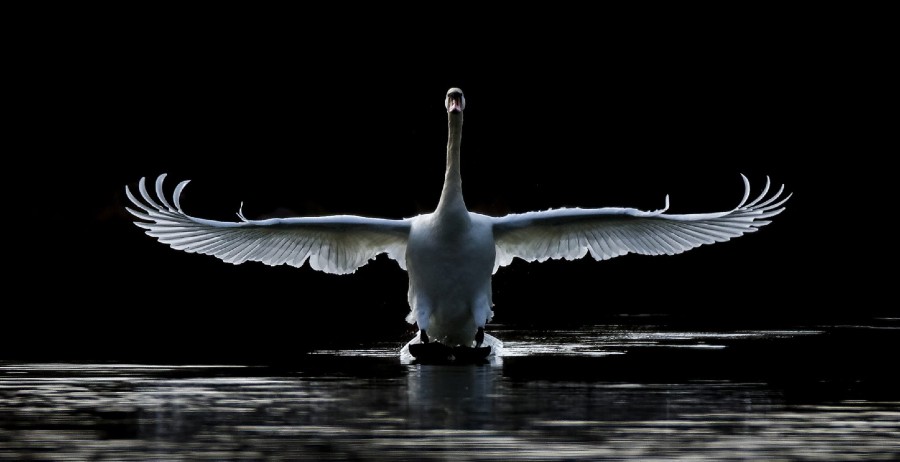 While Google believes its ‘Federated Learning of Cohorts’ API will serve as a sufficient replacement for third-party cookies, at least when it comes to interest-based targeting, others in the industry have their doubts.

Some, like James Rosewell, CEO and co-founder of real time data services specialist 51Degrees, believe FLoC serves to concentrate more power in Google’s hands. Once third-party cookies are no longer supported, Google will still be able to track and measure users across it’s own properties, which account for a significant chunk of the most popularly used web services. Other businesses won’t have this advantage.

In response, Rosewell and a number of others from within the industry have developed Secure Web Addressability Network, or SWAN, as an alternative. And SWAN’s creators believe it can serve as an effective like-for-like replacement for cookies, while still preserving user privacy.

The idea behind the SWAN framework is that publisher and ad tech companies sign up to SWAN networks, within which data can be shared via a stable identifier, and which have shared rules around how that data can be used.

Upon an individual’s first visit to a publisher’s website using SWAN, they will see a consent box which collects preferences for all players across the SWAN network.

This consent box assigns a unique identifier which is used to identify the user across the SWAN network. The user can also choose to allow personalised advertising (thought they don’t have to), and they can input their email address (though again, they don’t have to).

This email address would essentially act as a signed-in identifier, and allow other email-based identifiers, like The Trade Desk’s Unified ID 2.0, to be integrated with SWAN.

This data is stored in first-party cookies, and can be passed between different publishers by a SWAN operator which interacts with each publisher’s consent management platform (either retrieving updated preferences for a specific user, or telling the CMP about updates to their preferences collected elsewhere). Rosewell says that in time, it’s possible browsers might recognise the benefits of SWAN, and create an alternative and more efficient means of passing the SWAN identifier between different players.

Once a user has set their preferences, they are no longer asked to accept or reject personalised advertising on each new website they visit (though they can change their preferences on any participating website).

And these basic bits of information; the unique identifier, the email address, and the user’s preferences for personalised advertising; can be used for ad targeting, measurement and attribution in the same way third-party cookies currently can be.

The rules around exactly what the data can be used for will be set within the ‘model terms’ for SWAN, which are still currently up for review. Rosewell said SWAN has used the IAB’s Transparency and Consent Framework, the IAB Tech Lab’s contract for compliance with California’s CCPA privacy law, and Google’s own privacy statements as the basis for defining what the SWAN identifier can be used for. But these model terms are up for review as part of a consultation period for the SWAN proposal.

Within SWAN, users can also audit exactly which players have handled their data, and can log complaints against any company involved if they believe their privacy has been violated. They can also choose to block specific ads which they don’t want to see.

In some ways, advertising under the SWAN framework would look similar to how it does today, with SWAN potentially enabling much of the same functionality as third-party cookies currently do. And Rosewell says SWAN would slot neatly into existing web architecture, not requiring much reworking of real-time bidding.

And they believe the extra transparency, around who exactly has handled your data and how, is markedly different from how digital advertising currently operates.

Rosewell says that SWAN also gives an opportunity for publishers to reemphasise the value exchange between personalised advertising and the content users receive – in order to better justify to consumers exactly why their data is moved throughout the ecosystem.

A change to restore competition?

As of this morning, SWAN has now been put to the industry for a sixty day consultation period. The plan as things stand is for SWAN to go live this summer.

As with any identity solution, industry uptake will be crucial. SWAN is already back by a number of ad tech companies including Zeta Global, 51Degrees, Open X, ENGINE Media Exchange (EMX), PubMatic, Rich Audience and Sirdata. Now, the proposal will look to attract more interest from publishers and other ad tech companies.

But Rosewell believes the business case is clear, for maintaining competition on the open web. “SWAN is essentially just the really boring building blocks which allow the open web to compete from a feature perspective with the likes of Google, and with the emerging environment of connected television which has it’s own device level identifier,” said Rosewell.