How the Industry is Using Spare Inventory to Spread Coronavirus PSAs

How the Industry is Using Spare Inventory to Spread Coronavirus PSAs

One of the unfortunate paradoxes of the coronavirus crisis is that while publishers and broadcasters are seeing their audiences grow, many are finding themselves unable to fill impressions as some advertisers rein in their spending.

But a number of companies have spotted an opportunity to use this extra ad inventory to help spread governments’ and health experts’ guidance and updates on the pandemic.

Here are some of the initiatives we’ve seen emerge over the past few weeks:

The first initiative brings together a number of broadcasters and publishers including ABC/Walt Disney Television, Comcast, Fox Corporation, NBCUniversal, Verizon Media, ViacomCBS and WarnerMedia, to create and distribute public service announcements featuring advice and guidance from the White House, Centers for Disease Control and Prevention (CDC), and the U.S. Department of Health and Human Services.

The media companies involved are developing campaigns tailored to their platforms and audiences – ViacomCBS for example is creating a PSA using cartoon character SpongeBob Squarepants, aimed at kids and families. 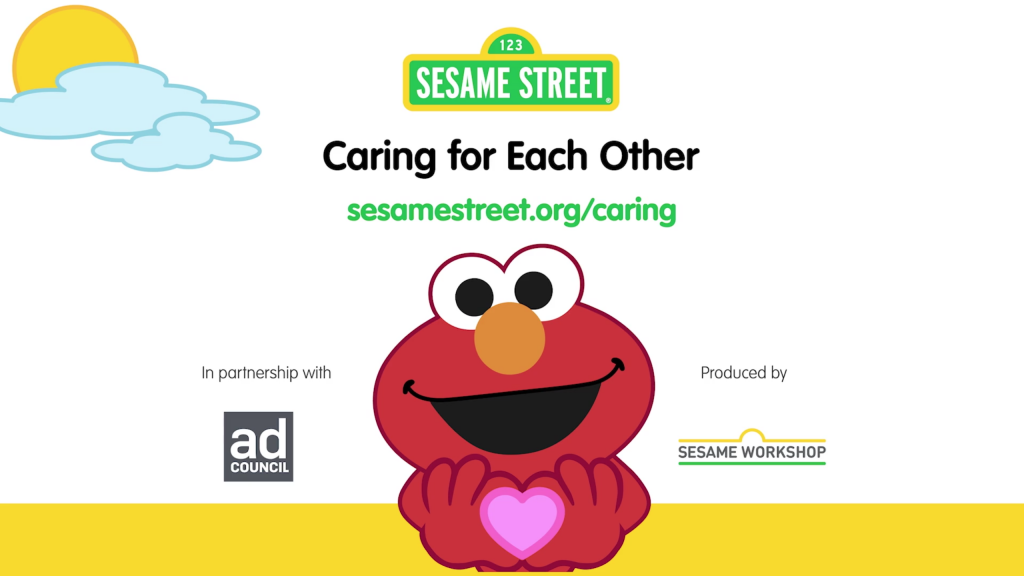 The second initiative involves a number of tech and social media partners, again aimed at creating new formats for coronavirus PSA, as well as enabling coronavirus PSAs to be distributed across a range of partners.

Amazon, Apple, Facebook, Group Nine Media, Google, Pluto TV, Pinterest, Reddit, Snap, TikTok, and YouTube are among those who are donating media. Some of these are creating custom campaigns for their platforms – Snapchat for example has created two video filters aimed at spreading awareness, while Reddit has created a tailored campaign using its new takeover format.

And verification and brand safety companies IAS and DoubleVerify will both use their ad blocking tech to distribute messages across their publisher partners. Both companies usually block an ad and display a filler image In cases where an impression doesn’t meet a given brand’s criteria. Through this initiative a coronavirus PSA will now be delivered instead. 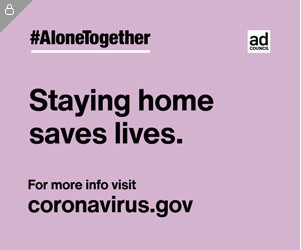 Amobee and the WHO

Singtel-owned tech company Amobee has partnered with the World Health Organisation (WHO), alongside a number of agencies and tech companies, to distribute the WHO’s information and guidance on the pandemic. 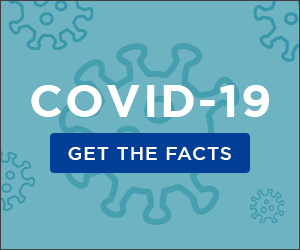 Amobee’s effort is focussed on distributing three campaigns launched by the WHO in the past two weeks: 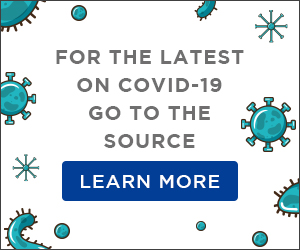 Media agencies UniversalMcCann and Publicis Media have both partnered to help aid media planning and coordination, and to help source inventory and creative work.

Meanwhile partners including SpotX, OpenX, AdColony, Rubicon Project and eBay advertising will provide inventory for the WHO campaigns across display, video, connected-TV and mobile. And DoubleVerify and IAS will both use their ad blocking technology to provide further reach for the campaigns (in the same way as described above).

The National Association of Broadcasters

The National Association of Broadcasters, an industry group for TV and radio networks and broadcasters, has pooled inventory from local TV and radio stations across the US which its using to broadcast a unified PSA campaign on COVID-19.

The NAB says it distributed just under 36,000 PSAs within its first eight days, with over $10 million worth of airtime donated by its members. The NAB says this doesn’t include a number of separate PSAs which stations have created and broadcast themselves.

“America’s hometown broadcasters are always on the front lines when it comes to keeping the public informed during times of emergency,” said NAB President and CEO Gordon Smith. “That’s why I am so proud of the unprecedented level of support for this PSA campaign from local TV and radio stations.”

Alongside these industry initiatives, a number of individual companies have begun offering up ad space to governmental organisations, including: