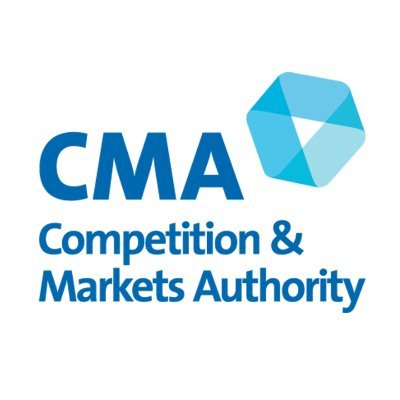 The UK’s Competition and Markets Authority (CMA) said today that it is considering a range of “separation remedies” for Google, which might possibly result in the separation of Google’s ad server from the rest of Google’s business. The CMA also said that first-party data, a major source of the US tech giants’ power in digital advertising, isn’t necessarily safe from privacy regulation. The watchdog said today it is considering forcing social platforms to allow consumers to use their services whilst denying the platforms the right to use their data for personalised ads without users’ consent.

But some of the most significant moves being considered by the CMA are the “separation remedies” aimed at Google’s ad tech stack. The report says that “these could include, for example, the separation of Google’s ad server from the rest of Google’s business, or a requirement on Google to trade on an arm’s length basis with its analytics business and offer analytics to third-party providers.”

“Separation could cover a range of options, from management separation to full ownership separation (divestiture),” the report continued. However, the CMA noted that when it comes to breaking up Google, there is only so much it can do unilaterally.

The End of Personalised Ads on Social Platforms?

The CMA also says one of the main problems it has identified with the tech giants is a lack of awareness about how their data is used, and a lack of control over it too. To remedy this, it’s considering a rule that “all platforms should be required to give consumers an option to use their services without requiring in return the use of consumers’ data for personalised advertising”.

If implemented, this would mean companies like Facebook would no longer be able to bank on being able to use their wealth of first-party data to deliver targeted advertising. The CMA said that platforms may be required to give their users a clear ‘yes’ or ‘no’ choice up front about whether they accept data collection for personalised advertising purposes, rather than making them navigate through privacy settings pages to turn off personalised ads.

The two proposed interventions are amongst the most radical outlined by the CMA in its “Online platforms and digital advertising interim report” released today, as it seeks to address concerns around the dominance of the US tech giants in the digital advertising market. The update comes five months after the CMA launched an investigation into how the major online platforms like Google and Facebook operate, and what actions it might take to prevent abuse of their power.

After consulting with the industry, the CMA says the evidence so far suggests that action needs to be taken, though it has stopped short throughout its interim report of making any firm commitments or judgements.

Tech Giants’ Profits a Sign of a Dysfunctional Market

The data it has collected further outlines Facebook and Google’s stranglehold over digital advertising. The CMA estimates that in 2018, Facebook generated almost half of overall display advertising revenues (which by the CMA’s definition, includes video), more than all publishers combined. And the regulator too noted that “the profitability of both Google and Facebook has been well above any reasonable estimate of what we would expect in a competitive market for many years”. 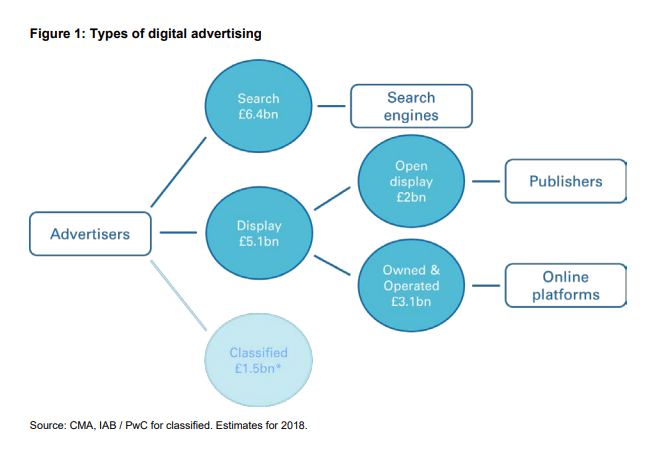 As a result, the CMA says “there is a strong argument for the development of a pro-competitive regulatory regime to regulate the activities of online platforms funded by digital advertising”.