How are Broadcasters Faring with Shorter Formats, New Ad Pods and Shoppable TV?

How are Broadcasters Faring with Shorter Formats, New Ad Pods and Shoppable TV? 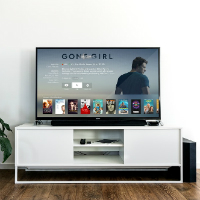 Over the past few years, we’ve seen a number of broadcasters experimenting extensively with new ad loads and creative ad formats across both their linear and over-the-top (OTT) channels. There are a number of trends driving creative innovation. Firstly, there’s the competition from digital competitors – both in terms of stemming the flow of ad spend towards the digital giants whilst also making advertising less burdensome for audiences increasingly accustomed to ad-free viewing via the SVOD services.Then of course it has also been spurred on by technical advancements in ad tech and on connected TV devices.

But are these new formats really delivering value for advertisers, and attracting more money back to TV? VAN spoke with a number of industry experts to hear how some of the most commonly trialled innovations – six second ads, ad load variations and shoppable ads – are faring.

Shorter ad lengths, and six second ads in particular, have become a mainstay of online video advertising, partly due to their suitability for short form content. Longer fifteen or thirty second ads can be particularly disruptive for users on platforms like YouTube.

But broadcasters have been experimenting with the format too. Fox was one of the first movers, running six second spots within sports content, where they can slot in as brief interruptions during breaks in play. Since then many others, including AMC, Sky and ITV, have run six-second spots on both linear channels and on their OTT properties.

The formats are as much about reducing overall ad load as they are incremental revenue. For example Fox, through it’s introduction of six second spots, has been able to cut out entire ad breaks elsewhere as a result.

And they’re delivering for brands too when they’re served into the right contexts. Kush Bhardwaj, investment director at Zenith, said that advertisers combining standard time length for ads on linear TV with shorter ads on video on-demand (VOD) inventory see “significant uplift” as a result.

Chris Hardiman, product director at Xaxis, agreed. “Six-second ads are effective within the right environment to achieve certain KPIs,” said Hardiman. “Whether on digital or TV, a six-second ad should focus on one feature or USP of a product, rather than try to convey a full narrative in a condensed period of time They act as complementary assets, such as a teaser to create intrigue or a reminder to ensure a brand is front of mind.”

But six second formats have their limits – with the format seemingly losing some of its appeal, even for YouTube who have pulled back slightly. And while they have a place on digital, they won’t replace the traditional longer formats, said Bhardwaj. “Now some people are asking if six second ads will take over, and that’s proving not to be the case as brands are moving back to longer formats, because TV is a medium for storytelling,” he said.

In the US, Fox and NBCU have been active when it comes to experimenting with ad pods. Fox has trialled both ‘Fast Breaks’ and ‘JAZ’ Pods, both of which are just sixty seconds long (JAZ Pods contain two thirty second ads, Fast Breaks are more flexible in ad length). NBCU’s Prime Pods are similar and are a sixty second ad breaks that runs in the first commercial break of a prime time programme.

Both Fox and NBCU say the new ad breaks are working well for advertisers, by creating a better experience for audiences. “The television viewing experience has become cluttered and overloaded,” said Josh Feldman, EVP, head of marketing and advertising creative at NBCUniversal. That’s why we’ve been committed to reducing commercial time in prime-time and other key dayparts across and linear and digital platforms, and ultimately creating a better and more impactful experience for both viewers and marketers.”

In Europe, many broadcasters have been pushing for longer ad breaks rather than shorter ones, but are limited by regulation. In the UK, Channel 4 and ITV this year have reportedly been in talks with the government around raising the cap on TV advertising, which currently stands at 12 minute per hour during prime-time, and seven minutes per hour during the rest of the day. The European Commission meanwhile has considered changing its own limits on TV advertising, to help boost broadcasters’ ad revenues.

But TV companies have also trialled new ad breaks within the existing restrictions. Both ITV and Channel 4 in recent years have run several ad break takeovers, where an entire ad break is given over to a single brand. ITV says one such campaign for Lego saw ad and brand related conversations increased by 829 percent after transmission, with polling company YouGov finding it to be the best performing ad break it had ever measured.

Broadcasters are also finding new ad break opportunities on OTT, either by carving out new inventory or finding new ways to package it. ITV for example has a product called Surge, which lets an advertiser take-over the first pre-roll for all shows on ITV Hub that day. Channel 4 and Hulu meanwhile have created altogether new inventory with pause ads, which run an ad while a user has paused a show they’re watching.

These pause ads in particular are performing well according to Bhardwaj. “It’s still new and advertisers still experimenting with it, but more are realising the value of non-interruptive formats like ad pause,” he said.

For many advertisers and broadcasters, giving viewers the opportunity to buy products shown in a show is one of the most promising areas of interactive TV advertising. Shoppable Ads’, which let users navigate directly from an ad to a checkout page to buy that product. Getting it right isn’t easy, both from an intrusiveness and an effectiveness perspective, but connected TV ads are aiding new forms of experimentation.

For example, on Channel 4’s ‘All4’ service, viewers can click through to the store on the device they’re watching the content on.

QR codes are also enabling all content – regardless of whether the its streamed via IP delivery or not – to become “shoppable”. NBCUniversal rolled out its ‘ShoppableTV’ ad format earlier this year, which integrates QR codes into TV content so audiences can shop from their phones. 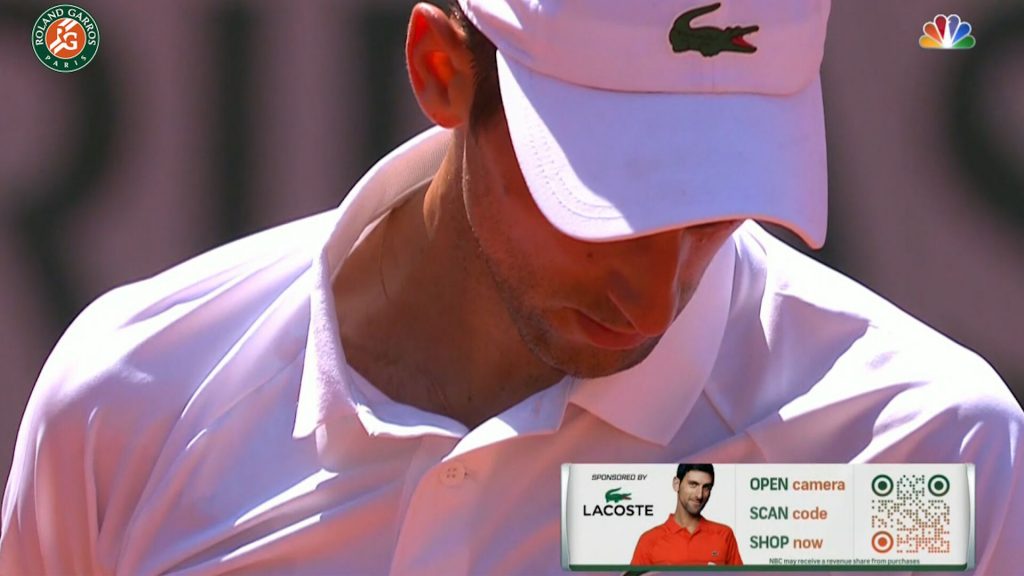 The format is still new, but NBCU’s Feldman says there’s been a lot of interest already, with Walmart, Lacoste and Zwift amongst the brands who have been trialling it.

Zenith’s Kush Bhardwaj however said he’s sceptical about how much mileage the shoppable format, especially where navigation to the online store is cumbersome. “I think the QR code ads are interesting, but I don’t know how much scope there is for them long term,” he said. “I don’t know why advertisers would pay a premium for a QR code when users can just search for products on their phone.”

And while shoppable ads have proven to work well on social platforms, the user’s mindset is different when scrolling through Instagram compared to watching a TV show. Whether viewers will be willing to regularly navigate away from a show they’re part way through watching to buy a product remains to be seen.

Steps in the Right Direction

Opinion is mixed on a lot of the innovations we’ve seen, and even where new formats are generating a lot of interest from advertisers, that won’t necessarily last. Advertisers can be quick to jump on new formats in the short term says Bhardwaj, but this interest can drop off as the initial excitement dies down. He gave the example of ITV’s Shazam-enabled ads, which let users interact with linear TV ads via the Shazam app. The format picked up a lot of traction when first released in 2012, but this fell away as advertisers found limited value in the format.

But new formats are inherently experimental, so not all of them are expected to take off. And Bhardwaj said that by and large, the innovations presented by broadcasters are steps in the right direction. “I think most of the things broadcasters are coming with at the moment are quite relevant, and I think they’re based on agency and advertisers’ feedback,” he said. “Now is the time, with TV revenues under pressure, to really listen to advertisers and what they want, and that’s what the broadcasters are doing”.

Xaxis’ Hardiman agreed that experimentation is beneficial and necessary, both for meeting consumers’ behaviour and advertisers’ demand. “Much of the innovation we can see happening in the TV space is being driven by advances in digital, tied to the evolution of consumer behaviour,” he said. “In a world that is constantly on the move with multiple devices to juggle, advertisers have to be savvier with different solutions for the numerous types of content now available to users across various devices.”

And NBCUniversal’s Feldman believes that ad format innovation can be key to maintaining TV’s place in the media plan, even as audiences become more split across different screens. “Television advertising isn’t just about amassing the most eyeballs. It’s about connecting with people on an emotional level that drives them to interact with a brand,” he said. “The TV viewing experience has undergone a massive evolution in the last decade, and advertising needs to evolve alongside it.”