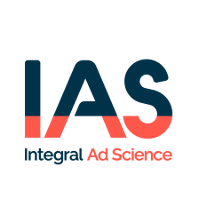 Programmatic trading has generally been accepted to carry with it elements of risk around lower viewability rates, higher ad fraud levels and higher brand risk. But IAS’s data suggests that programmatic trading is making good progress in these areas, and the fact that it’s now actually overtaken publisher direct buys on some measures means these perceptions may soon change.

Alongside the broad industry push to improve media quality, IAS’s EMEA managing director Nick Morley said the improvement was in part due to publishers selling more of their high quality inventory programmatically, via private market places.

It’s worth noting though that while improved viewability rates are undoubtedly a good thing, there’s debate around whether the MRC’s current standards are sufficient. For video, the MRC’s standards state that 50 percent of the ad unit must be in view for two continuous seconds for an ad to be classed as viewable, which is seen by some as too low a bar. Indeed the MRC itself is currently reviewing its own standards, with a view to imposing tighter viewability measures in the future.

On other measures too, around ad fraud and brand safety, programmatic trading is closing the gap according to the IAS report. “Programmatic inventory is increasingly driving viewability across multiple formats while reducing brand risk,” said the report. “At the same time, the gap between direct sales continues to narrow, increasing the likelihood of parity between the two on at least a few major metrics in the foreseeable future.”

But the IAS’s report wasn’t all good news. Brand risk for video specifically was found to have increased in H2, despite that fact that brand safety for video ads in particular has been under the microscope over the past few years. Desktop video brand risk grew by 12.5 percent in successive periods to reach 11.9 percent in H2 last year. Brand risk for mobile video inventory meanwhile rose 27.7 percent to average 11.6 percent overall. 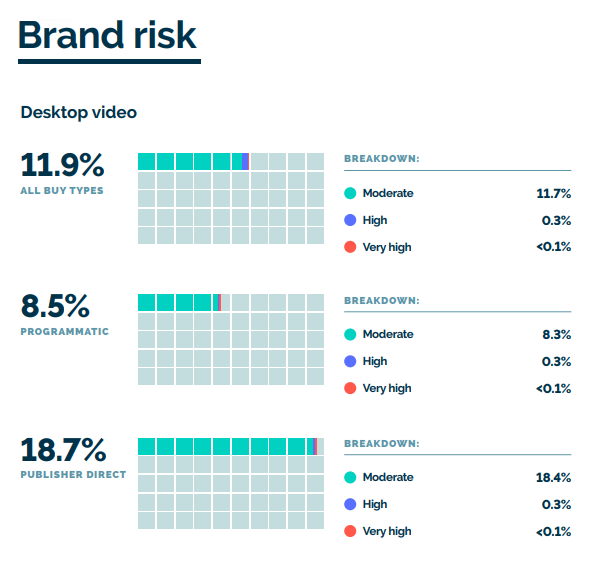