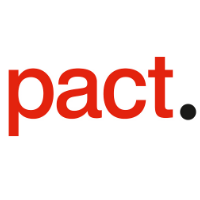 Commissions from international companies helped total revenues within the UK TV production sector reach a record £2.7 billion in 2017, aided in part by growing spending from the likes of Amazon Prime Video and Netflix. The findings, released in the UK Television Production Survey released by trade association Pact highlights the dual effect these digital-first companies have on the UK’s TV sector, competing for audiences with traditional broadcasters while also pouring money into UK-based productions as part of their content spending sprees.

Overall international spending on UK produced content has grown considerably over the past ten years, from £266 million in 2008 to £802 million last year. It has also grown substantially as a proportion of total TV production income, from 12 percent in 2008 to 29 percent in 2017. 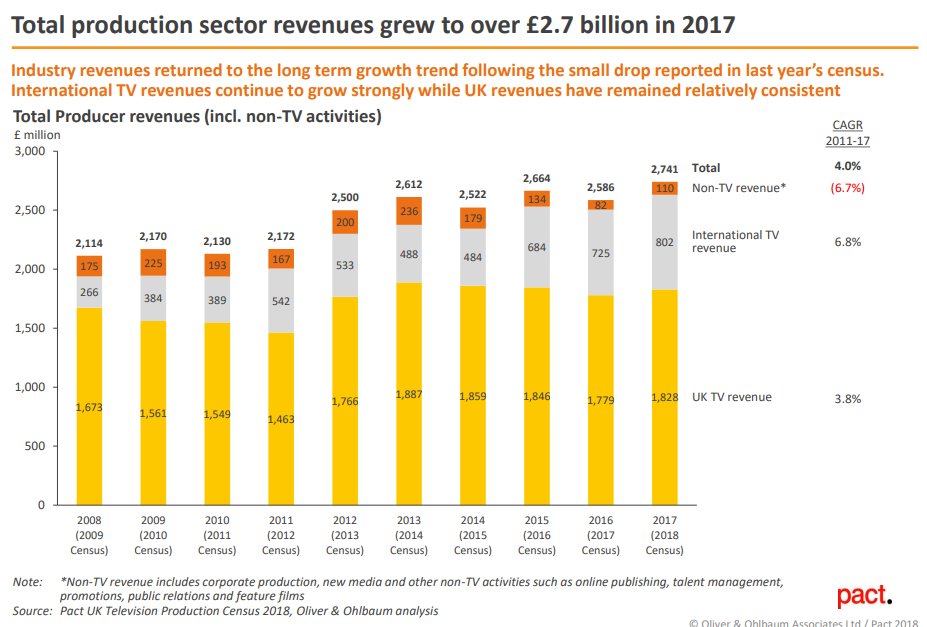 The fact that an increasingly large amount of this spending comes from international SVOD platforms is something of a double edged sword. Some of this money is spent on buying the rights to content initially aired on UK linear channels, and its presence on platforms like Netflix can help it reach a wider audience, in turn leading viewers back to the original broadcaster. Commissioning of new, British made content can also give UK productions a wider global appeal, in turn boosting the profile of UK broadcasters. Pact Chief Executive John McVay commented that “It’s fantastic that British content is sought after around the world and that it contributes so much to the British economy”.

However spending by SVOD services on British productions also represents a threat to UK broadcasters as they buy more content to draw audiences onto their platforms, and away from traditional TV companies in the process. An Ofcom report released in the summer found that huge investment in original content by digital players has seen subscriptions to SVOD services in the UK overtake subscription to pay-TV services. The report also highlighted the fact that public service broadcasters are spending less money on UK-made content as a risk for their futures.

Pact’s data shed a little more light on UK PSBs’ strategies for investing in content. It found most broadcasters have been spending more on commissions over the past few years, but have changed where they spend this money. The BBC and Channel 4, for example, are spending more with smaller production companies, and are investing more in new intellectual properties than other PSBs. Other broadcasters, like ITV for example, have been investing more heavily in their internal productions recently as they seek to diversify revenue streams and accommodate a slowdown in ad revenue.

This will be due in large part to the fact that the biggest digital-first video platforms are all based overseas, and for broadcasters it makes sense to produce the majority of their content both for their linear channels and their digital offerings. However, as audiences shift more and more onto online platforms for TV viewing, the data shows there might be more room for UK broadcasters to invest more specifically in content made specifically for their online platforms.